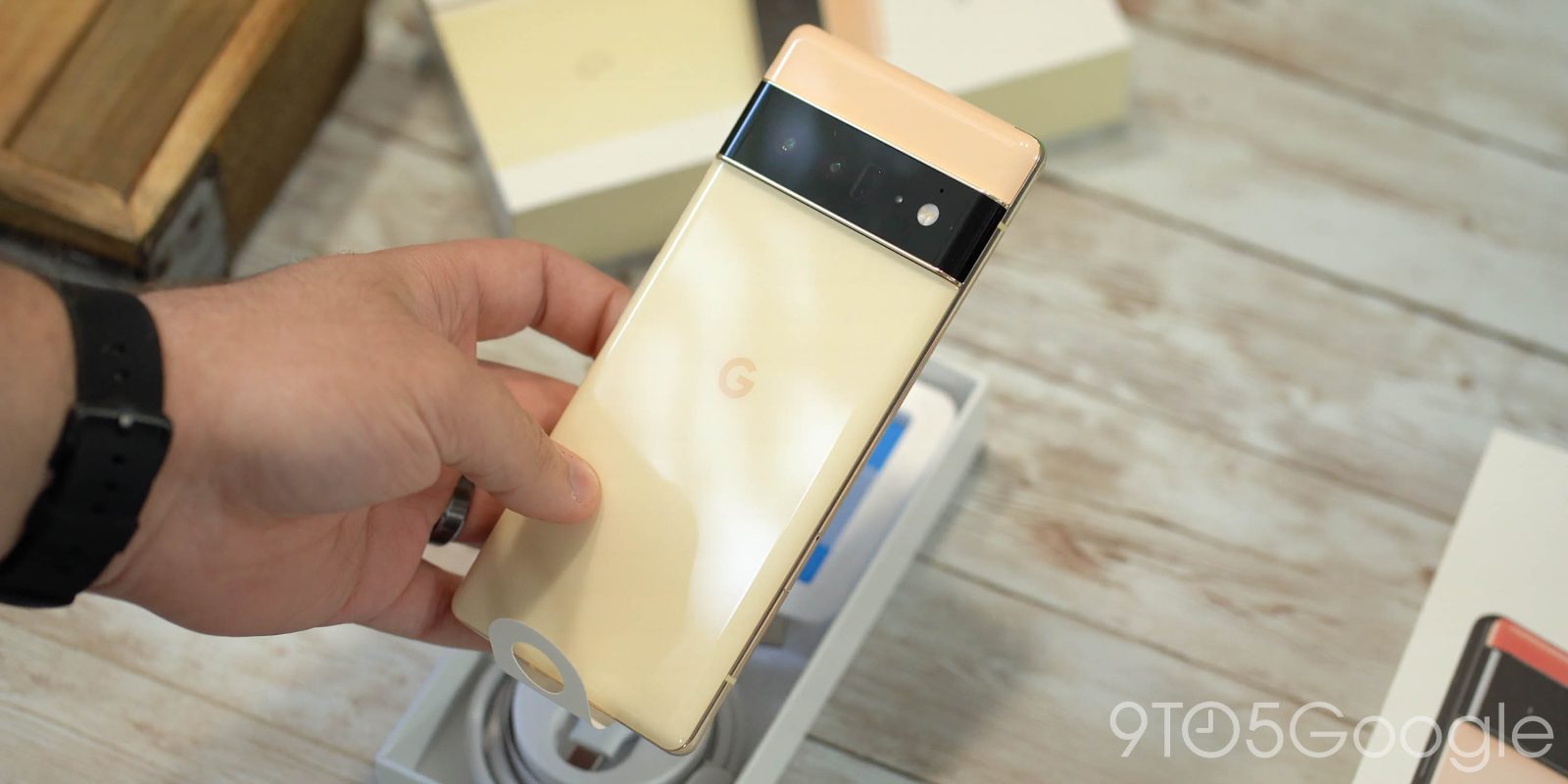 Trade-ins and financing are the name of the game for smartphones sold in the US, and Google is, of course, offerings those options for Pixel 6 buyers in its own Google Store. However, values aren’t all that impressive.

As in years past, Google has a select list of devices eligible for trade-in, which includes Apple iPhones, various Samsung models, and devices from OnePlus, Motorola, LG, and of course, Google’s own Pixel phones.

The highest value you can get for a trade-in at the Google Store today is for the iPhone 12 Pro Max, which offers up to $633 for a 512GB model in good condition. Other recent iPhones have similarly respectable values, and Google’s Pixel 5 will net you $366 (or possibly over $400, according to some).

But on the whole, Google’s trade-in offers aren’t all that impressive. A maxed-out Galaxy S20 Ultra pays out just $473, and the Note 20 Ultra hits a top payout of $494. More likely trade-ins such as a Galaxy Note 9 top out around $200, which seems relatively reasonable. According to Google, LG devices are essentially worthless, with the LG Wing being the biggest payout at $175.

Google’s older Pixels are getting some of the worst values too. Pixel 2 and Pixel 3 owners, the ones most likely to be looking at an upgrade this year, are looking at values under $100. The Pixel 2 XL gets a maximum of $52 while the Pixel 3 XL tops out at $84. It’ll make a dent in the unexpectedly cheap Pixel 6, if you can actually get through checkout.