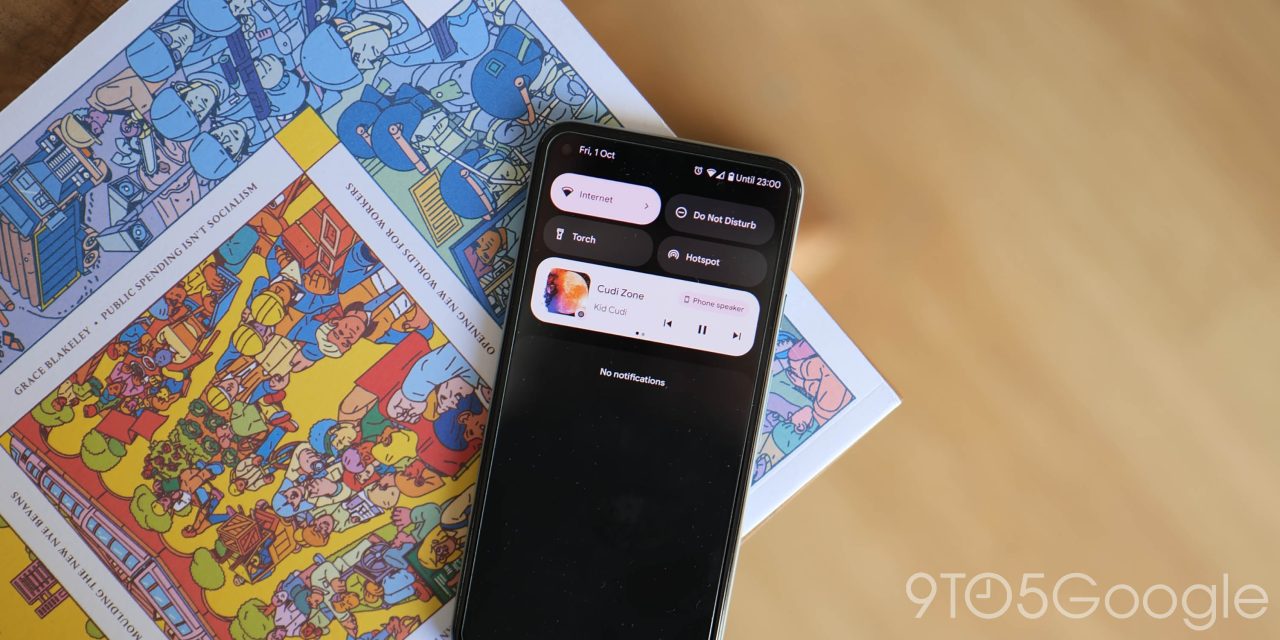 In a community/forum post this afternoon, Google says its goal in combining Wi-Fi and Mobile Data settings is to “introduce a simpler and more intuitive connectivity experience for Pixel users.” The main defense being offered is that people forget to re-enable Wi-Fi after disabling it, and that putting all related controls in one bottom sheet/panel counteracts that.

From our user studies, we found that the majority of users turn off Wi-Fi in order to force their phone to connect to cellular. This is usually done in response to a poor Wi-Fi connection and the lack of an alternative way to get the phone to explicitly connect to the user’s carrier. Users who turn off Wi-Fi will often forget to turn Wi-Fi back on again, resulting in possible excess mobile data usage. Our research showed that this has been a pain point for users, so we made the decision to address it with this release. With the changes we’re making, users who have Wi-Fi connection issues can simply switch over to using their carrier with two quick taps.

In our user research studies, long-time Android users acknowledged that the change took some time to get used to, but once they did, they found the Panel to be a more intuitive and straightforward way for users to solve their Wi-Fi connectivity issues, while reducing user error and unintended consequences.

That said, one particular tweak in an “upcoming quarterly Pixel Feature Drop” will let you access the Internet Panel from the lockscreen. In the future, a user can turn off Wi-Fi and Mobile Data without first having to unlock their device, which is required today. That would result in a behavior similar to enabling Airplane Mode, while switching Wi-Fi networks will not be permitted with this change “for device security and privacy reasons.”

Google is also considering “allowing users to see and be able to switch between both SIM carriers” in an unspecified “future release” from the Internet Panel and Settings. Only the default card is shown today.