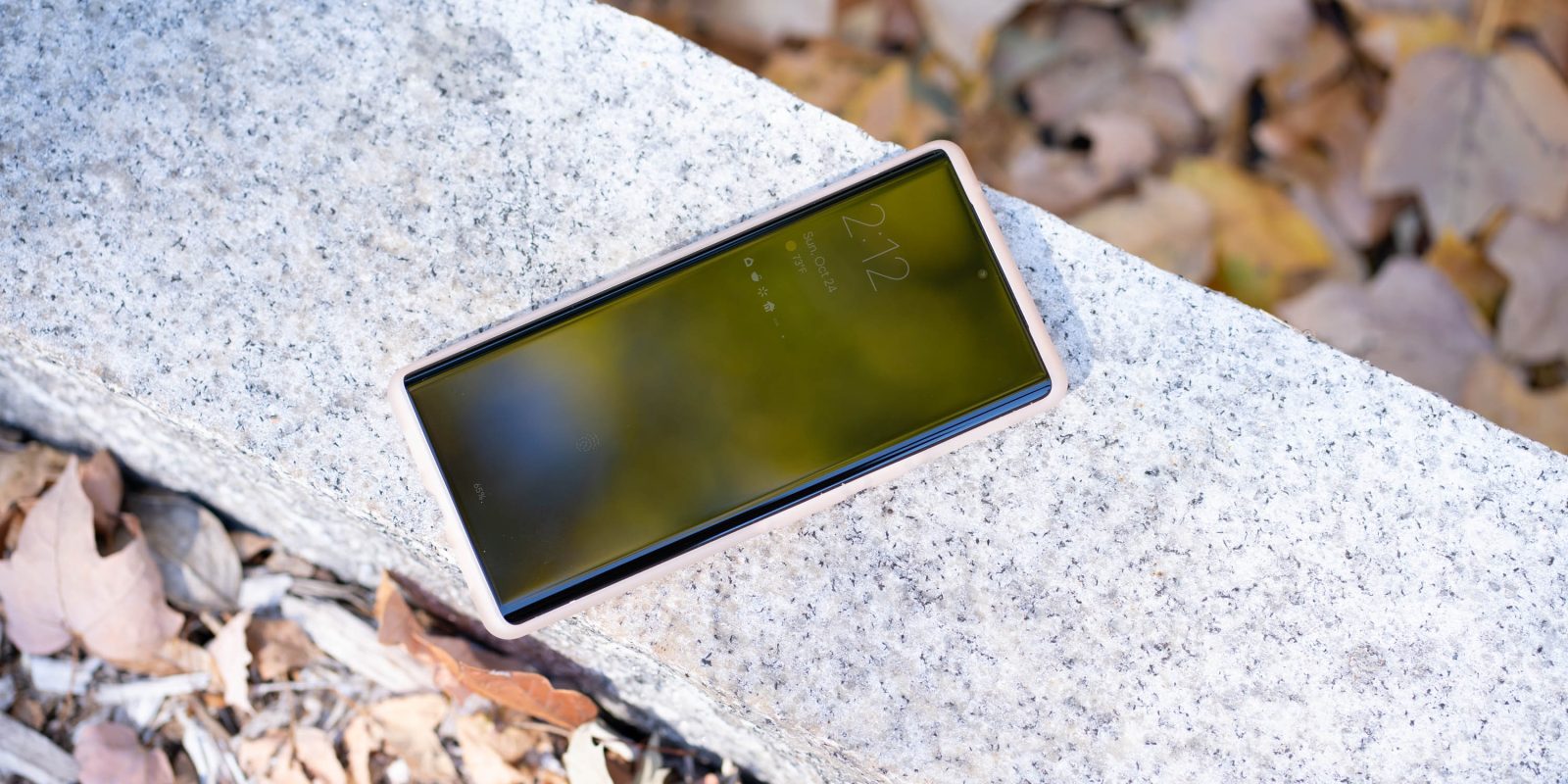 As more people have received the Pixel 6 Pro in recent days, some have noticed a display flickering issue when the phone is powered off. Google has acknowledged the problem and says a fix is coming with the next update.

Some — not all — Pixel 6 Pro users notice that partially holding down the power button when the device is entirely off will cause horizontal strips of light to appear up and down the 6.7-inch screen.

Google on Sunday acknowledged the “Pixel 6 Pro display residual light” problem on its Help community. In the company’s words:

Pixel 6 Pro users may notice slight, transient display artifacts when the device is turned off, and when they press on the power button with slight pressure but not enough to turn it on.

The Pixel team says this “does not represent an issue with the phone hardware” and that it will be fixed in the “December software update for Pixel 6 Pro.” That update looks to be the big bug fixer as the flagships already have the November security patch, while Google is also tweaking the behavior of the “Internet” Quick Settings panel with that release. Other currently supported Pixel phones on Android 12 will receive that patch later today.

Until then, Google tells users to “not cycle the power button.” This is not a major issue in the grand scheme and not reflective of a deeper issue, according to Google.