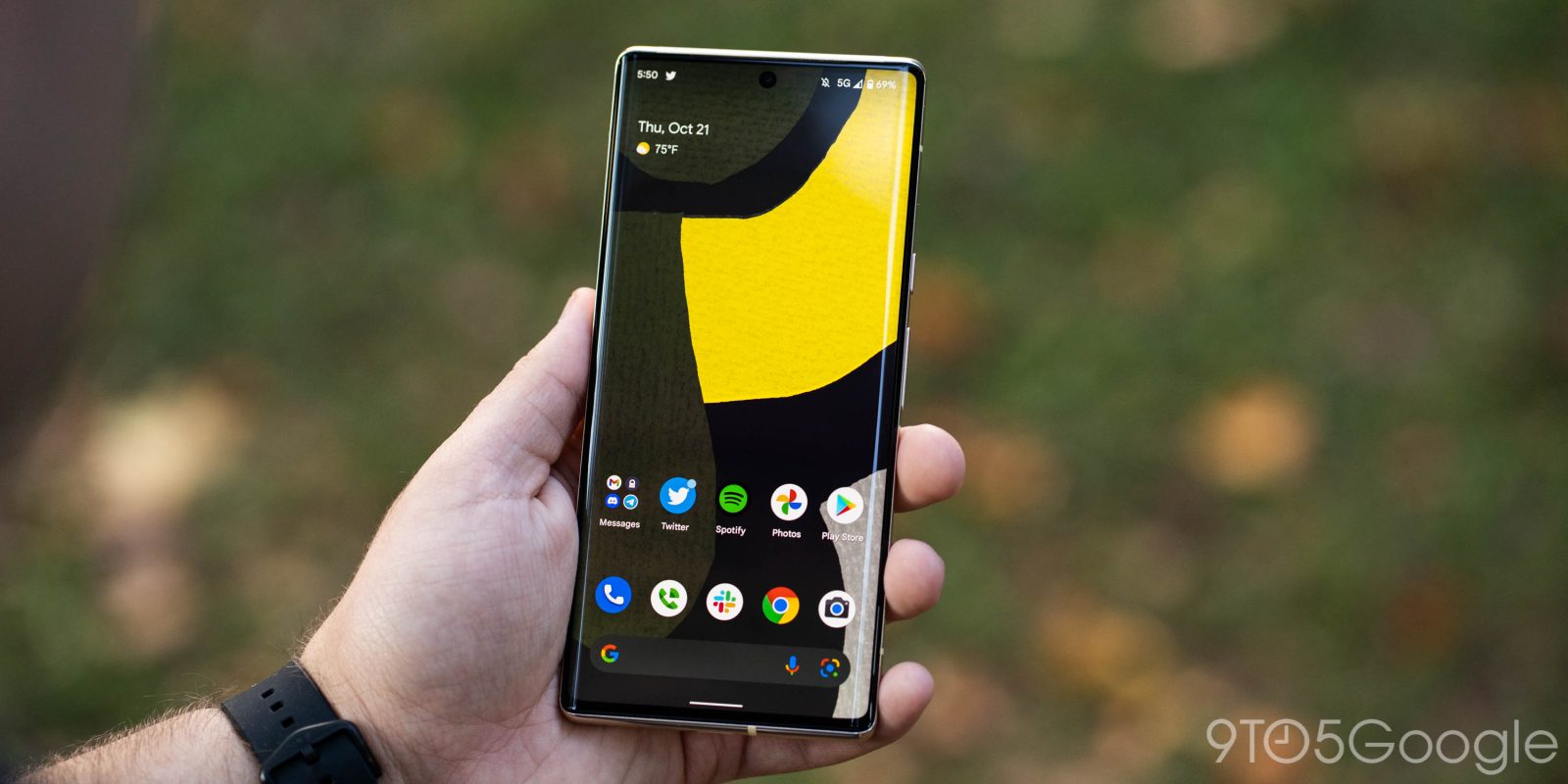 Just about every Pixel launch to date has been accompanied by some annoying hardware issue or glaring flaw, but the Pixel 6 and Pixel 6 Pro have gotten off scot-free for the most part. However, some early Pixel 6 Pro owners are seeing minor display issues with their devices, but there’s no reason to panic.

GSMArena discovered some reports of minor display issues on the Pixel 6 and Pixel 6 Pro. One user had a noticeable green tint at low brightness towards the top of the Pro’s display, an issue that also affected the Pixel 4 series (among other quirks), but it appears to be more noticeable on the company’s new flagship. Meanwhile, another user had a “double hole punch” that seems to be a manufacturing defect.

Meanwhile, another display “issue” is making the rounds on Reddit. One user posted a brief video showing that when this Pixel 6 Pro unit is powered off (not simply with the device locked), pressing the power button briefly shows a weird “flicker” on the display. This seems to have no impact on the rest of the device – though the folks over at Android Police spotted at least one report of it happening with a standard Pixel 6 while powered on – but is certainly something we’re not used to seeing on. The issue seems to be happening mostly on the Pixel 6 Pro.

Through the comments on that post and another thread, more early Pixel 6 Pro owners chime in with the same problem, with another user showing a more clear example as embedded below. We’ve tested two Pixel 6 Pro devices and cannot replicate the issue.

Again, this seems to have no impact on the device while it’s turned on, based on this early evidence, but it’s definitely out of the ordinary to see, especially with several owners mentioning the same problem this early on.

This is almost certainly no cause for concern, but it will be interesting to see if this ends up being present on a large number of Pixel 6 Pro units over the coming months.