Qualcomm to cut greenhouse gas emissions over the next 20 years, aims for net zero by 2040 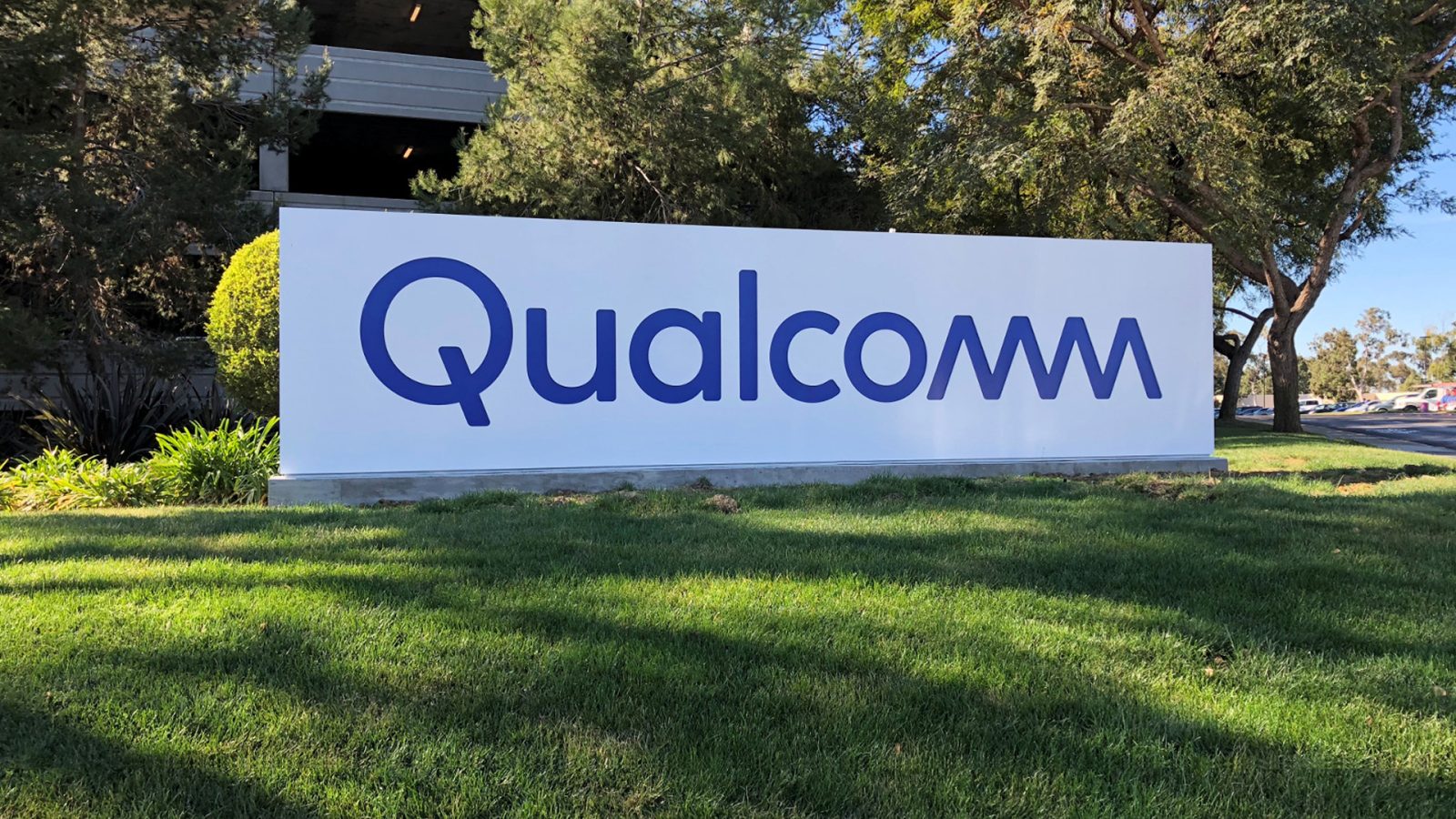 One of the world’s largest chip makers, Qualcomm, has just announced a goal to cut its greenhouse gas emissions drastically over the next several years, with a goal of hitting net zero by 2040.

Qualcomm’s goal, detailed in a press release today, started last year and focuses on cutting three scopes of greenhouse gas emissions: 1) emissions from the company itself, 2) indirect emissions from electricity, heating/cooling, etc, and finally, 3) emissions from its supply chain.

Over the next 20 years, Qualcomm hopes to cut emissions down to net zero, with more immediate effects of at least 50% cuts by 2030 from the base year of 2020. This first goal would focus on scopes 1 and 2 primarily, with scope 3 only seeing a 25% cut in the same time period. This effort starts with Qualcomm purchasing 100% renewable energy for its headquarters in San Diego.

As Engadget points out, the biggest impact that Qualcomm is making with today’s announcement is with its scope 3 goal. Reports show that the fabrication of chipsets is one of the largest greenhouse gas emitters in the production of your smartphone. With Qualcomm handing off that task to partners such as Samsung and TSMC, it will certainly be a harder goal to accomplish.