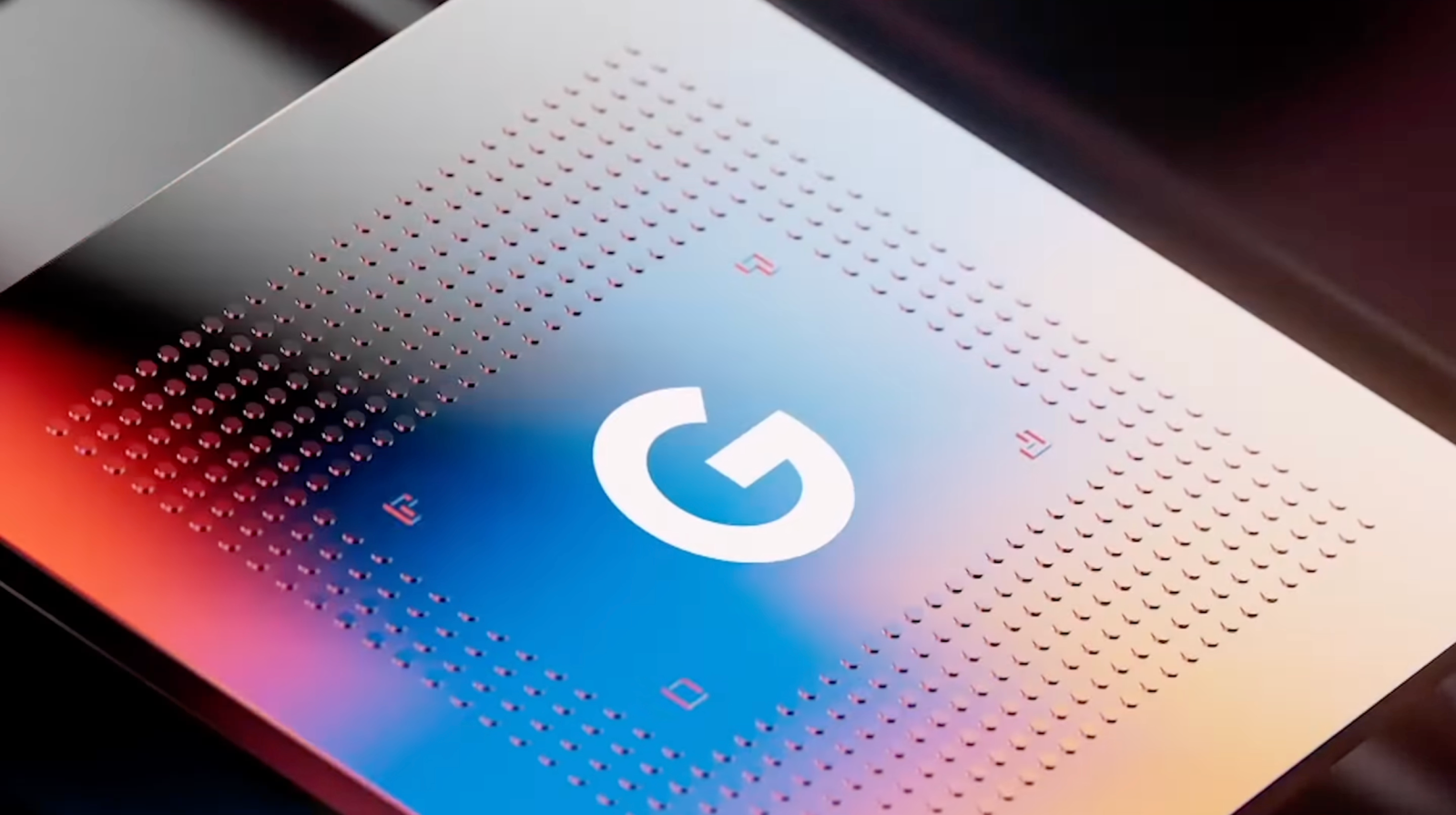 Google announced in August that its next smartphone, the Pixel 6, would switch to an in-house chip design called Tensor, ending a lineup that was powered exclusively by Qualcomm chips. Now, as the launch approaches, Qualcomm is throwing a bit of shade at Google Tensor on Twitter with arguably the worst meme format in recent memory.

Showing up increasingly in the past week, the “red flag” meme on Twitter started as a dating joke for “warning signs” (otherwise known as red flags), but at this point no one really has a concrete definition for what it’s supposed to be. When it comes to brands using it, though, the general consensus is that it’s supposed to be an on-the-nose comment about a competitor framed as a bad take.

Qualcomm stepped up yesterday to offer its own version of the red flag meme to take a punch at Google Tensor. The tweet frames Google’s decision to make its “own smartphone SoC instead of using Snapdragon” as a bad idea.

The company was immediately ratioed in the replies, with users saying Qualcomm is “gonna miss Google’s contract” as well as bringing up Qualcomm’s slim support times for its chipsets, which is certainly an advantage of Google switching and something Pixel phones will immediately benefit from.

It’s surprising, really, to see Qualcomm even making fun of Tensor in the first place. The Pixel series, after all, makes up just a tiny portion of Android phones in the US, and much less so in the world, so Qualcomm doesn’t really have all that much to lose in the short term.

In the long term, though, Tensor could certainly have bigger implications on the Pixel. When it was announced, Qualcomm’s stock even dipped noticeably.