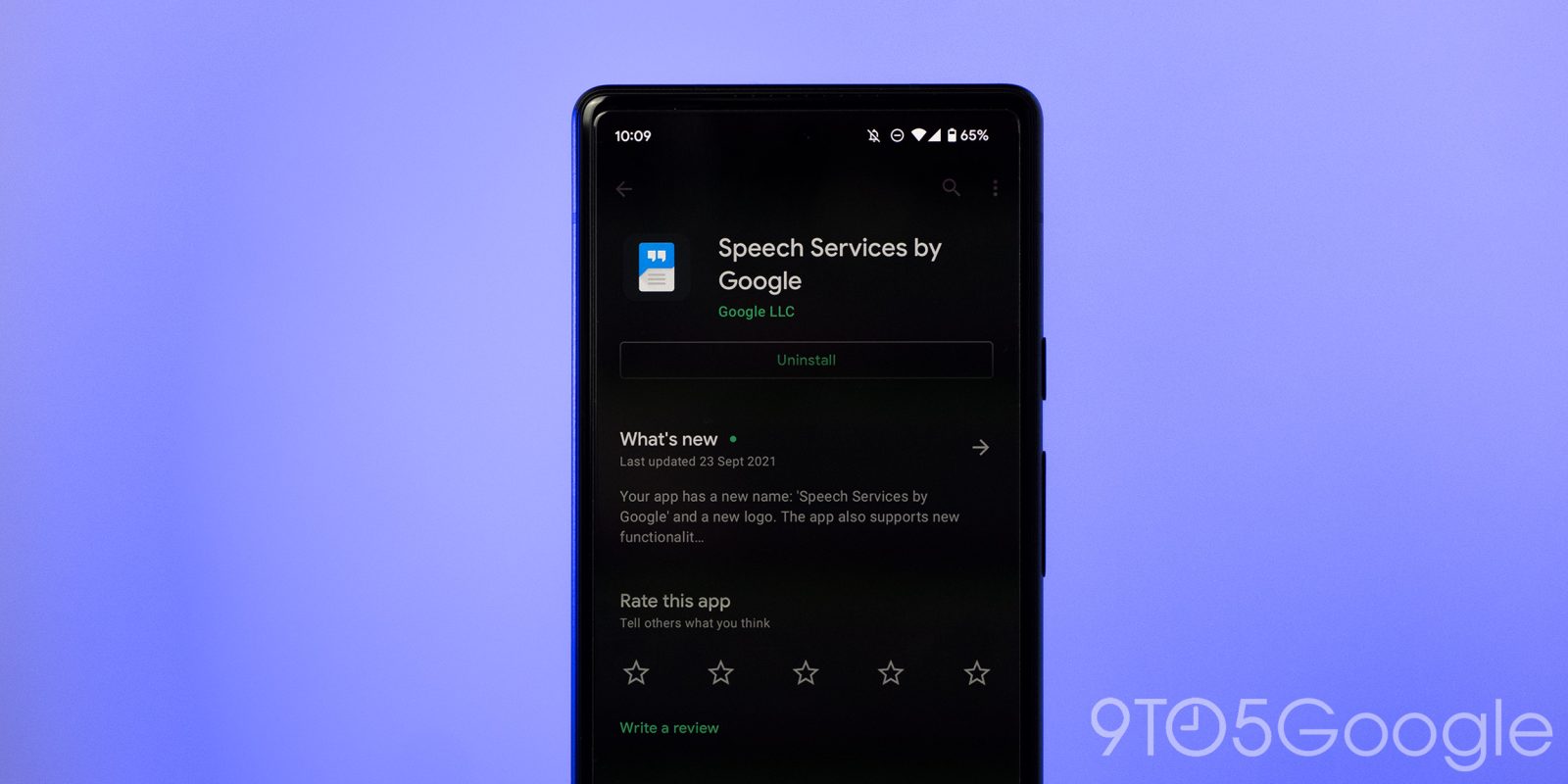 A core component within Android is now part of an exclusive club as Speech Service by Google has surpassed 10 billion downloads on the Play Store.

While not an “app” in the traditional sense, Speech Services by Google was formerly known as “Google Text-to-speech” — which is basically what this newly renamed app offers. As part of your Android system and packaged with Google Mobile Services, it should come as no surprise that the Speech Services “app” has achieved such a lofty download figure (via Android Police).

With over 67 distinct languages and even a few regional dialects included, Speech Services by Google is actually found within the Accessibility settings on your device. On Pixel devices you need to head to Settings > Accessibility > TalkBack > Settings > Text-to-speech settings to make alterations to suit your needs. From here you can download voice data within the Speech Services menu for offline text-to-speech in multiple languages.

Added to the Play Store back in 2013, and because it is a core component within Android that plugs into the Android Accessibility Suite, it can’t be uninstalled completely. This also means that the download figure for Speech Services hints at just how popular the Android platform is across the globe.

Unlike recent 10 billion-club inductee Google Maps, Speech Services isn’t quite as useful to everyone, but it’s still an excellent accessibility option within Android that makes the mobile OS one of the very best for those wanting smartphones that adapt to their specific needs.