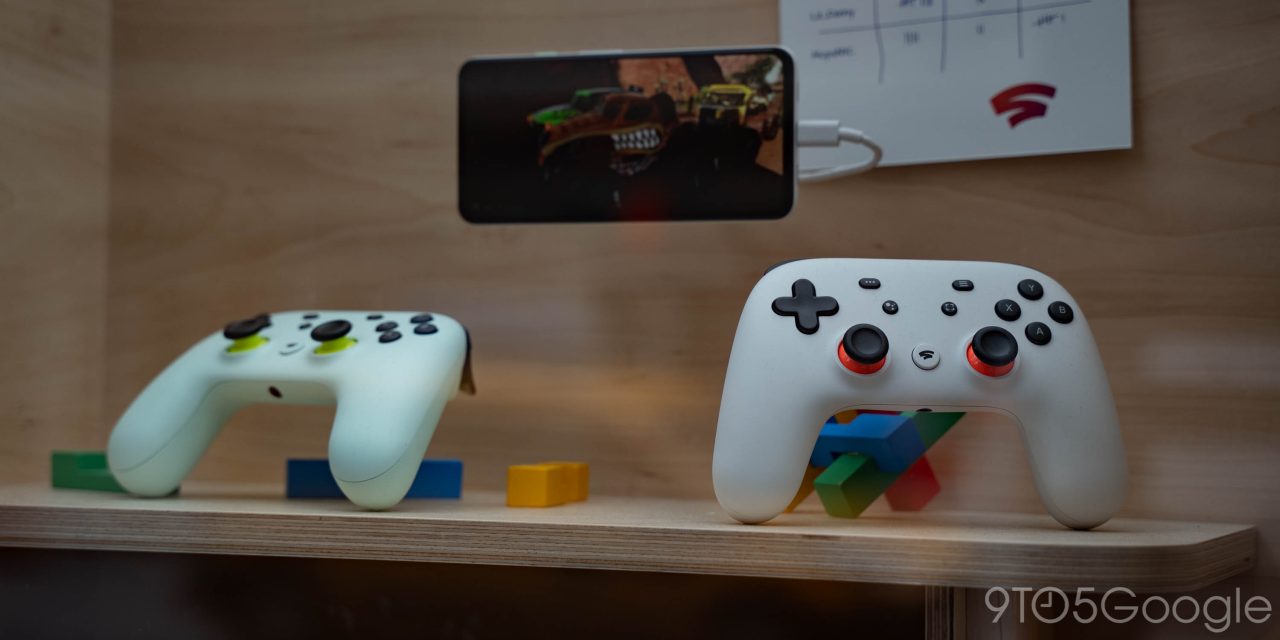 November — the penultimate drop of 2021 — sees Stadia Pro add five games just like the month before.

Surf the waters of a submerged city! Fight gigantic sea monsters, save your neighbors and uncover the secrets hidden under the surface.

Speed through the waves, swing yourself from housetops with your net, and defeat monstrous enemies to save the citizens of the islands. All with a little help from the shadows down below—and your cranky grandmother

As the President of the United States, you must save the Earth from the alien overlord Zinyak. With an arsenal of strange weapons and superpowers, it will be on you to save the world in this wild open-world game.

In Hundred Days you will have complete control of a new Winery. First choose which vines to grow, learn how to grow them and when to harvest. Then following the entire winemaking process deciding on the type of wine you want to produce or the market requires. You will also have to sell the wine produced to allow your company to expand. As in reality, every choice made, from the vineyard to the sales, will be able to influence the wine produced both in quantity and quality. A quality wine will increase the reputation of your company worldwide, it may have come at a higher price and will allow you to grow better and faster.

When the Moon God turns the inhabitants of the forest to stone, four Animal Ninja Masters must fight their way to Mt. Fuji and break his spell. Use swift moves, an arsenal of tools, and each Master’s unique abilities to save your home!

The count now stands at 41 titles after the additions/subtraction:

The latest Pro titles go live at midnight PT. You can visit the Store on Android, iOS, or web to claim the Stadia Pro November 2021 games. They will join the Pro games carousel or you can manually find the listing.