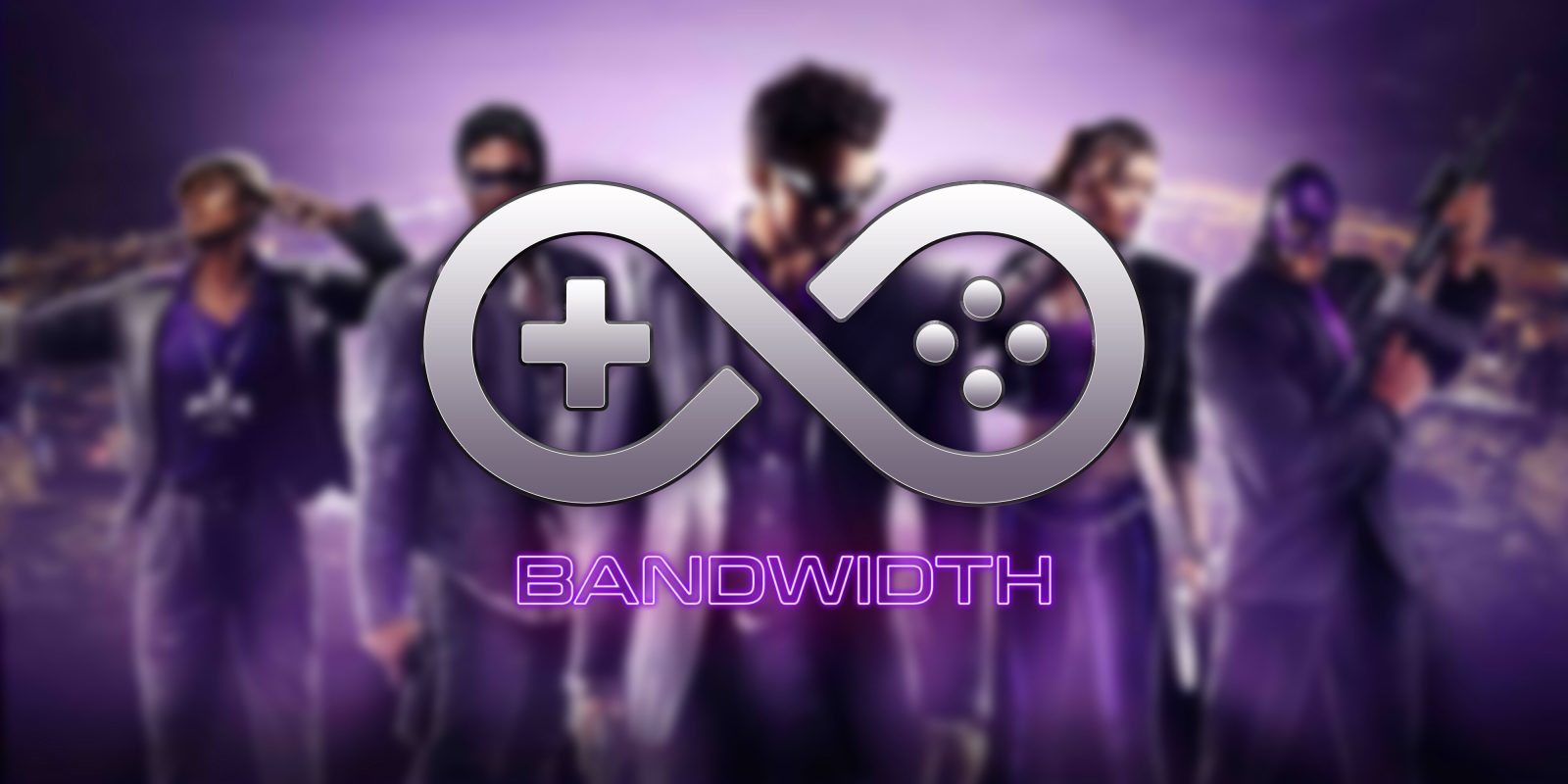 Outside of Google Stadia, this week saw some big news in the cloud gaming space. That includes the arrival of Saints Row on Amazon Luna, new efforts from Facebook, and more.

Available this week on Amazon Luna is Saints Row The Third: Remaster Edition. The game was previously announced for the platform just ahead of July, but no release date was provided at the time. Now, the game is available to anyone who already has access to Luna+.

In addition to Saints Row, Amazon Luna is adding even more games to its Luna+ subscription in August. The company confirmed three new games this week, including:

Nvidia confirmed 14 new titles available to GeForce Now users this week, most notably including several day-and-date releases. The full list is below.

Cloud gaming is a tricky subject on Apple’s iOS, as the tech giant has taken a hostile stance against the technology and effectively banned apps from offering the service while being distributed from the App Store. iOS, of course, has no option to sideload apps instead.

Facebook has been offering cloud gaming to Android users for some time now but just recently managed to offer the same to iOS users. Different from the Android implementation, though, is that Facebook cloud gaming on iOS is accessed through a web app that can’t be advertised through the main Facebook app. Players can access games like Asphalt 9 through fb.gg/play.

In a statement to The Verge, Facebook’s gaming VP expressed frustration in Apple’s policies over cloud gaming.

We’ve come to the same conclusion as others: web apps are the only option for streaming cloud games on iOS at the moment. As many have pointed out, Apple’s policy to ‘allow’ cloud games on the App Store doesn’t allow for much at all. Apple’s requirement for each cloud game to have its own page, go through review, and appear in search listings defeats the purpose of cloud gaming. These roadblocks mean players are prevented from discovering new games, playing cross-device, and accessing high-quality games instantly in native iOS apps — even for those who aren’t using the latest and most expensive devices.