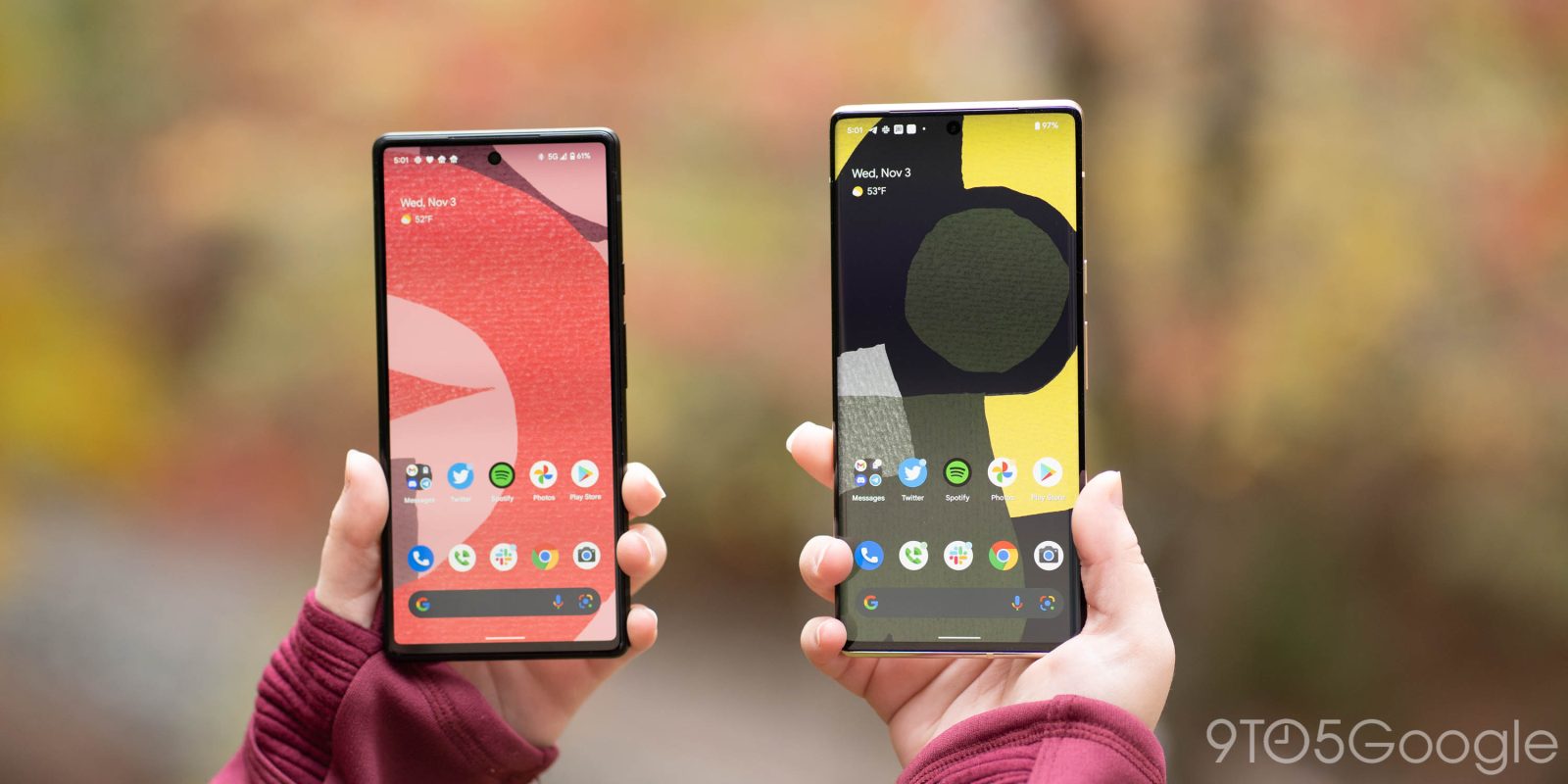 Google’s Pixel 6 series brings some of the first flagship Android phones in years to ship with non-Qualcomm processors, and the same applies to the modem. The Pixel 6 and Pixel 6 Pro utilize a modem from Samsung, and a new analysis shows that there’s a considerable gap in performance as a result.

So, does the Pixel 6 series actually take a hit from this choice? Looking at the raw numbers, it definitely does.

Looking at signal performance, Qualcomm’s modem in the S21 Ultra consistently captured LTE signals better than the Pixel, with some very rare exceptions where the Pixel did manage to win out. The story was essentially the same when it came to speed tests. The Pixel 6 Pro consistently pulled slower speeds compared to the S21 Ultra. This was also clear on mmWave 5G, where the Pixel was pulling around 1Gbps while Samsung’s phone was hitting over 2Gbps. On “normal” mid-band 5G, the Galaxy S21 Ultra won in six out of seven tests.

Some other examples noted in the analysis include an example of one Pixel 6 Pro owner who reported dropouts in the connection when the phone switched from LTE to mid-band 5G to UWB 5G. Another member of the PCMag staff also reported that on low-band connections in rural areas, the Pixel was actually able to maintain a connection that the S21 Ultra dropped.

It’s certainly clear that, on paper, the Samsung modem the Pixel 6 and Pixel 6 Pro use just aren’t up to the gold standard that Qualcomm offers. However, as we noted in our review, signal strength and speeds in day-to-day use don’t really tell the same story. Without comparing speeds and strength side-by-side, it’s harder to see the disparity.

Google and Samsung clearly have some work to do in catching up with Qualcomm, though. Connectivity is, after all, one of the most important functions of a smartphone, and right now the Pixel 6 series is just a bit behind the ball.