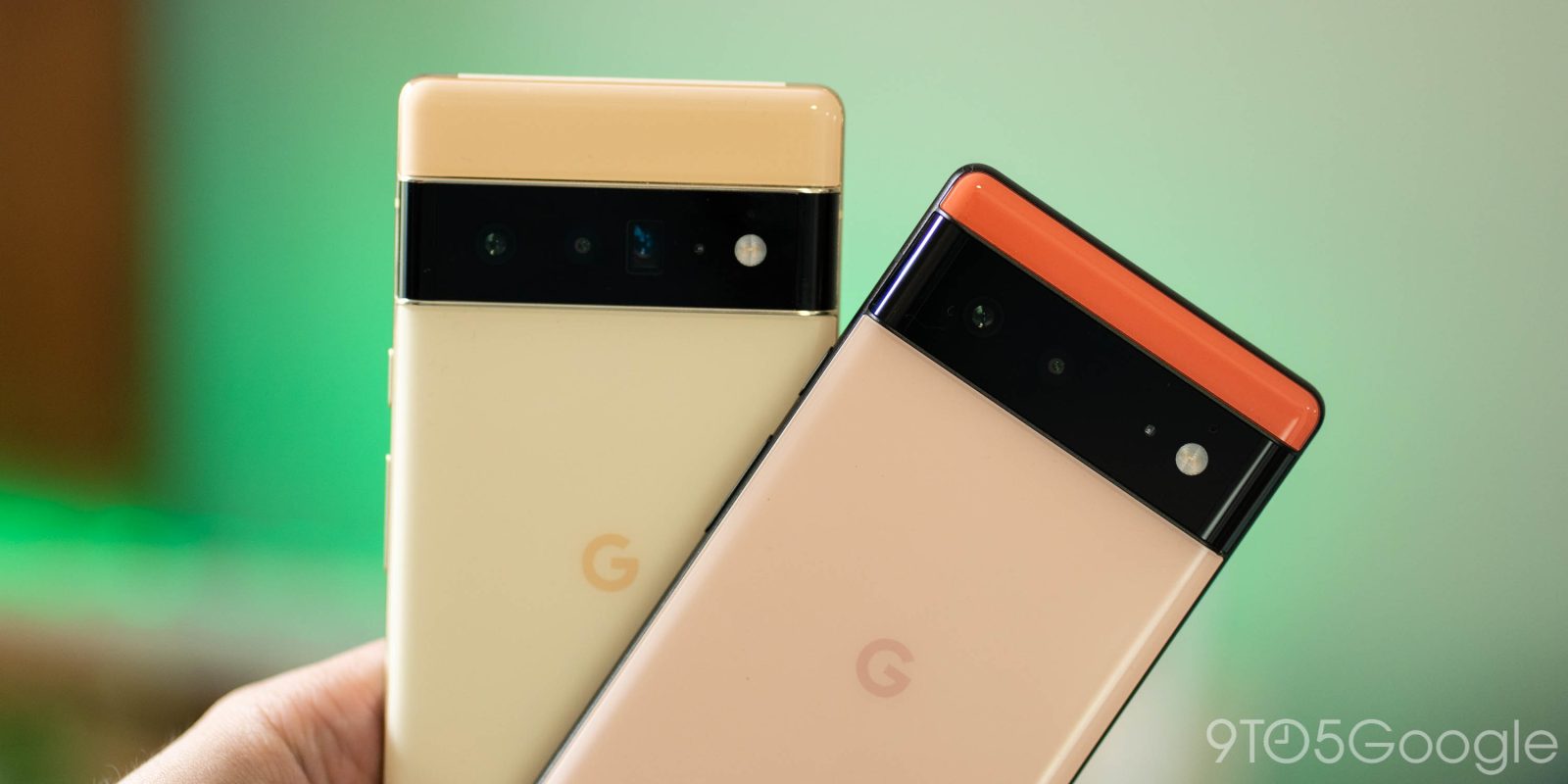 An update with the November security patch arrived for the majority of Pixel 6 and 6 Pro owners at the end of October. Google is now releasing updated builds for both phones, with global and Verizon variants.

Update 11/17: According to Verizon, this mid-cycle update “improves the performance of your device’s fingerprint sensor.” Early anecdotes of the 14.56MB OTA are bearing that out. However, “Check for update” does not currently trigger the download for all users.

Google chimed in on Wednesday to confirm “some fingerprint sensor performance improvements,” as well as “minor bug fixes.” This update is for “customers with an unlocked Pixel 6 and Pixel 6 Pro,” and the US and Japanese carriers in the chart below:

All other devices will get the update in December.

Given that it’s just .36 -> .37, this should be a fairly small (size-wise) Pixel 6 update that will likely address one or two issues, rather than a whole slew of bugs/complaints. That said, it’s notable for coming out of cycle in mid-November and could address something critical. We’re just under three weeks away from what should be a bigger December release.

Google has yet to provide a changelog, while the update is not yet available on devices we manually checked this morning. The OTA size should provide a good indicator of how major this release is.

While most Pixel 6 and 6 Pro owners got the November update after unboxing their new devices, Google only released October builds on launch day. The latest (at the time) builds/first Android 12 bug fixer did not go up until November 1, along with the list of fixes.