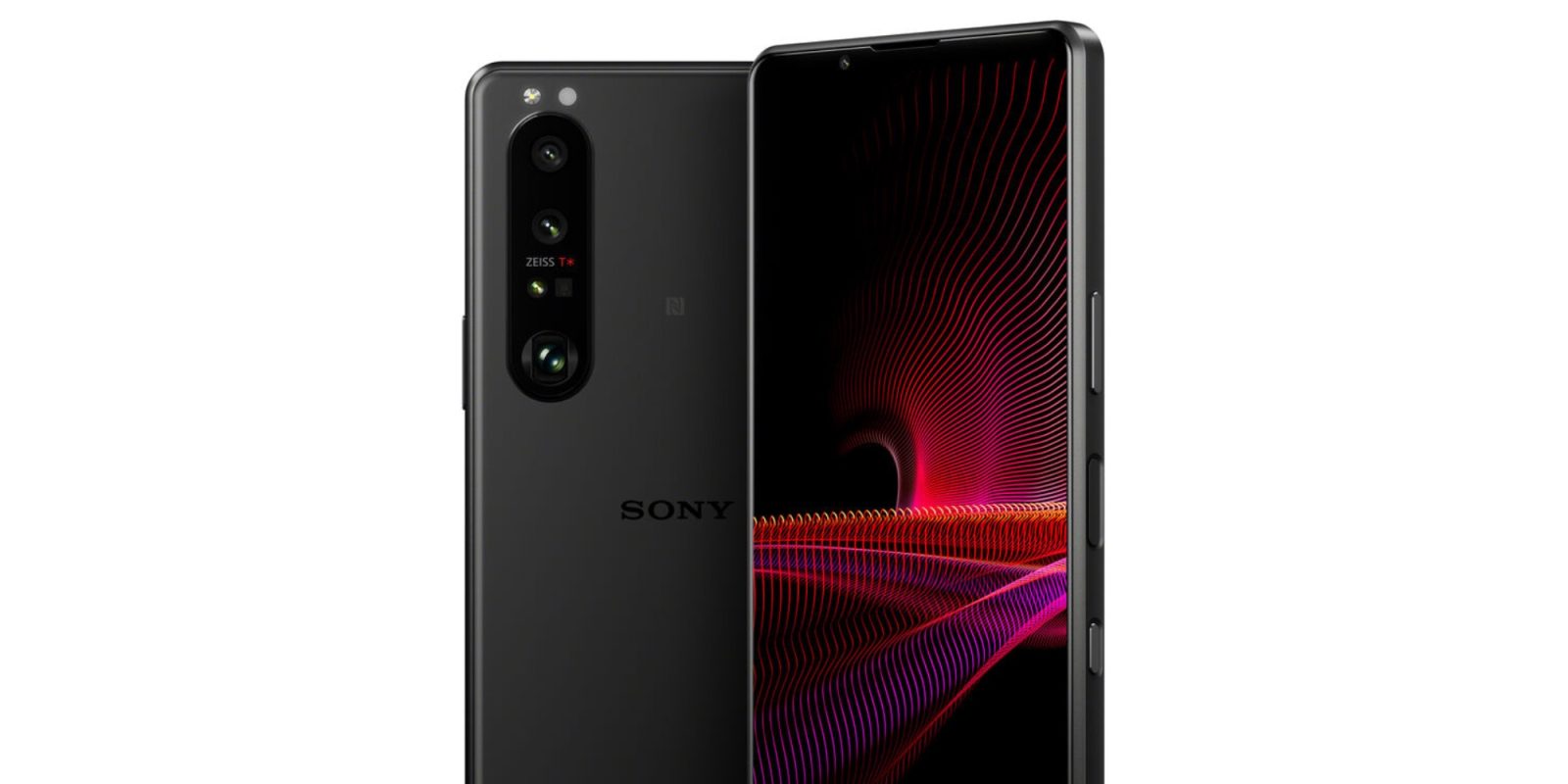 All of today’s best deals are headlined by Sony’s new Xperia 1 III Android Smartphone at $100 off. That’s on top of an early Black Friday discount on the NVIDIA Shield TV Stick at $129 and the Samsung Galaxy Chromebook 2 at $399. Hit the jump for all that and more in the latest 9to5Toys Lunch Break.

Amazon is now offering the unlocked Sony Xperia 1 III 256GB Android Smartphone for $1,198. Normally fetching $1,298, you’re looking at the very first discount since launching earlier this fall with $100 in savings alongside a new all-time low.

Delivering the latest smartphone from Sony, the Xperia 1 III packs professional-grade features like a 120Hz 4K display. Though the flagship specs don’t end there, as you’ll also find a Snapdragon 888 SoC backed by 12GB of RAM and 256GB of storage, which can be expanded by up to 1TB with its microSD card slot. A triple-sensor 12 MP camera array lands on the back of the Xperia 1 III, which Sony leans into with a dedicated hardware shutter button and a telephoto sensor that can shift between 70 and 105mm focal lengths. You can get a closer look in our launch coverage.

Amazon is now offering the NVIDIA Shield TV Stick for $129. While you’d normally pay $150, today’s offer delivers quite a rare discount of any kind on the streaming media player. Today’s offer beats the previous mention from back in August by $1 to mark the second-best price of the year.

NVIDIA’s Shield Stick delivers a 4K HDR experience that’s centered around Android TV and a compact dongle that plugs right into the television. You’ll be able to enjoy staples like Google Assistant and Chromecast integration, as well as all the usual streaming services. Plus, a bundled voice remote lets you easily search content and even has a built-in locator to ensure it never gets lost. Check out our hands-on review.

Amazon now offers the Samsung Galaxy Chromebook 2 for $399 in two styles. Normally fetching $449, you’re looking at a match of the all-time low set once before back in July. This is the best we’ve seen since, and other models are included in the sale too. Samsung’s new Galaxy Chromebook 2 arrives with a 13.3-inch 4K QLED touchscreen display that’s backed by a folding 2-in-1 design. You’ll find Wi-Fi 6 support and a backlit keyboard as well, with the added perk of microSD and two USB-C ports. You can get a closer look in our launch coverage.

Amazon is now offering the Fitbit Versa 3 Health and Fitness Smartwatch for $179.95 shipped. Normally fetching $230, you’re looking at a match of the best price to date at $50 off and $20 below our previous mention. We’ve also only seen this steep of a discount once before all the way back in April.

Fitbit Versa 3 lets you track a variety of fitness and exercise stats ranging from the usual steps and burned calories to heart rate, blood oxygen levels, and more. There’s also built-in Assistant and Alexa features as well as up to 6-day battery life and a touchscreen design. You can get all of the details in our hands-on coverage.

Save on Amazon Basics microSD cards

Amazon is now offering up to 25% off its already affordable Amazon Basics microSD memory cards. One clear standout here is the Amazon Basics 512GB microSDXC Memory Card for $60. While you will find more affordable, smaller capacities models on sale below, this is a new Amazon all-time low on the Class 10 memory card setup at 25% off the going rate. Alongside the included full-size adapter, this microSDXC card is great for smartphones, tablets, cameras, GoPro action cams, card slot-equipped laptops, desktop machines, DSLRs, drones, and even your Nintendo Switch. It can move data at up to 100MB/s alongside being “shockproof, IPX6 waterproof, temperature-proof (-10- to 80-degrees), X-Ray-proof and magnetic-proof.”