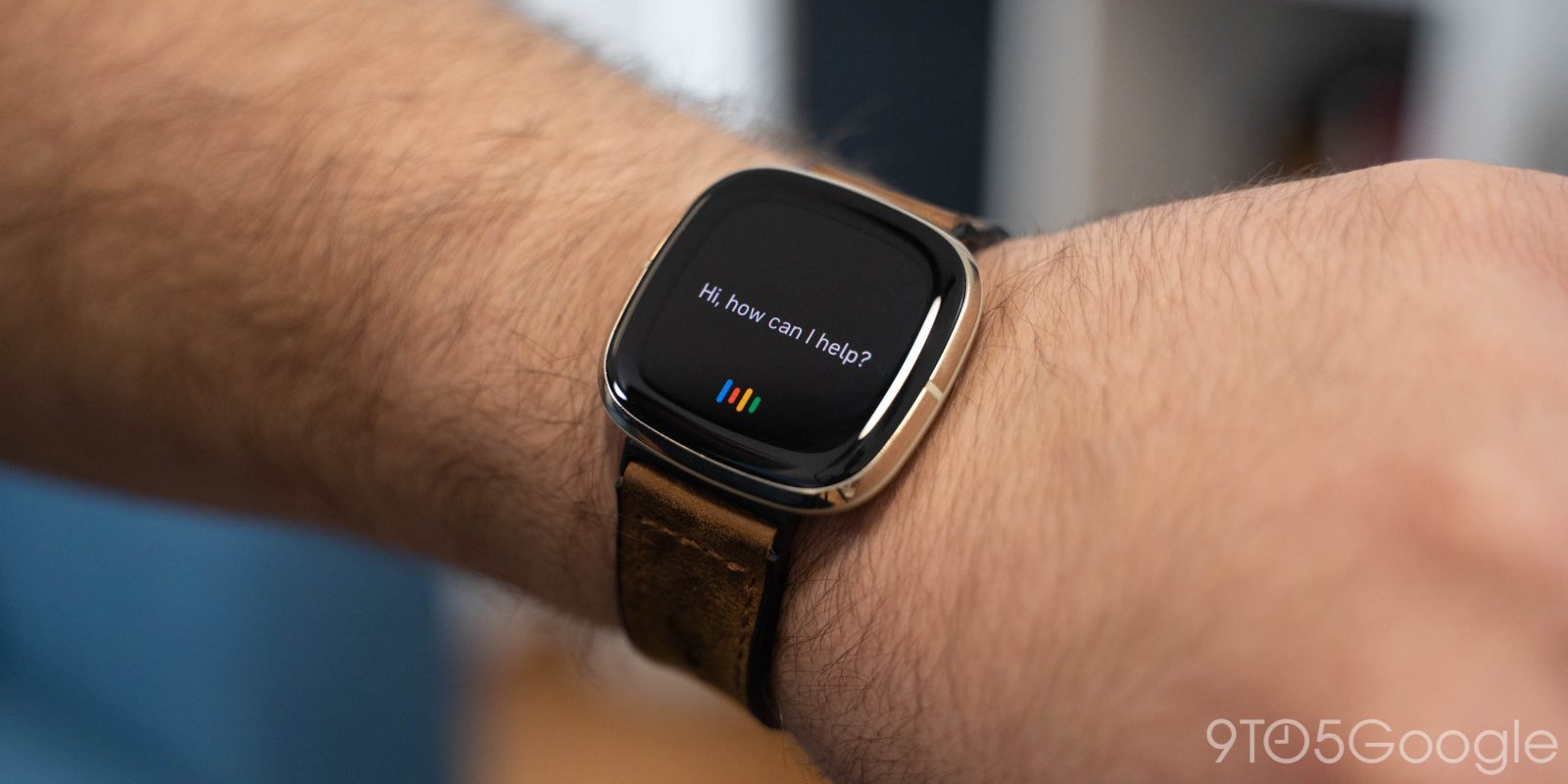 Google Assistant is a powerful tool, but it’s only ever been available on the wrist via the company’s own Wear OS. Now, Google Assistant has arrived on Fitbit, and somewhat annoyingly, it works incredibly well.

Assistant on Fitbit arrives as the second voice assistant option on the fitness-focused wearables following Alexa’s debut on the Versa 2. Through a new app on the watch or the settings in the companion app, you can pick between the two voice assistants. Once Google Assistant is selected, the app opens up to an actively listening Assistant. You can ask questions and control your smart home easily, all in a mostly-black UI.

I’ll cut right to the chase here. Google Assistant on Fitbit works incredibly well. The app is nearly instant to open, and the Assistant loads up almost right away. It recognizes voice commands quickly and responds to actions in seconds.

This is all in stark contrast to how Assistant has performed on Wear OS for the past few years. Most watches running Google’s OS have struggled to keep up with Assistant. The arrival of options with 1GB of RAM improved matters, and the new Snapdragon Wear 4100 chip has made that even better. Still, most Wear OS watches currently in the hands of consumers lag behind what Fitbit, a much less powerful watch, brings to the table.

The interface here is super basic, which probably helps with performance. Even when asking for things such as the weather, you get no graphics, only text. Still, it’s functional and works well. Routines are supported, but some Assistant “apps” are not. When asking for music to be played, it starts on the connected phone. At the bottom of most Assistant replies, you’ll also see buttons for another related Assistant query, but I found those were slow to work. Notably, too, you can also use Assistant to ask about your sleep data from Fitbit and start workouts from the Assistant. Assistant on Wear OS is far more functional and better designed, but Fitbit’s version runs far better as a whole.

What’s the downside? It’s pretty annoying to access Assistant on Fitbit. You can use the “button” on the side of Sense and Versa 3 to trigger it, but that button is annoying to use, so that ends up not working out all that well. Beyond that, the fastest way to access Assistant is by swiping through your app list. That works fine, but again, it’s not instant. Personally, I’d love Fitbit to integrate Assistant (and Alexa, I guess) into some watchfaces.

Google Assistant is rolling out in the latest updates for Fitbit Sense and Fitbit Versa 3 right now. You can buy the latest Fitbits for $329 and $229, respectively, currently on sale for Black Friday. Our full review of both watches is coming soon.