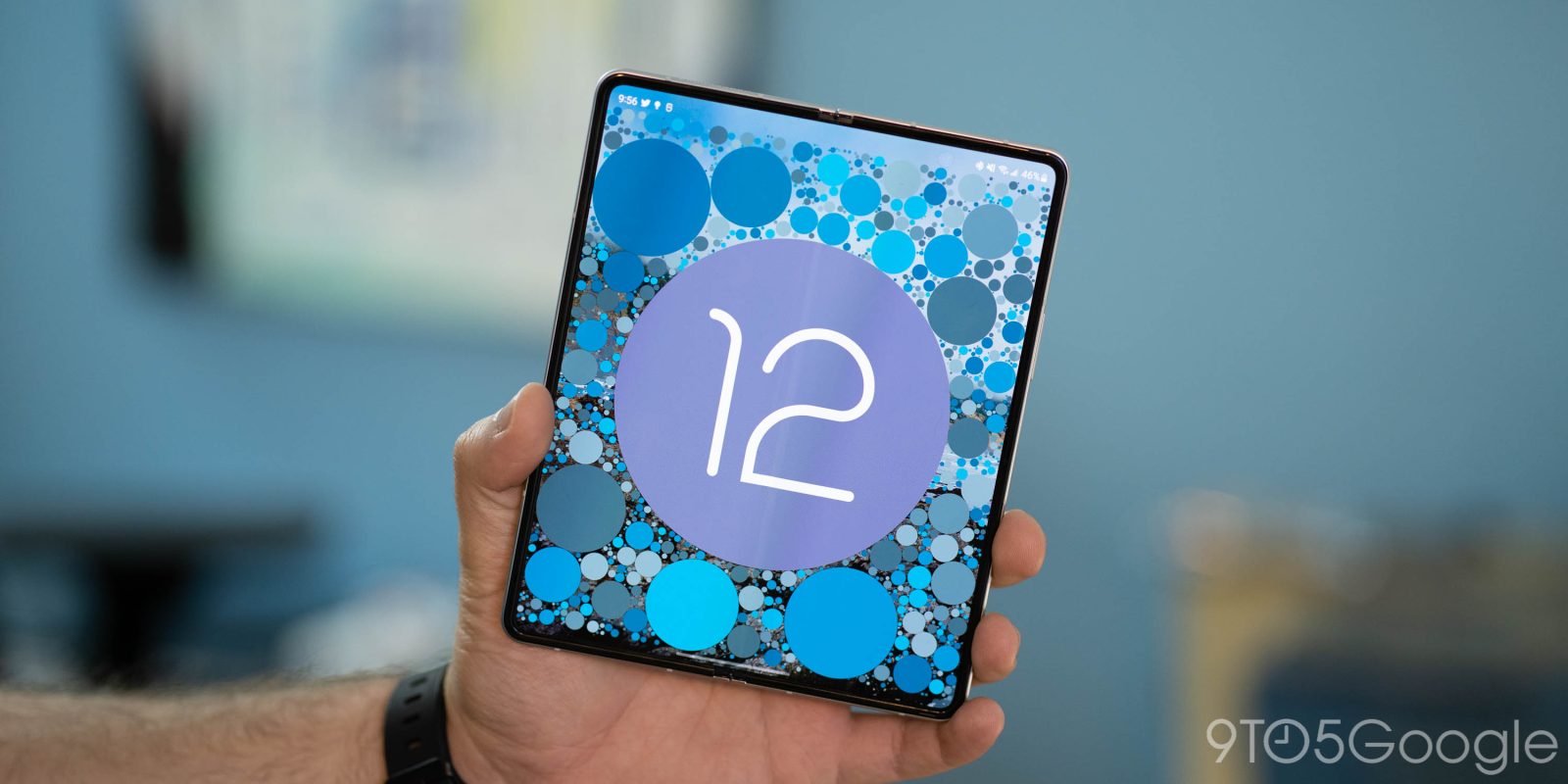 After pushing the update to the Galaxy S21 series in November, Samsung is moving along with its rollout of Android 12. Today, Samsung is bringing Android 12 and One UI 4.0 to its flagship foldable, the Galaxy Z Fold 3.

Unlike the Galaxy S21’s rollout, Android 12 is only available to the Galaxy Z Fold 3 in Korea first, but that should change in the coming days. Most likely, the update will be available to Fold 3 owners worldwide within the next few weeks, as is Samsung’s usual pattern.

News of the Galaxy Z Fold 3’s stable Android 12 update broke just hours after the same update was made available to the Galaxy Z Flip 3, although that more affordable foldable is seeing its update in different regions of the globe.

Android 12 for Samsung’s One UI skin brings with it a more modest overall upgrade compared to what Pixels are seeing with the same version. New features include wallpaper-based color themes for various UI elements and apps, updates to homescreen widgets, redesigned stock apps, and more.