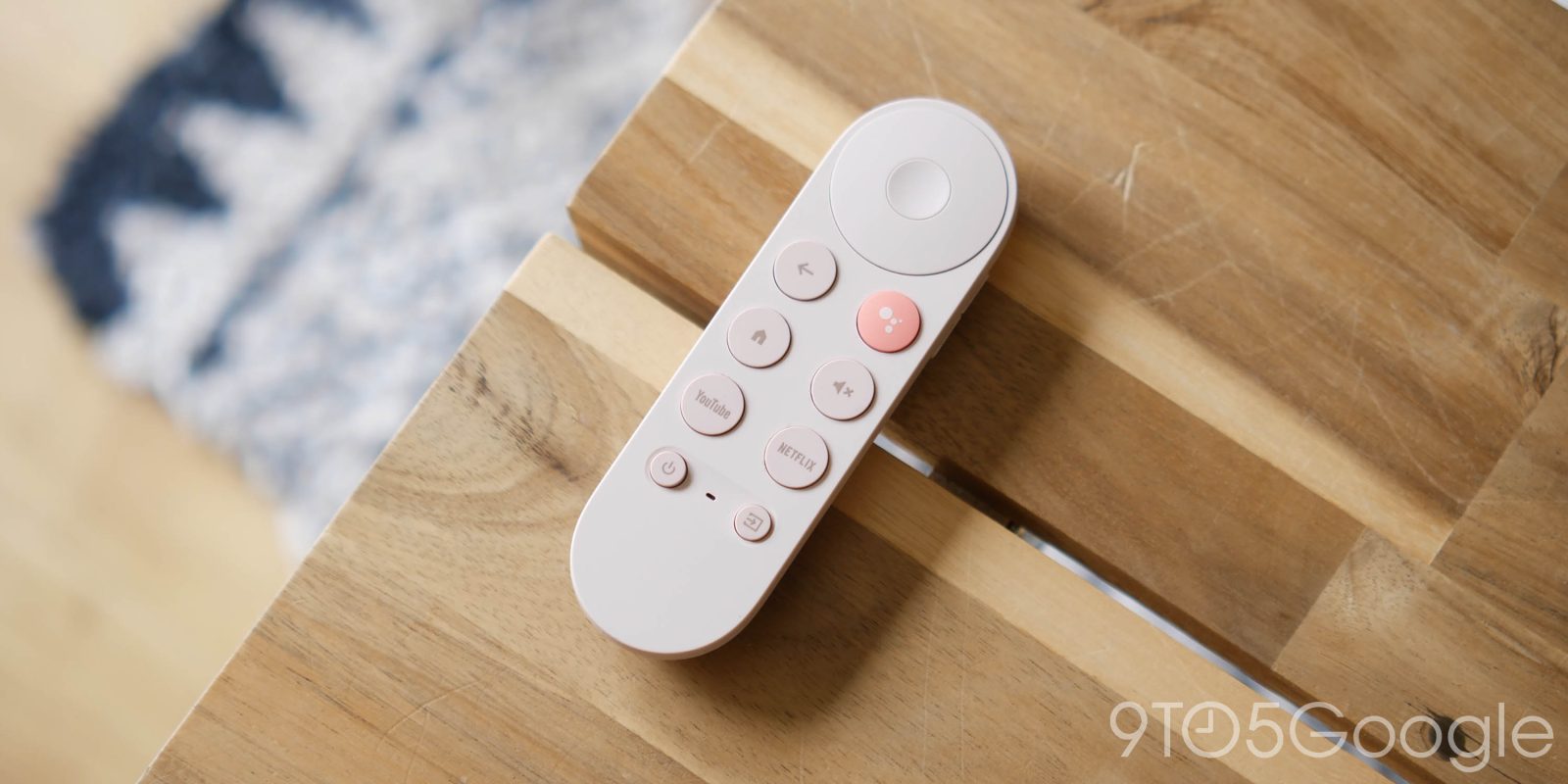 Nearly six months after its last update, the Chromecast with Google TV is getting a handful of performance improvements today.

QTS1.210311.036 is still on Android 10 — despite Android TV 12 recently going stable — and moves the streaming dongle to the October 2021 (from June) security patch level. Google touts “storage optimizations and management improvements” that come as many are hampered by only having 8GB — much less in reality — of space for apps and other downloaded content.

Update: After installing the update, some users have noticed ~200-300MB of more free space — 290MB on our device.

Meanwhile, under Settings > System > Storage > Free up storage, there’s a new “Uninstall apps” menu to complement the existing “Clear cache” option. Google lists installed apps by how much space they consume. You then get the regular App info page for Uninstall or Clearing data/cache.

The full changelog for this 158MB update is below:

Platform improvements to help some apps with:

• HDR HLG playing instead of converting to HDR10

To download and install the latest Chromecast with Google TV firmware, click your profile image in the top-right corner > Settings > System > About > System update. There does not appear to be a new Voice Remote update. This release has yet to be added to the official web changelog, and this should be the last update of 2021.