Chromecast volume controls are disabled on Android 12 due to a ‘legal issue’ [Update: Correction] 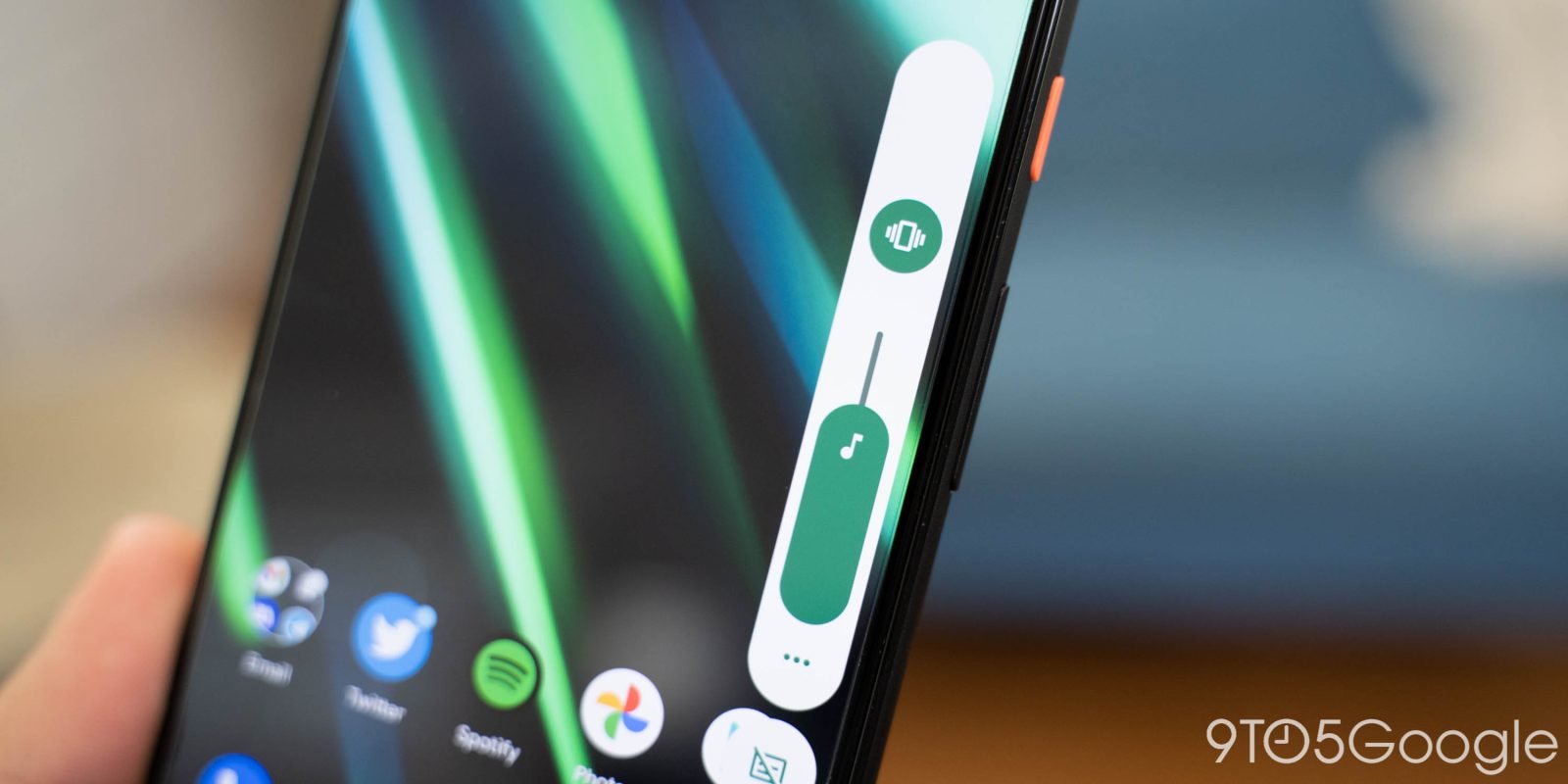 Following the launch of Android 12 to Pixel devices, it’s been discovered that the update disables the once-handy volume controls for nearby Chromecast media sessions due to a “legal issue.”

Before Android 12, if your phone was actively casting something like YouTube or Netflix to another device like a TV or smart display, you were able to use your phone’s volume rocker to adjust the Chromecast volume. Now that Android 12 is out, it’s this handy feature has stopped working.

When the problem was originally spotted in August, it was believed by many to simply be a bug of Android 12 Beta 3. A Googler eventually acknowledged the lack of Chromecast volume rocker controls, stating that this was “intended” and that a fix of sorts would be included with Android 12 Beta 5.

Fast forward to today, with Android 12 now out of Beta and available on everything from the Pixel 3 to the Pixel 6 Pro, the Chromecast volume issue has not been resolved. As spotted by Mishaal Rahman on Twitter, another Googler has once again confirmed that the Android 12 volume rocker cannot work with Chromecast sessions, and this is the intended behavior right now.

There was a legal issue that I cannot share in public place.

I don’t think there is an workaround in Android 12, and still working on it.

Once it is fixed, this bug would be closed.

In this second acknowledgment, the Googler mentions that there is a “legal issue” at play in Android 12’s removal of the volume rocker controls for Chromecast sessions. While they wouldn’t elaborate in the public setting, it seems likely that the removal is tied to the recent preliminary ruling that Google is infringing on the patents of audio company Sonos, a lawsuit that has been underway since early 2020.

Looking at the code change where the problem was introduced, it’s quite clear that Google intentionally disabled the volume controls for all “remote sessions.” The associated issue number is not available to the public, making it difficult to learn any more context behind the change.

Luckily, the issue will not permanently affect Android going forward. According to another comment from the same Googler, the issue is set to be fixed with Android 12L – instead referred to in the comment as “12.1.”

We didn’t want to make such a bad change but we had to do to address a legal issue.

We have been working on a solution to mitigate the situation, and it will be included in 12.1.

In general, this is good news, as it means Pixel devices should only be affected for a matter of months – with Android 12L assumed to launch around spring 2022 – but this solution leaves the Pixel 3 and possibly the Pixel 3a in a tricky place.

Just this morning, Google confirmed that the Pixel 3 will receive its final update in the first few months of next year. Meanwhile, Google has released the list of Pixel devices that will be able to install the Android 12L Beta, and the Pixel 3a is not listed. While not outright confirmation, it strongly suggests the Pixel 3a will also not receive the Android 12L update when it becomes available next year.

Update 11/3: As of today, the Pixel 3a is now poised to receive the Android 12L update, with Google adding that first-ever affordable Pixel phone to the list of Android 12L Beta compatible devices. That leaves only the Pixel 3 in the weird position of possibly permanently losing access to volume rocker controls for Chromecast sessions.

Update 11/30: According to Mishaal Rahman on Twitter, the change may be included with the first Quarterly Platform Release (QPR) for Android 12. This means that an upcoming update for Pixel phones could see Chromecast volume rocker controls return well before the release of Android 12L. It’s too early to say when other OEMs would pick up the same fix.

Correction 12/13: An earlier version of this article cited a comment on Google’s issue tracker that directly stated that the Chromecast volume change in Android 12 was because of Google’s ongoing lawsuit with Sonos. We believed that the information was coming from a Google employee, as the comment was shown to be posted by an “@google.com” email address.

The workaround for now – assuming you want to stay on Android 12 – is to use the Google Home app’s controls to tweak volume. For most Cast devices, you can also set up quick access to it through the “Device controls” quick settings tile available on Android 12.