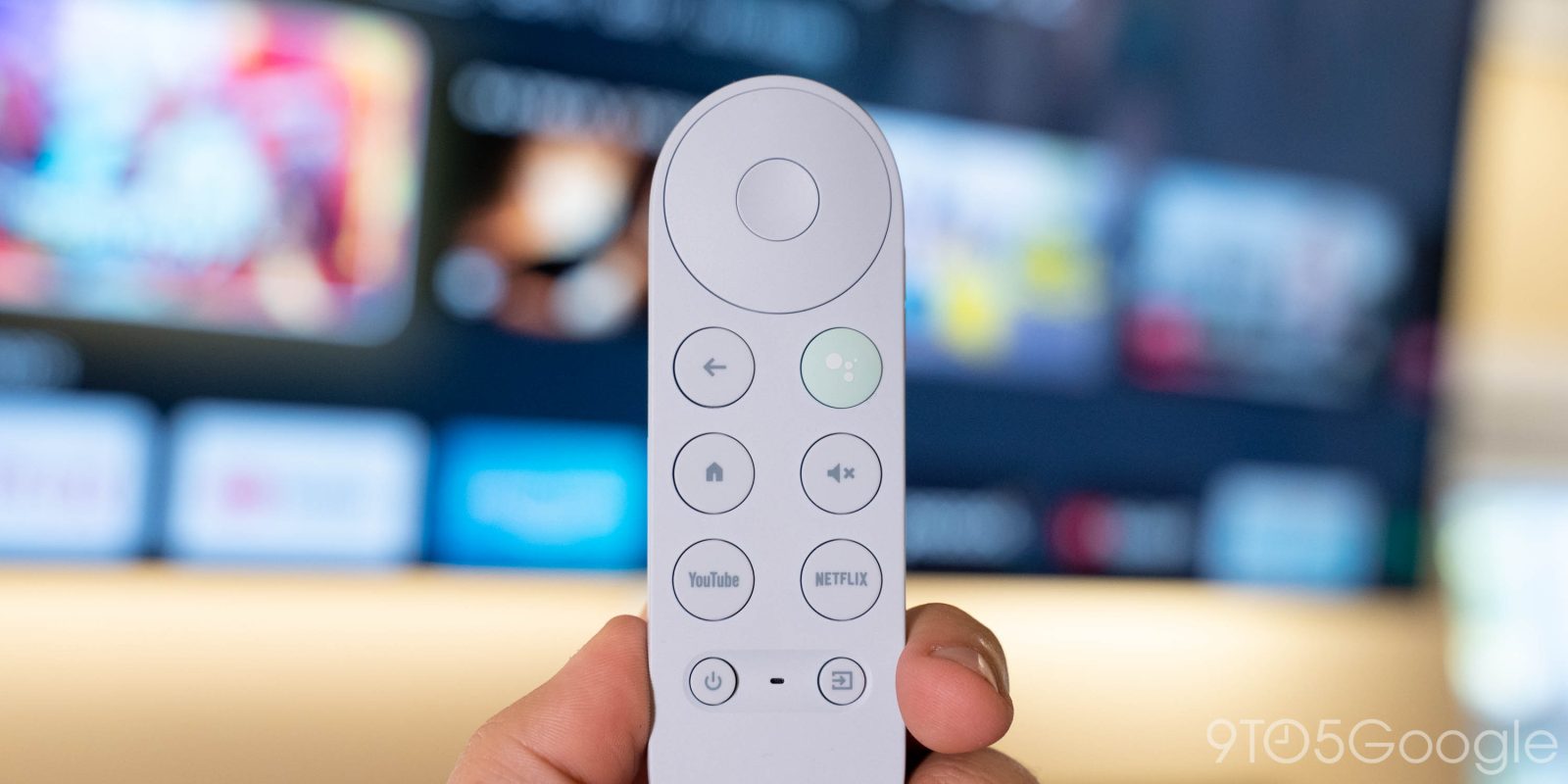 A bit behind its launch on smartphones, Android 12 has just officially launched on Android TV. Unfortunately, it’s unclear when it will actually arrive on consumer devices.

Regardless of the timing, Android 12 brings with it several new features for your television. This includes overdue support for 4K rendering of the homescreen and UI, Android 12’s new privacy indicators and toggles, as well as support for HDMI CEC 2.0 and more. We’ve taken a closer look at Android TV 12 in previous coverage. Google explains:

With the official release of Android 12, we are also making the most recent platform release available for TV. Take this opportunity to start building and testing your apps to make it compatible with the latest Android release on the new Google TV experience. Alternatively, the build images for the standard Android TV experience are also available for download.

We have added further customizations in Android 12 to improve the experience and compatibility on TV devices. Some of the highlights coming with Android 12 for TV are media playback improvements, more refined user interface capabilities, and privacy and security enhancements. In addition, we are introducing better standards support and improvements for HDMI and tuners.

Google is now rolling out Android 12 to ADT-3 via an OTA update, and the upgrade is also available for manual download here.

Unfortunately, there’s no clear sign of this update for Google’s own Chromecast dongle, which is still running Android TV OS 10 and hasn’t seen any updates in a few months. We’ve reached out to Google to see if the company has plans for a future update to Android 12 for the popular streamer, but the company wasn’t immediately available for comment.