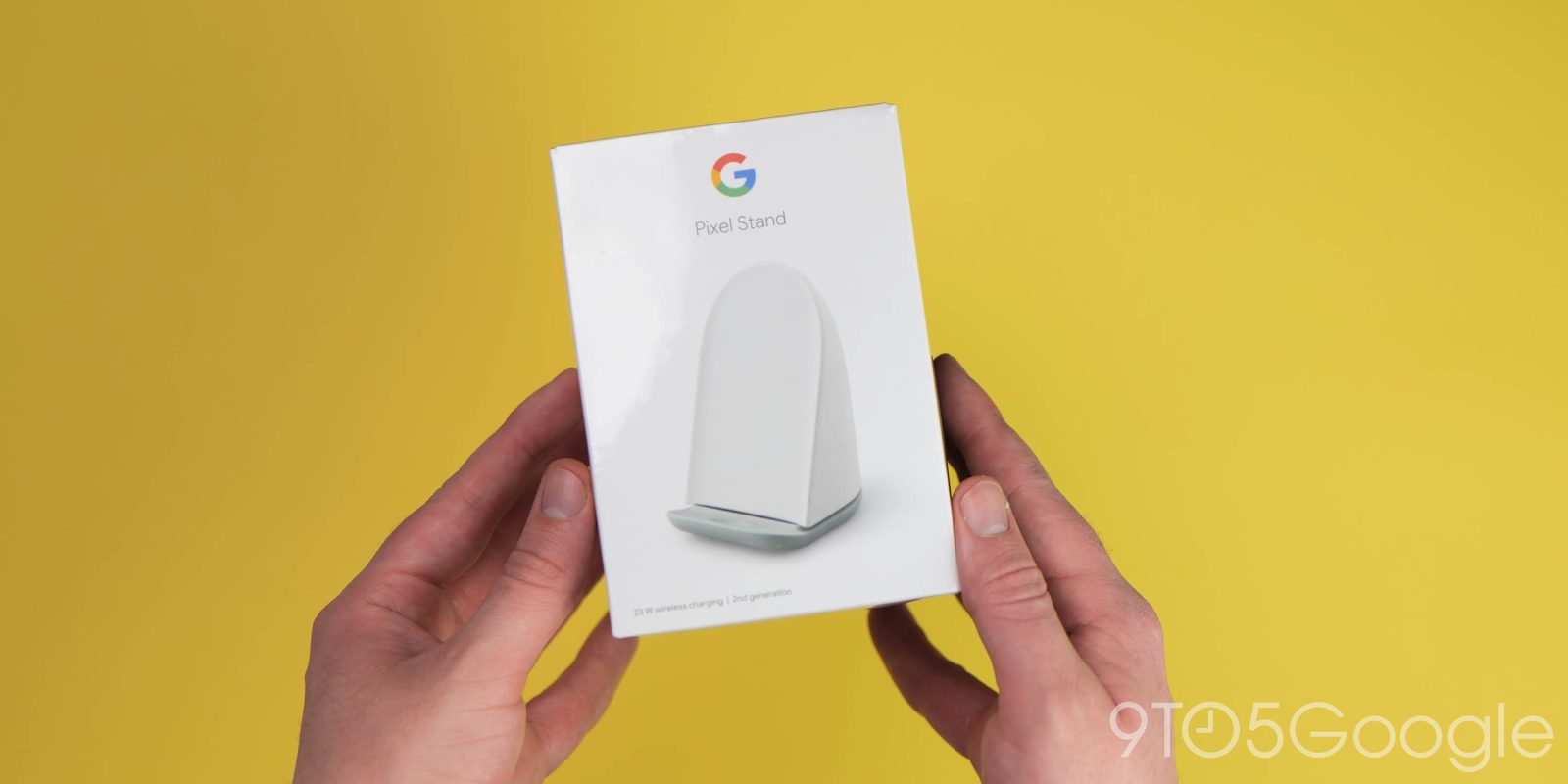 After a long wait since the official unveiling, the second-generation Pixel Stand 2nd Gen units are now finally arriving in the hands of early buyers. What’s in the box, and should you think about picking one up?

Because of Google’s choice to remove the charger from the Google Pixel 6 and 6 Pro, if you want to access the fastest charging speeds for your phone, then you’re going to need to pick up the Pixel Stand 2nd Gen or the official 30W power brick.

As part of Google’s commitment to reducing non-recyclable packing use, the new Pixel Stand box and extras are made from cardboard. This means that once you have unpacked the wireless charger, you’re able to recycle the box and associated extras. It’s still an accessory after all, so the unboxing experience is relatively short and sweet.

While the Pixel 6 and Pixel 6 Pro are the main event, the Pixel Stand 2nd Gen has been very highly anticipated — especially as the first generation launched way back in 2018. Official accessories can be a mixed bunch, but this new wireless charger feels very sturdy and has a reassuring heft that should help with stability.

Unfortunately, I do not have the original Pixel Stand to compare directly with this new version. However, the smooth curved back has design elements of the Nest Wi-Fi router and, like many of Google’s products, feels less like a hunk of tech.

There is a bonus here as the new Pixel Stand includes a 1.5-meter USB-C to USB-C cable and a separate 30W power brick. This is the exact same as the standalone 30W charger, which means you’re getting a dual-purpose accessory for your smartphone.

On the stand, you’ll also notice a small dimple, which is designed specifically for the Pixel Buds, but unfortunately with no wireless charging, it’s not much use for the Pixel Buds A-series. This small crevice means your wireless earbuds can charge without rolling over. No matter what type of device you place on the kickstand, a soft LED will blink to indicate that charging has started.

Before you slap your Pixel on this new wireless charger, it’s important to ensure you have the latest December Feature Drop installed on your 6 series smartphone if you want to access the fastest charging speeds. This is also necessary for the initial onboarding process that lets you add Photo Frames, up to four smart home controls and more.

Tapping your Pixel’s Always-on display launches the mini control center section, which is where your media and smart home controls live. Plus from here you can adjust the Pixel Stand fans. The fans are going to be a bone of contention, but they are there to help reduce the heat generated from fast charging.

There are a few options to choose from. Optimized, which will just adjust the fan speed based upon your usage. Max, which charges your Pixel at the fastest speed and with the fans at the highest volume. Quiet is the slowest charging rate, but the fans are practically silent. I haven’t yet had enough time to truly work out the charge speeds, but the fan volume might be reason to leave the Pixel Stand in the “Optimized” setting.

A bigger question is if this accessory is worth an extra $79/£69/€79 on top of the entry price of your new Pixel 6 or 6 Pro. So far, it seems a big improvement, and the mini Nest Hub capabilities such as Photo Frames and smart home controls sure are enticing, but we’ll have a full review after an extended testing period.