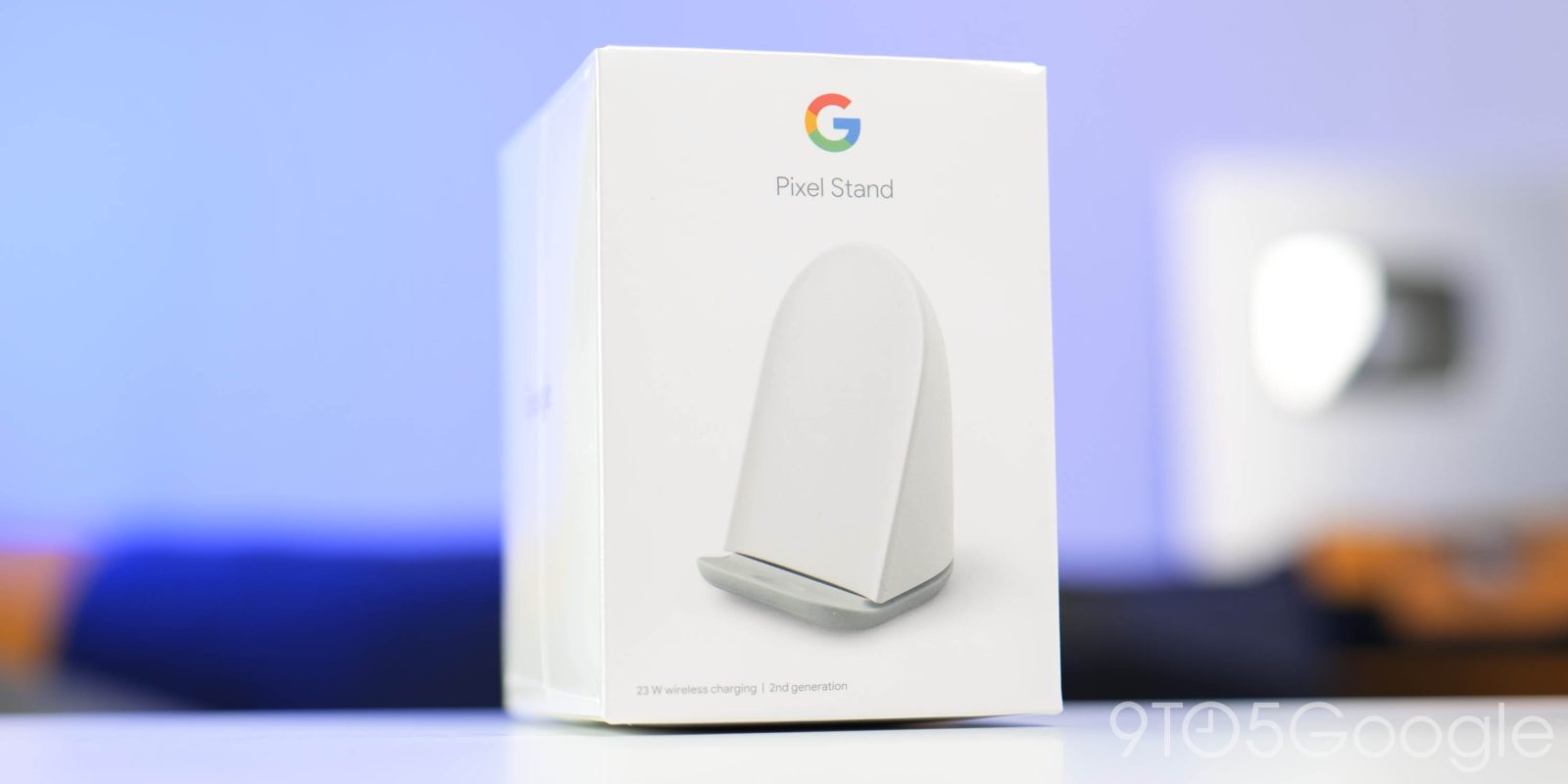 With Google’s 2nd-gen wireless charger now arriving for the first pre-orderers, some are noticing that they’re not getting particularly fast speeds. This is due to the Pixel 6 and 6 Pro requiring the December update for fast charging on the Pixel Stand.

This “high-power charging” allows up to 21W on the smaller Pixel 6 and 23W for the Pixel 6 Pro. For comparison, the Pixel 3/XL, Pixel 4/XL, and Pixel 5 still only get 10W on the Pixel Stand (2nd gen), while up to 15W is possible for “other Qi-compatible devices.”

These faster speeds on the Pixel 6 line require SQ1D.211205.016.A1 or newer, with Google warning that it “might not be immediately available to all phones.” In the US, we’ve yet to see the OTA naturally roll out, but those in Europe (UK and France) were able to request it immediately when it was first released late on Monday. Meanwhile, those in Australia can expect a different build, which has yet to be released, for their devices. Google earlier that day noted how:

The new software started rolling out to Pixel 6 and Pixel 6 Pro today, but may not be available for all regions until later in the month.

Otherwise, you can also sideload the December security patch on the Pixel 6 if your new Pixel Stand has already arrived:

After you install the latest Pixel phone software updates and complete Pixel Stand app onboarding you can charge wirelessly at up to 23W, enjoy Fan Controls, Photo Frames, Immersive Media, and other exclusive Pixel Stand experiences.