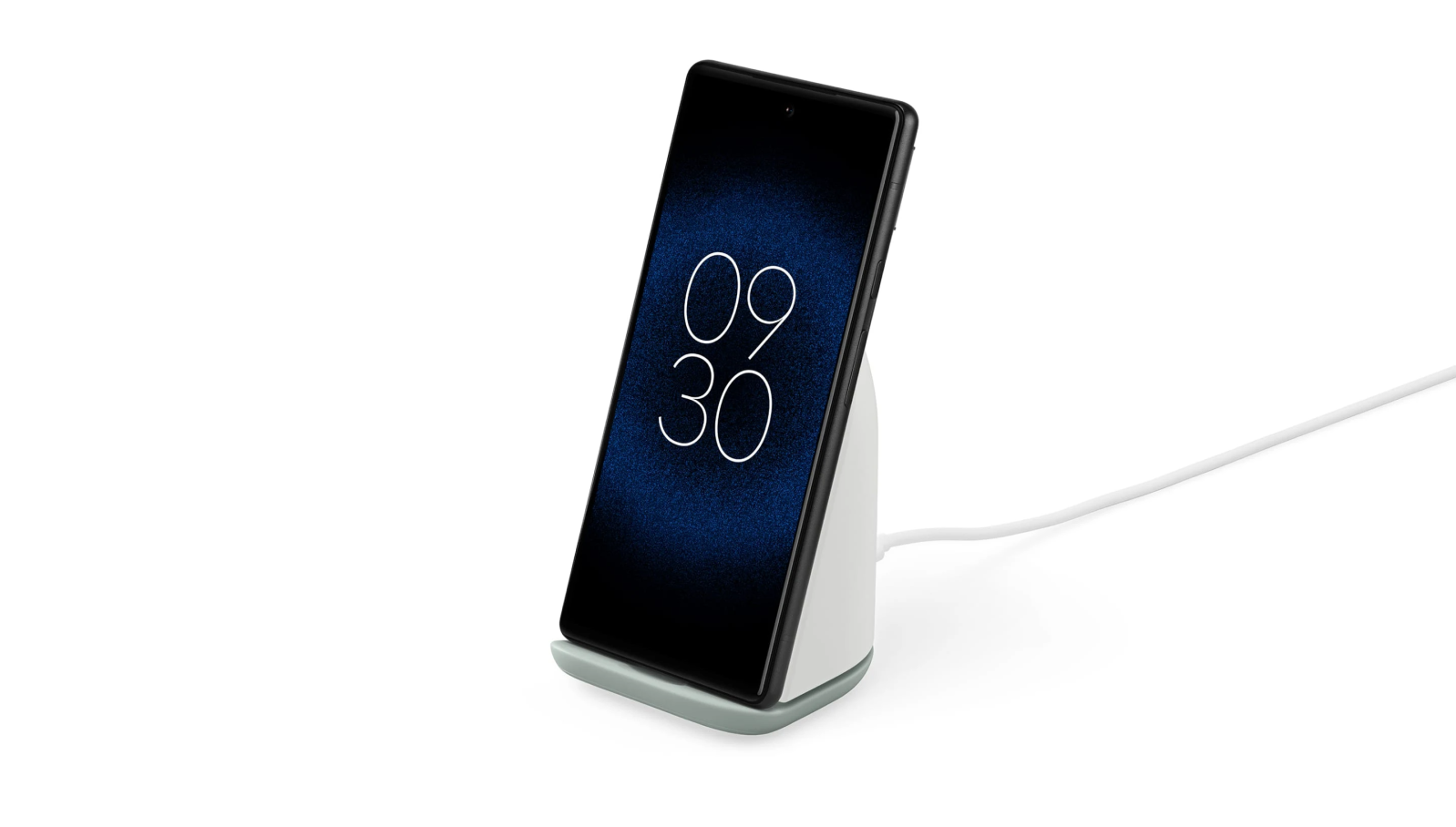 While announced alongside the Pixel 6, pre-orders for the 2nd-gen Pixel Stand did not open until mid-November. The new Pixel Stand is now shipping and seeing wider purchase options this week.

Those that ordered from the Google Store saw the company charge their payment methods yesterday and received shipping notifications (US and UK so far) this morning. For some, the Pixel Stand will ship today and arrive by tomorrow. Google is selling it in: Australia, Canada, France, Germany, Ireland, Japan, Taiwan, United Kingdom, and the United States.

Meanwhile, in recent weeks, Google’s wireless charger is now available for purchase at:

Like the first generation released for the Pixel 3 and 3 XL in 2018, the $79/£69/€79 accessory is especially designed with a custom UI that lets users quickly control audio and smart home devices. You’re now able to select “Quiet” (for calls/sleeping) or “Performance” charging modes to tune the active cooling fan.

Peak wireless power draw is 21W for the Pixel 6 and 23W for the 6 Pro. It’s also meant to charge other accessories, like headphones.

Design-wise, there’s a curved soft white rear and a minty base. Made of TPU and polycarbonate, there’s “approximately 39% recycled material based on product weight.”

Google includes a 1.5m USB C-to-C cable and 30W power adapter (PD 3.0 with PPS support) that normally sell for $35. This actually makes for a pretty good value if you have yet to purchase the new charging brick since one is no longer included with the Pixel 6.