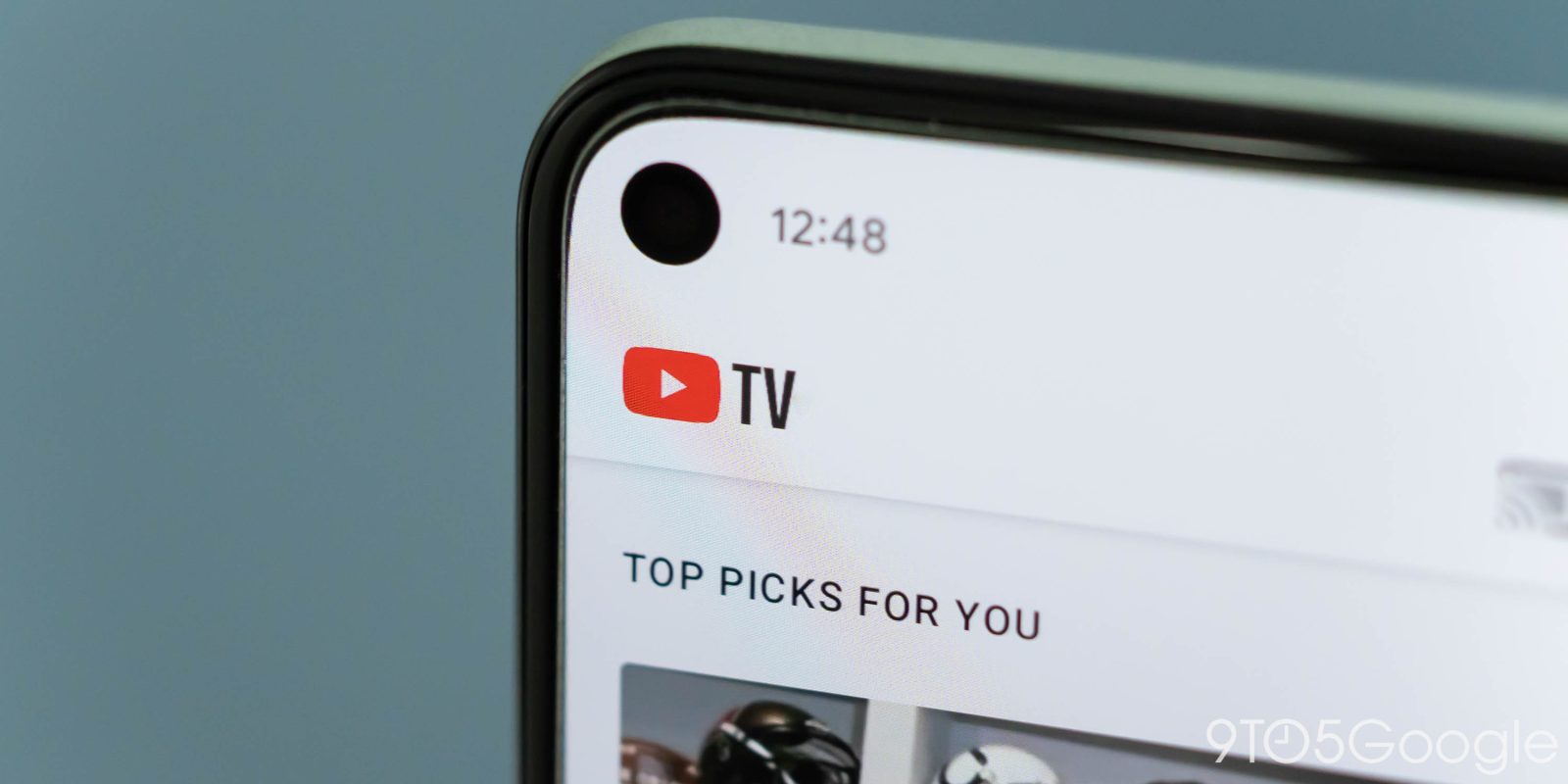 Disney channels are returning to YouTube TV after being unavailable for most of the weekend, following a new deal.

The channels, including ESPN and FX, are slowly starting to reappear in YouTube TV, while “your local ABC station will also be turning on throughout the day.” This includes live and on-demand content, as well as previous Disney recordings in your Library/DVR.

Your price will revert to $64.99, but all impacted members will still receive a one-time $15 discount. As always, we thank you for your membership and keep a lookout for an email with more details from us.

At midnight ET on Saturday, 18 Disney channels disappeared from YouTube TV after the two companies failed to reach a new contract. On Saturday afternoon, Google’s cord-cutting service announced that it “reached a deal with Disney.” Behind-the-scenes details have yet to be reported, so it’s unclear who blinked. The company did note that it “appreciate[s] Disney’s partnership and willingness to work towards an agreement.”

Google said it wanted Disney to “treat YouTube TV like any other TV provider – by offering us the same rates that services of a similar size pay, across Disney’s channels for as long as we carry them.”

Meanwhile, Disney aired a lot of Hulu + Live TV subscription ads over the past few days.

In terms of next steps, YouTube TV “will still honor a one-time credit for all impacted Base Plan members.” This also applies to members that “initiated the cancellation process.”

For active members who have not yet received that $15 discount on their monthly bill, you will automatically receive a one-time credit on your next bill with no action needed. Note that your bill in Settings will not reflect this credit until you have been charged.

Members who are in a paused state will receive this credit one month after their first charge. Verizon-billed users will automatically receive this as a one-time discount of $15 on their next bill.

For any of you who were impacted and have initiated the cancellation process, we will still honor the one-time $15 credit on your bill if you resume your membership before you lose access. Visit tv.youtube.com/membership and click ‘Add’ to return the Base Plan to your membership.  Note, you will still see a $64.99 price upon re-activating your membership, but a one-time discount will be reflected in your next bill.