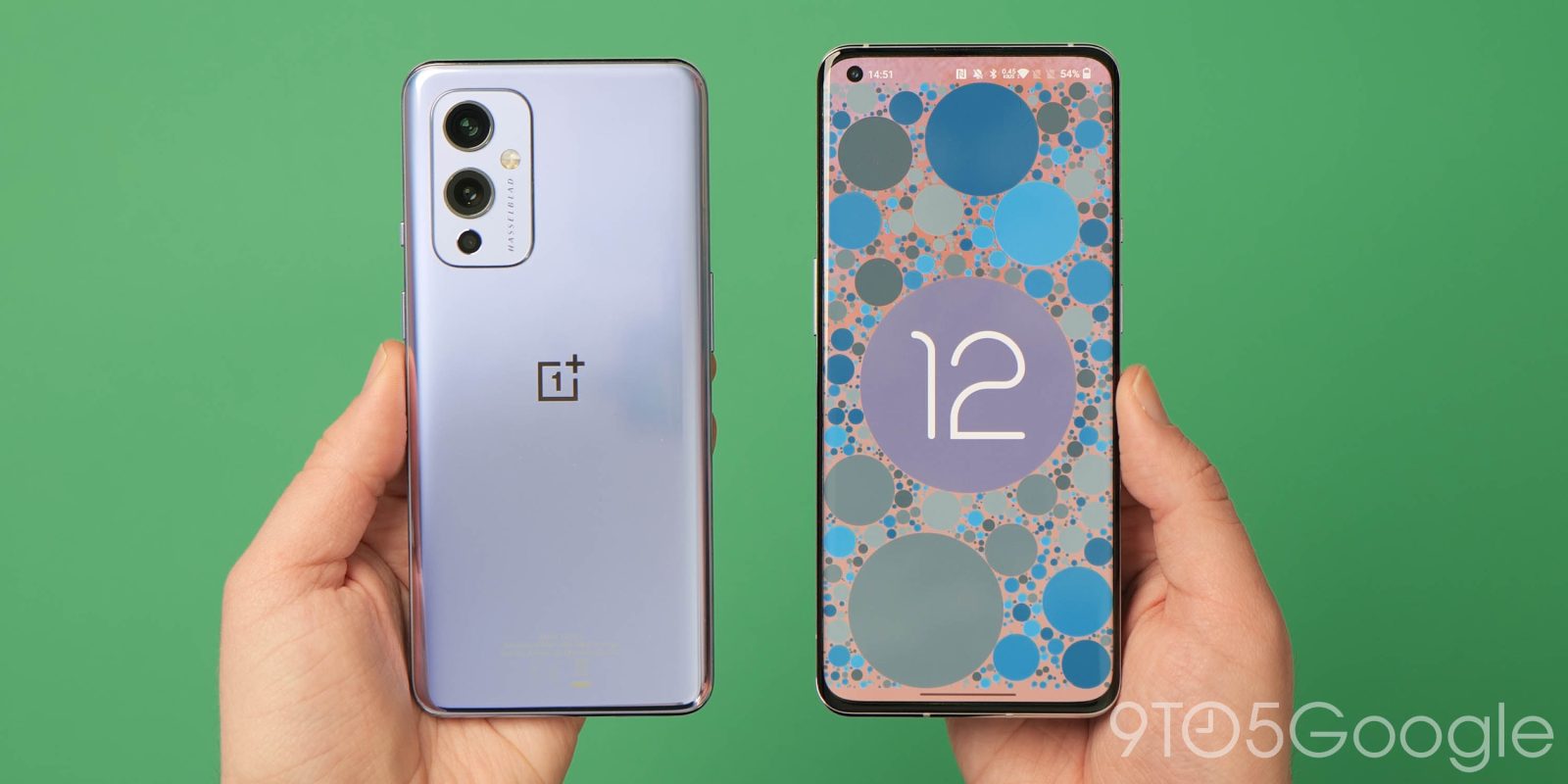 In a forum post today, OnePlus announced OxygenOS update C.40. This update for the OnePlus 9 and OnePlus 9 Pro is rolling out to users now in India and on the global/North American market, but appears to be delayed in Europe.

This update is primarily focused on fixing bugs in OnePlus’ take on Android 12. One issue that OnePlus specifically calls out is a failure to connect to 5G networks in certain scenarios. OnePlus explains:

In this build, we concentrated on solving the issues that were most reported recently, including the failure to connect to 5G in specific scenarios as well as the system upgrade failure some of you were facing. This update has reached a few users already and will continue to roll out incrementally.

You can also manually install the update using OnePlus’ built-in tools, with more details available in the full post.