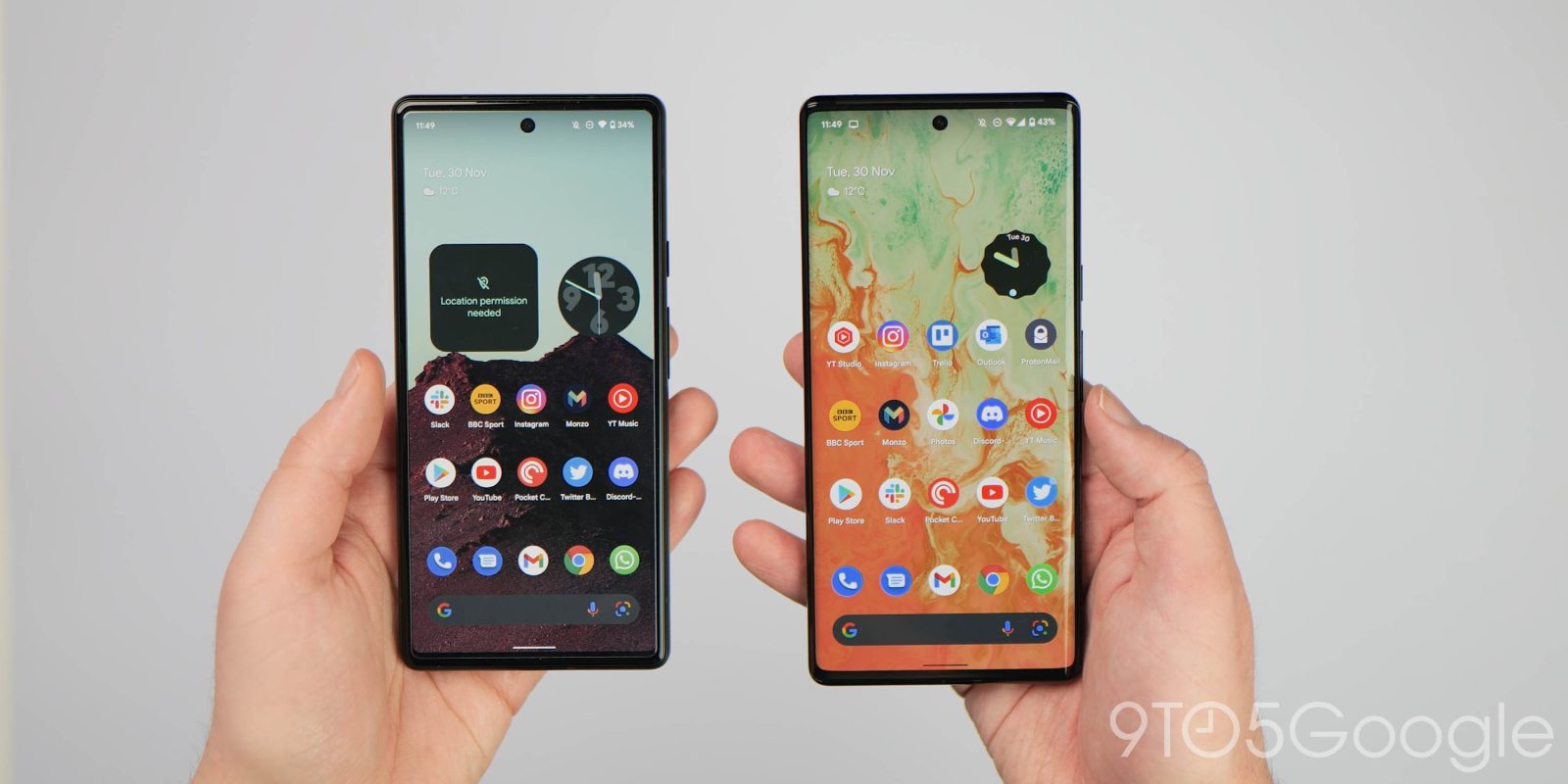 While the next Pixel 6 update is not arriving until later this month, Google today detailed what the January security patch addresses.

Today’s update will be combined with the nearly 100 fixes in the December patch that most Pixel 6 owners have yet to receive following the OTA being pulled due to calling issues. It will be available in late January.

In short, all 10 bullet points apply to the Pixel 6 and Pixel 6 Pro. Unique to Google’s latest phones is a fix for Wi-Fi dropping in-and-out.

Meanwhile, all currently supported devices (Pixel 3a+) get fixes relating to incorrect data usage being reported in the Settings app and a memory leak in the system UI. Google also resolved the Picture-in-Picture window occasionally not rendering (appearing in two places at once) correctly, and has a patch for hidden navigation bars when switching device orientation.

As promised, the company has resolved the emergency calling issue related to apps like Microsoft Teams on the Pixel 3 (final update set for Q1) and newer. As such, the Pixel 3/XL received a small .A2 update today.