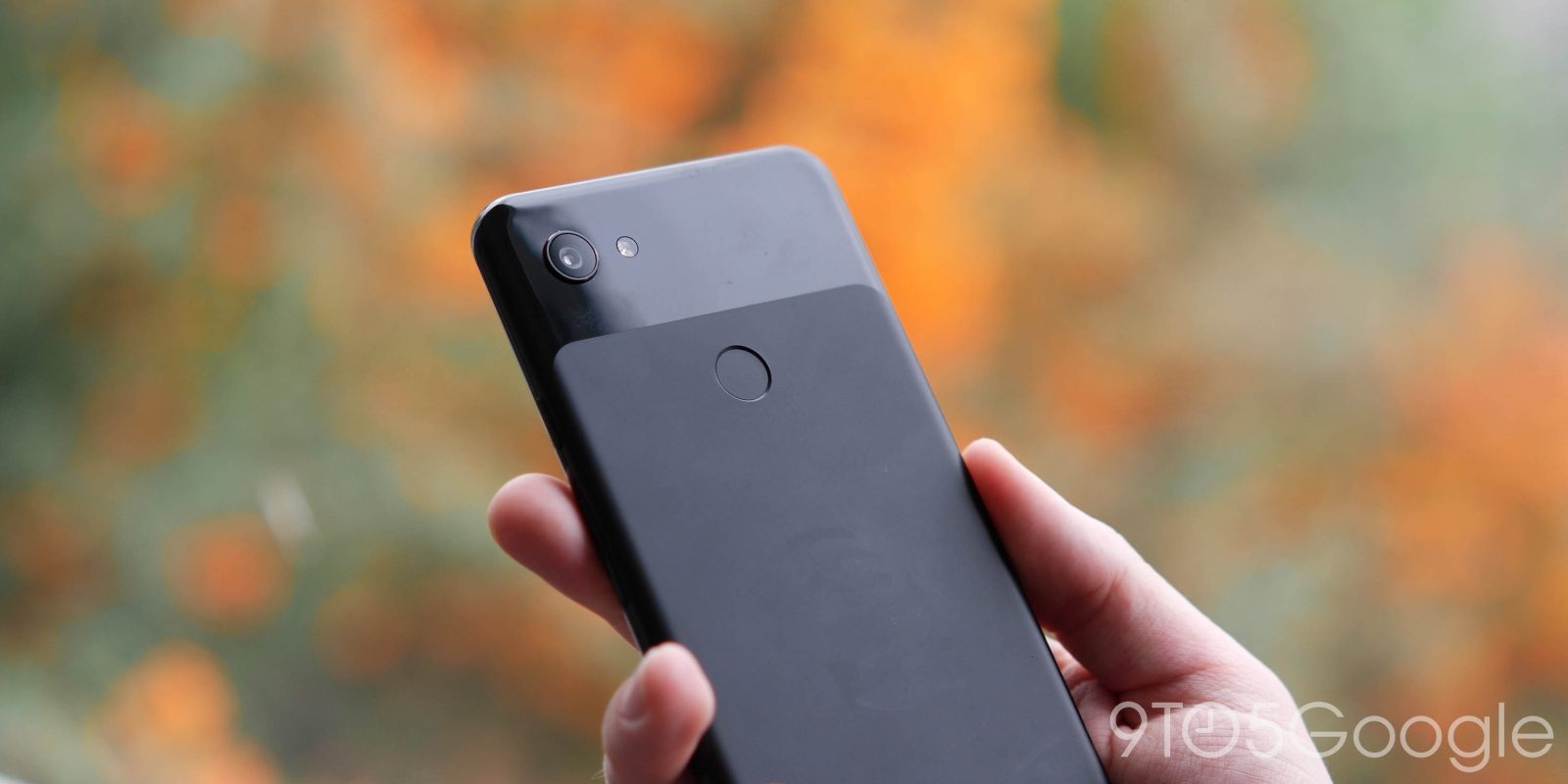 With the launch of the November security patch yesterday, Google did not release factory or OTA images for the Pixel 3. The 2018 flagships officially hit the guaranteed update period in October with Android 12, but Google told us today that one more update is coming.

With the Pixel 2 and 2 XL last year, the company skipped the November patch with a promise of one more update in December. Google told us today that a similar situation is occurring with the Pixel 3 line, but that this final update is not coming until Q1 of next year.

Last year, the Pixel 2 update was not released on the same day as the December Feature Drop. It took a few additional days for the OTA to become available, with people seeing the “Regular updates have ended for this device” message long before the final release rolled out. With the Pixel 3, Google is giving itself more time, hopefully, allowing for more revisions to be included.

This last Pixel 3 update will presumably bring a slew of bug fixes for Android 12. It received Material You and Dynamic Color last month, but missed out on other capabilities, like those that require the new Google Assistant. The Q1 timing is interesting as Android 12L will be in active testing during that period, and is expected to launch in March.

Meanwhile, the Pixel 3a/XL is scheduled to get “guaranteed” Android version and security updates until May 2022. That phone is not expected to be eligible for the Android 12L Beta Program, but it could possibly get the final release given the timing.