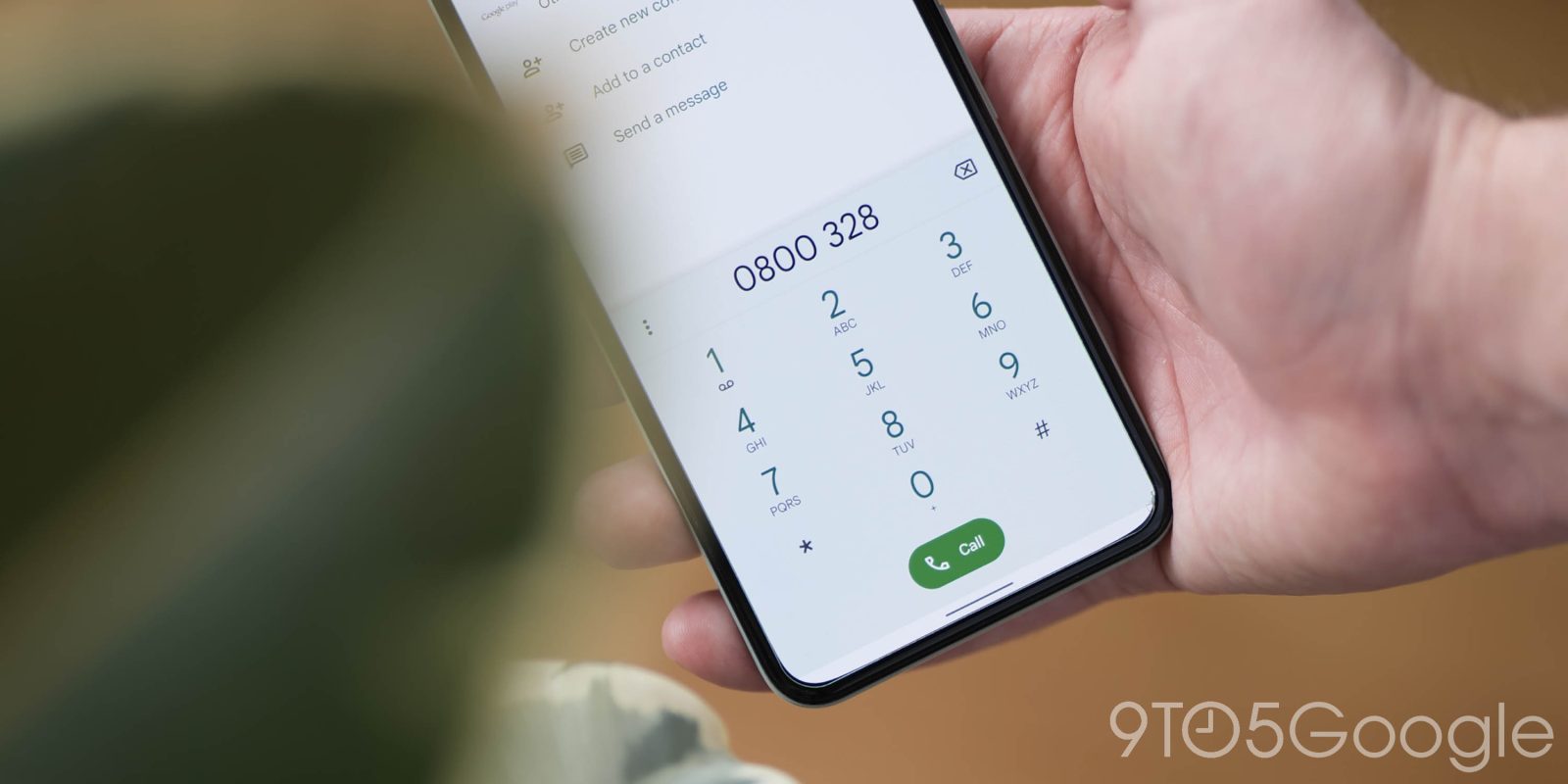 Last week, a user reported that their Pixel 3 was not able to dial 911 (emergency services in the US). Google has confirmed that there is an emergency calling bug with Android under a “limited set of circumstances” and that there is a fix.

Update 12/10: Version 1416/1.0.0.2021194504 of Microsoft Team with the app-based fix is widely rolling out via the Play Store this afternoon. After updating, you no longer have to uninstall/reinstall.

I got off a phone call with my mom, and proceeded to dial 911 just by typing and calling on my pixel. My phone got stuck immediately after one ring and I was unable to do anything other than click through apps with an emergency phone call running in the background. This is all while the phone informed me that it had sent my location to emergency services.

Google this afternoon provided the results of its investigation and confirmed it was “able to reproduce the issue under a limited set of circumstances.” The company is currently only aware of this one case brought to light on social media.

Specifically, users might have an issue calling emergency services if they have Microsoft Teams installed, but are not logged in to the app:

We determined that the issue was being caused by unintended interaction between the Microsoft Teams app and the underlying Android operating system. Because this issue impacts emergency calling, both Google and Microsoft are heavily prioritizing the issue, and we expect a Microsoft Teams app update to be rolled out soon

Microsoft and Google are working on a resolution. The immediate fix for Android 10 (and newer) devices if you use Microsoft Teams while signed out is to uninstall and then reinstall:

A coming Microsoft app update will more permanently fix the issue, with Google reiterating that those signed in to Teams are not impacted.

Meanwhile, there will be an “Android platform update to the Android ecosystem on January 4” (security patch) to provide a more definitive fix for this emergency calling bug. Google ends by saying:

We take issues like this extremely seriously, and want to thank u/KitchenPicture5849 for bringing it to our attention.