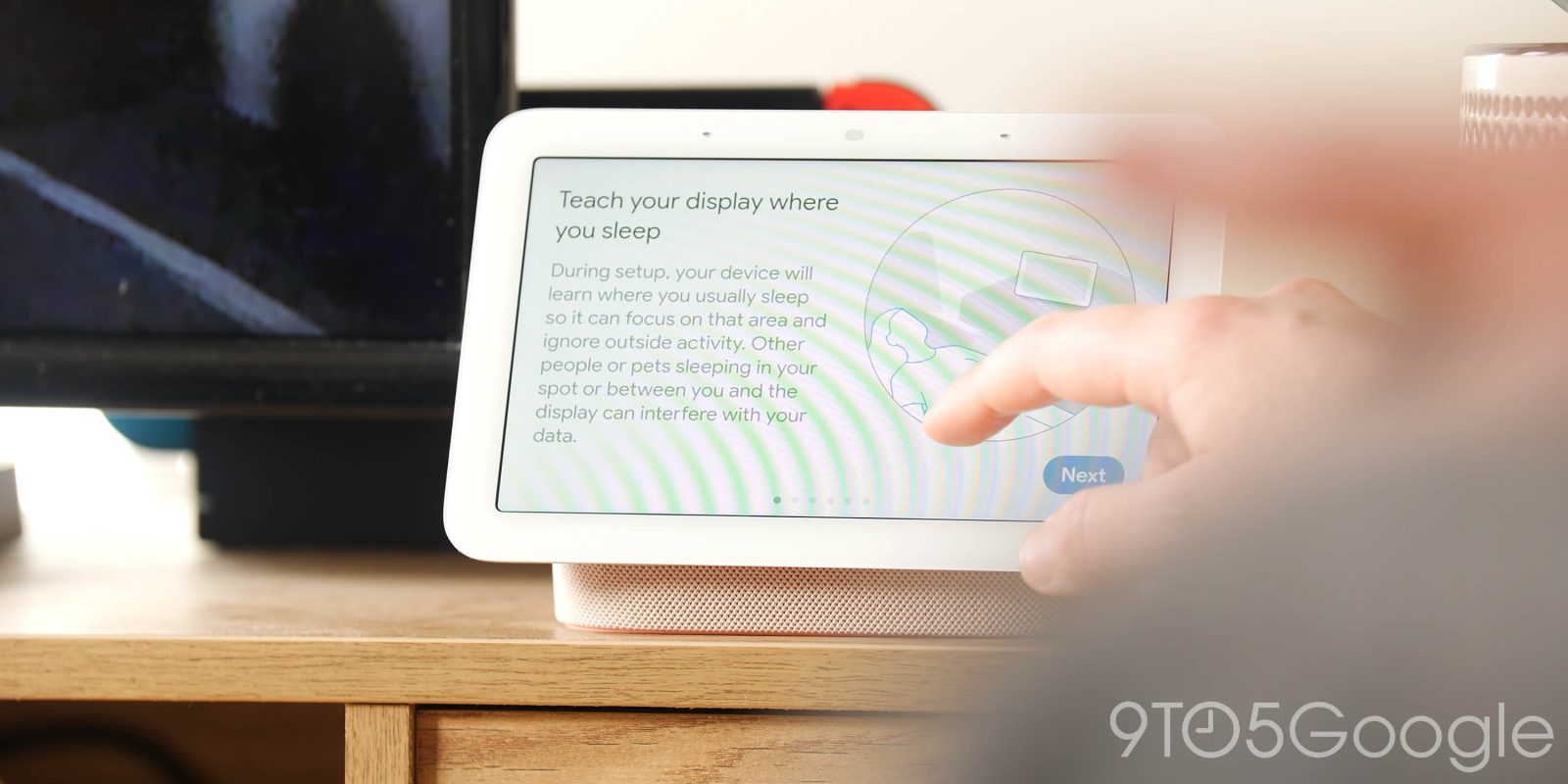 With the Pixel 4 and 2nd-gen Nest Hub, Soli finally launched after years for development. Google is now working with several partners on the Ripple open API standard to “accelerate the growth of applications for general purpose consumer radar.”

Experts from across the silicon, sensing, automotive, and electronics industries have come together to develop open and standardized API interfaces for radar system development. Standardized API calls for general purpose radar enable interoperability and the rapid deployment of new applications.

Ripple allows for interoperable software libraries that can “work across various radar hardware implementations, ensuring reusability and easier firmware upgrades.” It comes as radar is “smaller, cheaper, and lower power” than ever, with the open API standard hopefully allowing for a “reduced barrier to entry will lead to new products and services for consumers.”

Ripple will enable developers to create specialized extensions so that they can build on the standard to support their own differentiated use cases. These extensions can be incorporated as official interfaces in future versions of the standard.

On the Pixel 4 and 4 XL, radar proved useful for speeding up face unlock and quick gestures, while it’s used for sleep tracking on the Nest Hub. Ripple is curiously “hosted by” the Consumer Technology Association (CTA), and the CES organizer touts the following radar applications — with Google already leveraging the first three: