[Update: Delayed] Samsung will reveal its next Exynos chip and AMD GPU on January 11, just in time for Galaxy S22 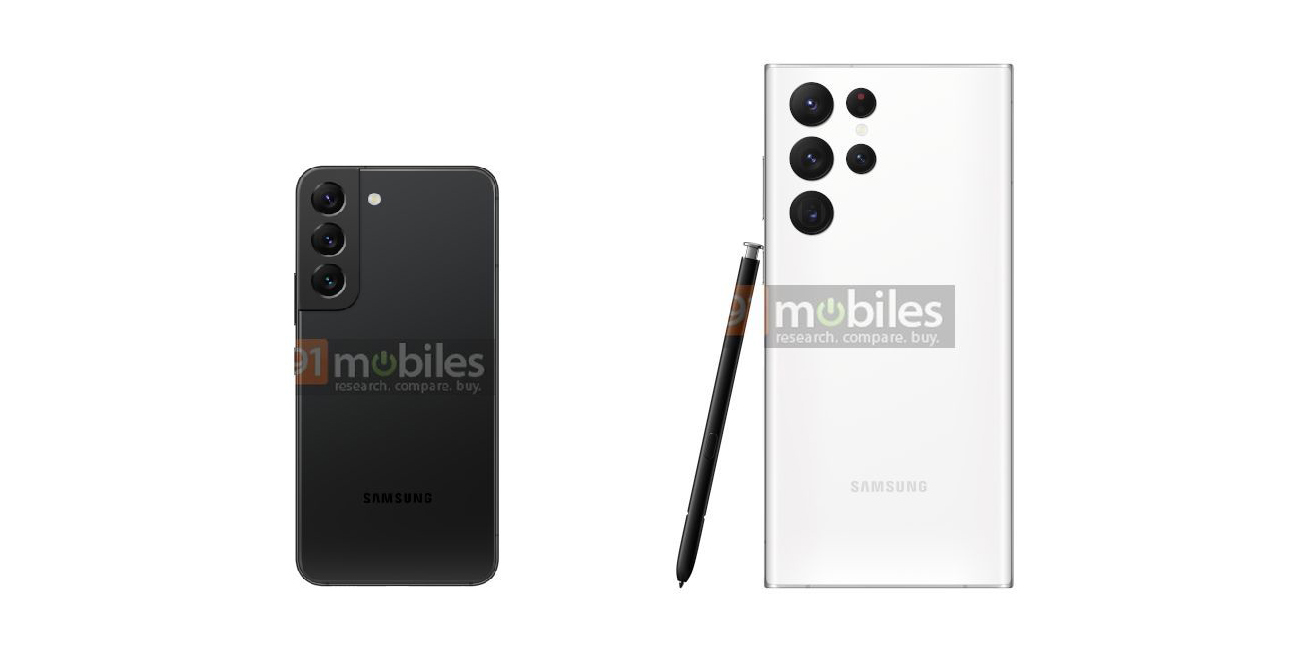 While Qualcomm’s flagship Snapdragon chip often gets all of the glory, Samsung produces its own Exynos line of processors that are often used in regions outside of the US. The next Exynos chip is an exciting one as it’s set to debut a new GPU made in collaboration with AMD, and now Samsung has set a reveal date for that chip which is likely destined for the Galaxy S22.

In a tweet just before the new year, Samsung officially announced that it would reveal its next Exynos chip on January 11. The new chip’s name wasn’t disclosed in the tweet, but Samsung did confirm this release would see the long-awaited debut of the company’s partnership with AMD for a RDNA 2 GPU.

Update 1/11: Samsung has not held the reveal of the Exynos 2200 to day as scheduled, for reasons unclear. The company’s tweet referenced in our coverage has also been deleted. Ice Universe says the launch has been “postponed.”

At this point, it’s still not known for certain how Samsung’s chip will benefit from the AMD GPU, beyond simple marketing purposes. Early leaks of Samsung’s next Exynos chip with this new GPU, presumably on an early Galaxy S22 device, showed pretty promising numbers that even Apple would be jealous of, but benchmarks can only tell us so much.

The January 11 reveal for this Exynos chip makes sense, too, based on the timing of Samsung’s usual chip launches. Generally speaking, these reveals come a few weeks, give or take, before a device uses the new hardware. In this case, that device will likely be the Galaxy S22 series, but it remains to be seen what regions will use this new Samsung Exynos chip and which will use a Snapdragon 8 Gen 1 instead. The Galaxy S22 is expected to arrive in February.