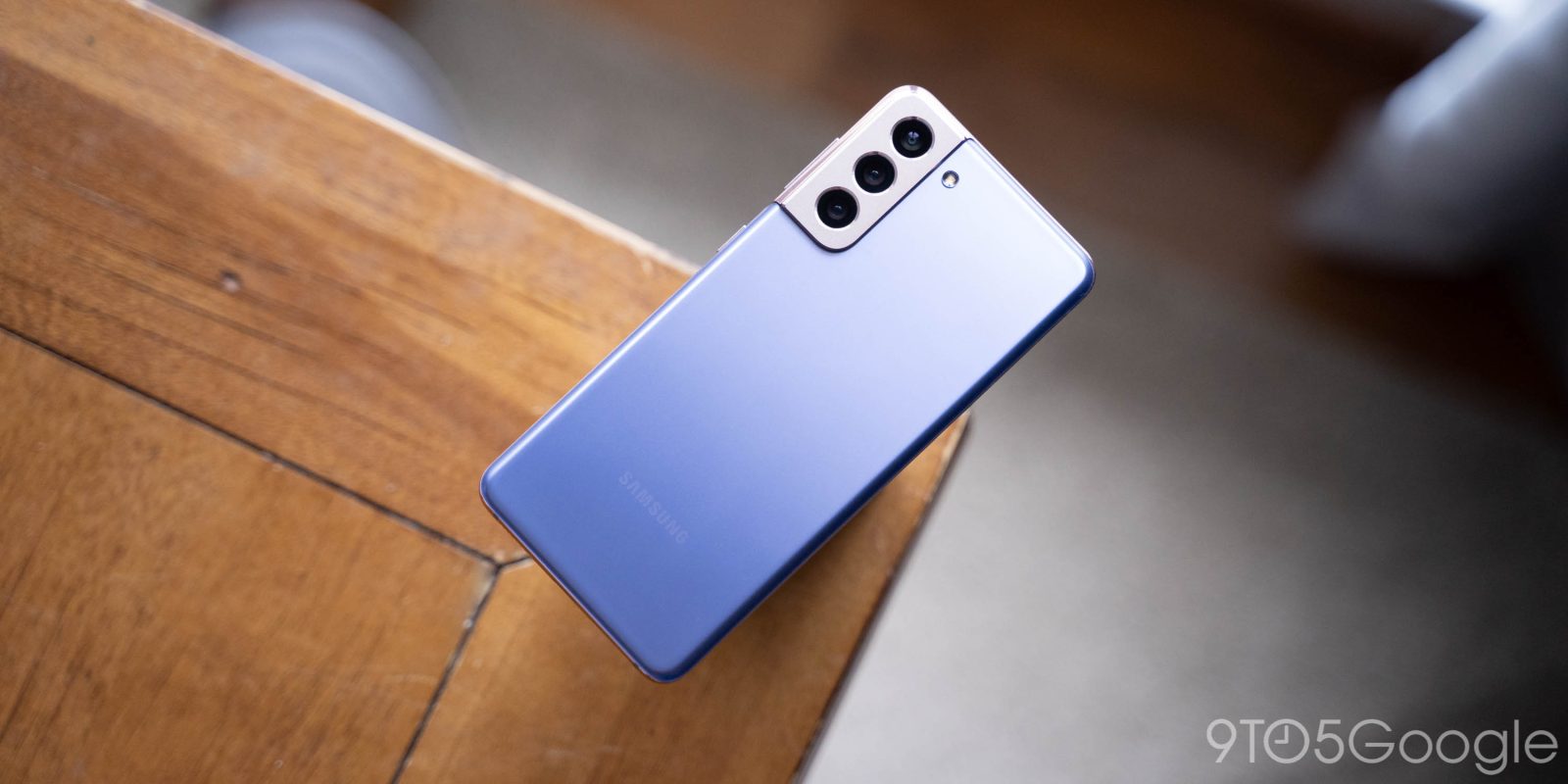 Last year’s Galaxy S21 series came with the slightly unexpected change to a plastic build for the base model, but it seems that’s a decision Samsung is soon to reverse. According to a reliable source, the Galaxy S22 series will go all-in on glass designs.

According to Ice Universe, all three versions of the Galaxy S22 will use glass both on the front and the back of the device. This comes after last year, when Samsung used a plastic back panel on the Galaxy S21 while using frosted glass on both the Galaxy S21+ and Galaxy S21 Ultra.

The plastic build of the standard S21 came with mixed reception. Personally, I was a fan of its better durability, but its lesser weight certainly contributed towards it feeling less premium than the higher-tier devices. It remains to be seen what the Galaxy S22 will finish the glass backs with, whether that’s with a glossy or matte design.

Whatever Samsung’s motivation is, the Galaxy S22’s return to a glass design does mean that the entire lineup will be on the same page, at least as far as the physical design goes, which is especially great news considering that Samsung is planning a much smaller base model this time around.