OnePlus has rolled out the December security patch to these phones 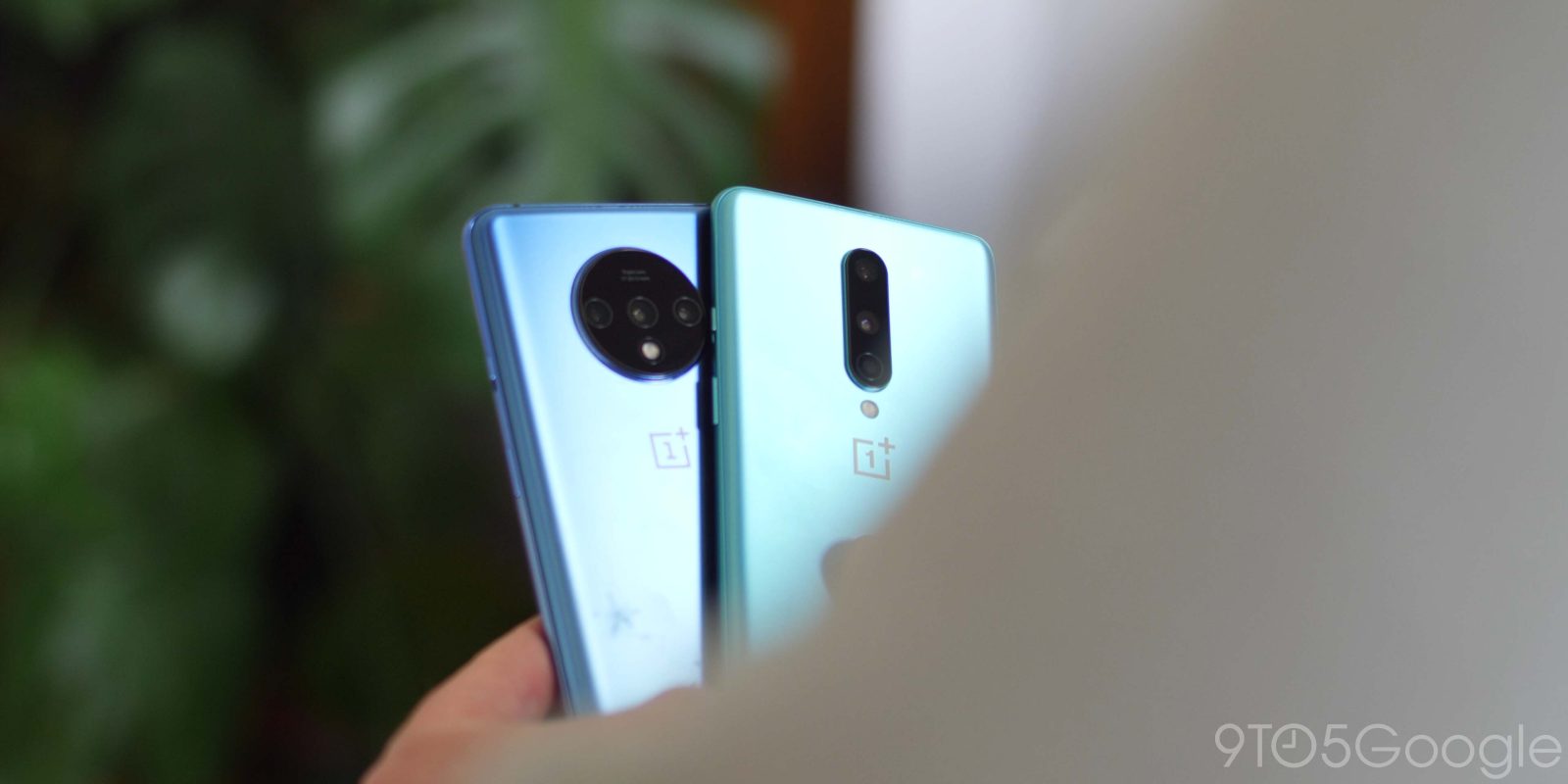 OnePlus promises to deliver regular system updates for its wide array of smartphones for at least two years and in some cases longer for flagships, so let’s see how they’re handling the December 2021 security update.

Google added the December security patch as the second post-Android 12 updates for all eligible Pixel devices, but as usual, Samsung was actually first to drop the latest security patch for its immensely popular Galaxy series in late November — which is very impressive but par for the course at this stage of 2021.

It’s hard to deny that OnePlus has started to lag behind again, which is disappointing as the firm has done well in recent months to keep current and previous handsets updated. The December 2021 security patch didn’t arrive on OnePlus devices until 25 days after Samsung hardware started seeing the patch. While that is shocking, it’s not surprising as many OnePlus devices are on a bimonthly update schedule, and so you may be wondering if your device is set to get updated this time around.

This is notable as also comes as the previous November patch was widely rolled out for a wide array of OnePlus devices. It’s hard not to be disappointed, especially as the divisive Android 12 update is only available for the current flagship OnePlus 9 series. The December 2021 security patch has, therefore, only started to arrive on a small pool of OnePlus devices that did not get the November update. This previous update was tiered as it brought Android 12 to the OnePlus 9 series but added minor tweaks to all others that received it.

If Android 12 is set to be available in the coming weeks, we would hope that the rollout will include the very latest security patch at that point in time. Given the recent track record, unfortunately, it’s anyone’s guess at this stage.

OnePlus devices with the December 2021 update

OxygenOS 12 based upon Android 12 has been available for the OnePlus 9 and 9 Pro for a little while but the major ColorOS-based upgrade has been riddled with bugs and issues. The initial rollout included the November 2021 security patch but because of the paused update and reissue, OnePlus 9 series owners are now able to get a boatload of software fixes and the very latest security patch.

Issued as OxygenOS 12 C.40, the update changelog does not list the patch but it is visible when updating your device to this hotfix patch. The update should be available even to those that have not yet downloaded or installed the Android 12 update for the OnePlus 9 series.

Although released with limited availability outside of China, Indian variants of the OnePlus 9RT have already started to see the December 2021 patch despite the handset only going on sale January 17. While it’s an outdated security patch, it’s an update nonetheless. OxygenOS A.03 has been spotted rolling out by XDA Developers, with this patch weighing in at around ~170MB. There are a number of software fixes alongside the last security patch of 2021 including UI improvements, camera tweaks and Wi-Fi connection stability tweaks.

After skipping the November 2021 patch, the OnePlus 8 and 8 Pro are now in line to get the very latest December 2021 security patch. OxygenOS 11.0.10.10 is now available for the former flagship duo, but this does not include the OnePlus 8T – at least at this stage. The changelog also addresses some issues that owners have encountered with the Google Assistant, Google Pay, and even WhatsApp app crashes.

The OnePlus 8T being a solitary ‘T-series’ smartphone for 2020 had to wait a little longer to get updated with the December 2021 security patch. OxygenOS 11.0.12.12 brings the very latest security patch and a few fixes for similar issues encountered by some OnePlus 8 and 8 Pro owners.

The OnePlus 7 and 7T series were actually first to get updated to the latest patch on December 24. OxygenOS 11.0.5.1 has been steadily rolling out since and includes a number of software fixes including resolving an issue that meant some users were unable to send and receive media files with WhatsApp messenger. It also includes the December 2021 security patch for 2019’s best OnePlus devices.

Despite being updated with the November 2021 security patch just a few weeks ago, the OnePlus Nord 2 has received back-to-back patches in successive months. This isn’t unprecedented but it’s quite rare given the update track record of OnePlus in recent years. OxygenOS A.15 was confirmed on the official OnePlus Forums and the OTA update includes a number of tweaks and some device tuning. It brings fixes for the AI Video Enhancement feature and improves Bluetooth connectivity along with the December 2021 security patch.

While we’re seeing a very small pool of devices get the latest patch, a larger selection of the OnePlus hardware lineup is still running the now outdated November and October 2021 security patches — all are noted. We’re not entirely sure if or when we could see the devices updated, but we are hoping that they are patched soon.

It’s important to note that OnePlus has confirmed that the 6 and 6T series will no longer be officially updated or supported over the coming months. The 2018 flagship duo received a surprise update in mid-November and now will only be supported via third-party unofficial means moving forward.

How can I get the December 2021 security patch on my OnePlus device?