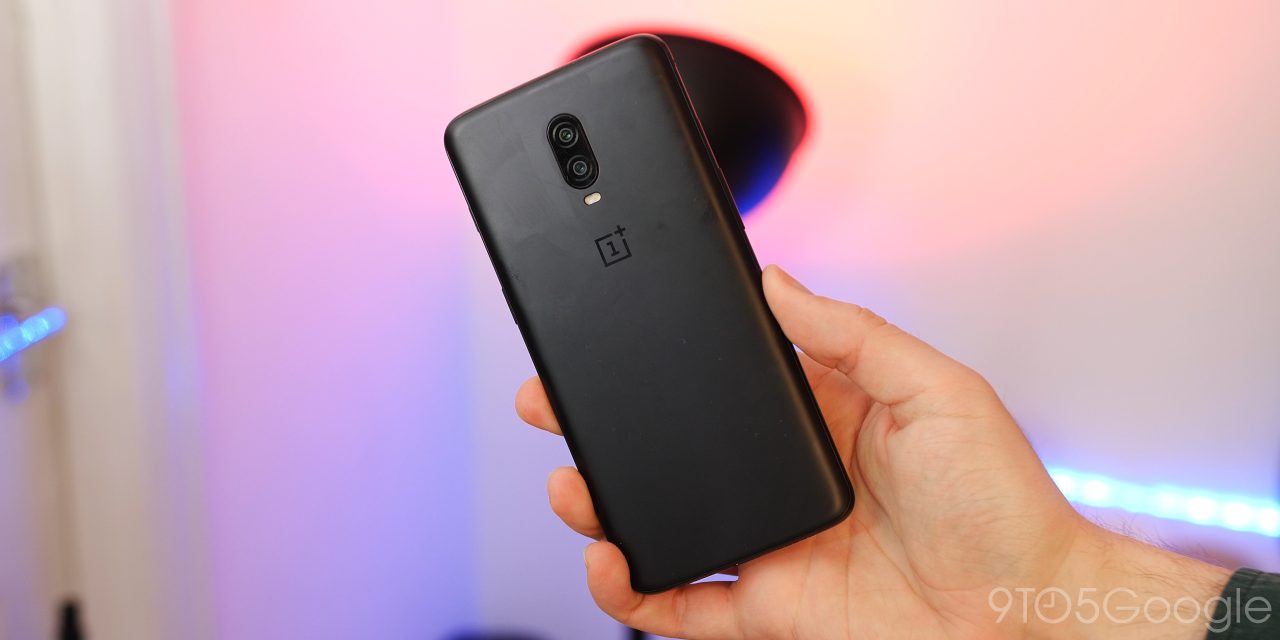 It’s not often we see updates come to the former flagship duo, so to get an OTA update package at all is a nice bonus. After receiving the stable version of Android 11 just a few months ago, it’s irregular security patches and fixes from here on out.

Announced in a post over on the official OnePlus Forums, those still rocking the OnePlus 6 and 6T should start to see OxygenOS 11.1.1.1 over the coming days after an initial rollout to a limited userbase has been completed. If you’re wondering just what this patch brings, well, it’s modest at best. There are some tweaks to power consumption to help reduce some OnePlus 6/6T overheating and some tweaks to the gyro sensor sensitivity.

The only other notable in the OxygenOS 11.1.1.1 update is the September 2021 security patch and some generic network connection and system stability improvements. All in all, it’s a standard update from OnePlus. You can check out the brief changelog below:

As we have mentioned, the update should be rolling out right now — or within the next few days. However, OnePlus notes that the OxygenOS 11.1.1.1 update is not rolling out via region, so using a VPN to try and skip the queue might prove fruitless. Alternatively, we’d suggest taking a look on Oxygen Updater to sideload the OTA update manually.