OnePlus has rolled out the October security patch to these phones 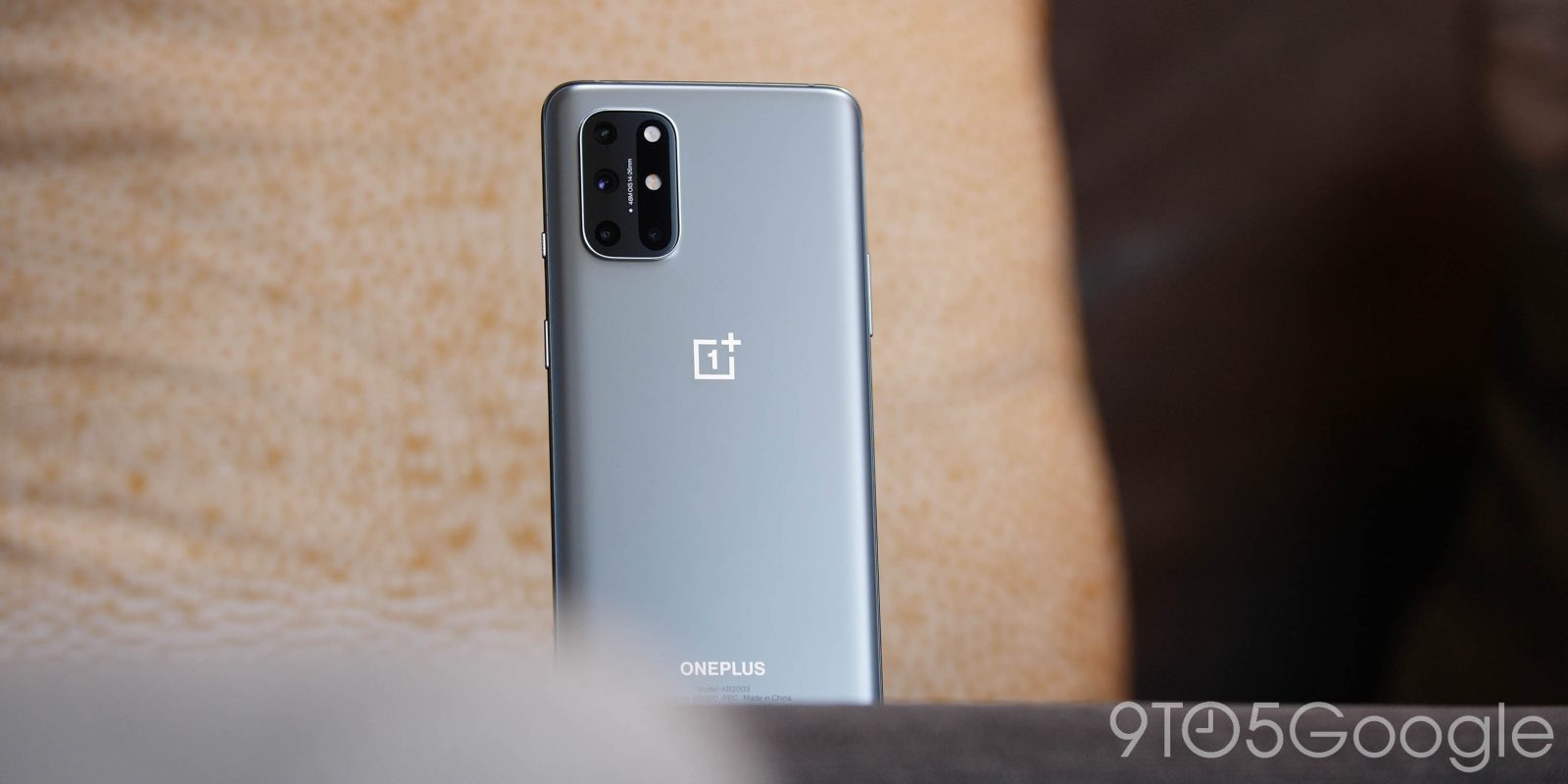 OnePlus promises to deliver regular system updates for its wide array of smartphones for at least two years and in some cases longer for flagships, so let’s see how they’re handling the October 2021 security update.

Google added the October security patch in two distinct versions. Firstly, there was an Android 11-based update that simply added the October 2021 patch and some other minor bug fixes. Then later in the month, the stable Android 12 update also brought with it the latest security patch and the massive overhaul with over 100 new user-facing features and functions. It’s a beast.

Samsung was actually first to drop the latest security patch for its immensely popular Galaxy series in late September — which is mighty impressive. However, OnePlus has lagged behind, having done well in recent months to keep current and previous handsets updated. The October 2021 security patch didn’t arrive on OnePlus devices until 23 days later. While that is shocking, it’s not surprising.

This also comes as the September patch still hasn’t hit all of the OnePlus series. Overall it’s incredibly disappointing, but still, not all that new. The October 2021 security patch is, therefore, only coming to a small pool of OnePlus devices that did not get the September update. It also makes a couple of changes to the system by adding the Files by Google app to certain handsets, too.

OnePlus devices with the October 2021 update

The OnePlus 8, 8 Pro and 8T were the first “major” devices to get the very latest OxygenOS updates with the October security patch in tow. That’s not all, as there was another app included in the build in the form of Files by Google. It’s not entirely clear why this has been added, as it means that the OnePlus 8 series now includes two file managers for some strange reason.

OxygenOS 11.0.9.9 based upon Android 11 first began rolling out to the OnePlus 8 and 8 Pro, with the OxygenOS 11.0.11.11 coming to the 8T within 24 hours of that first OTA heading out. All three of these devices are eligible for the Android 12 update in the coming months. Unfortunately, we still do not know when you’ll be able to do so. On top of that, many hardcore fans might be especially disappointed as OxygenOS is merging with Oppo’s ColorOS.

OxygenOS 11.0.4.1 is also rolling out for late-2019’s OnePlus 7T and 7T Pro. This patch similarly began rolling out on October 29 and include the October 2021 security patch.

With a support calendar that isn’t quite as long as the wider Nord series, the OnePlus Nord N10 5G is among a few handsets getting the very latest October 2021 security patch. For those with the N10 5G, OxygenOS 11.0.2 was confirmed as rolling out on October 22 but brings very little beyond the latest security update.

The only other Nord device to get updated is the original handset. OnePlus confirmed the rollout of OxygenOS 11.1.6.6 for the OG Nord with the OTA also including the OnePlus Store app for those in North American and European markets. This update naturally contained the October 2021 security patch for the OnePlus Nord but not a great deal of anything else.

While we’re seeing a relatively small pool of devices get the latest patch, a larger selection of the OnePlus hardware lineup is still running the outdated September and August 2021 security patches — all are noted. We’re not entirely sure if or when we could see the devices updated, but we are hoping that they are patched soon.

How can I get the October 2021 security patch on my OnePlus device?