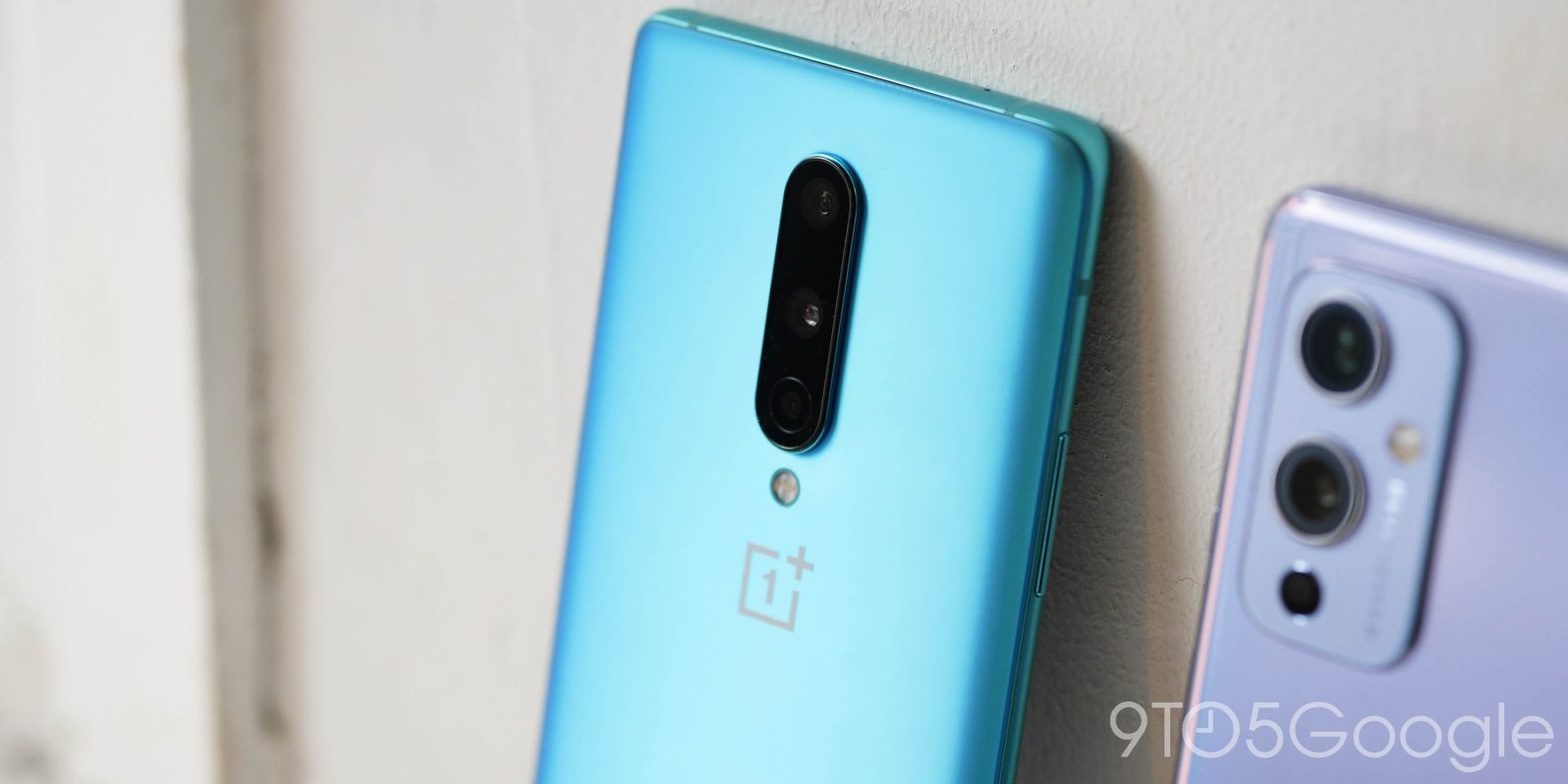 OxygenOS 11.0.10.10 is now rolling out for the OnePlus 8 and 8 Pro without Android 12 but with a host of fixes for the former flagship duo alongside the December 2021 security patch.

While owners await the full, stable release of Android 12 with OxygenOS 12 on their OnePlus 8 series devices, the Chinese firm has pushed a new update that resolves a few lingering problems affecting Android 11 on the duo. Confirmed over on the official OnePlus Forums, for those hoping for an expanded changelog, it’s fairly light on major details.

OxygenOS 11.0.10.10 most notably adds the December 2021 security patch, some display UI and Settings interface tweaks, fixes an issue with the Google Assistant, and resolves some minor WhatsApp crashes. All in all, it’s a nice little bonus before the end of 2021, but still not quite the Android 12 that many would have hoped for. You can check out the full changelog below:

The OxygenOS 11.0.10.10 OTA update has started rolling out but comes in a few flavors based upon the region you live in – as you can see below:

As is often the case with OnePlus updates, the actual OxygenOS 11.0.10.10 OTA file is heading out in an incremental fashion. You may be able to grab it and sideload on your device using Oxygen Updater though.