Sources: This is Google’s target price for its ‘Pixel Notepad’ foldable 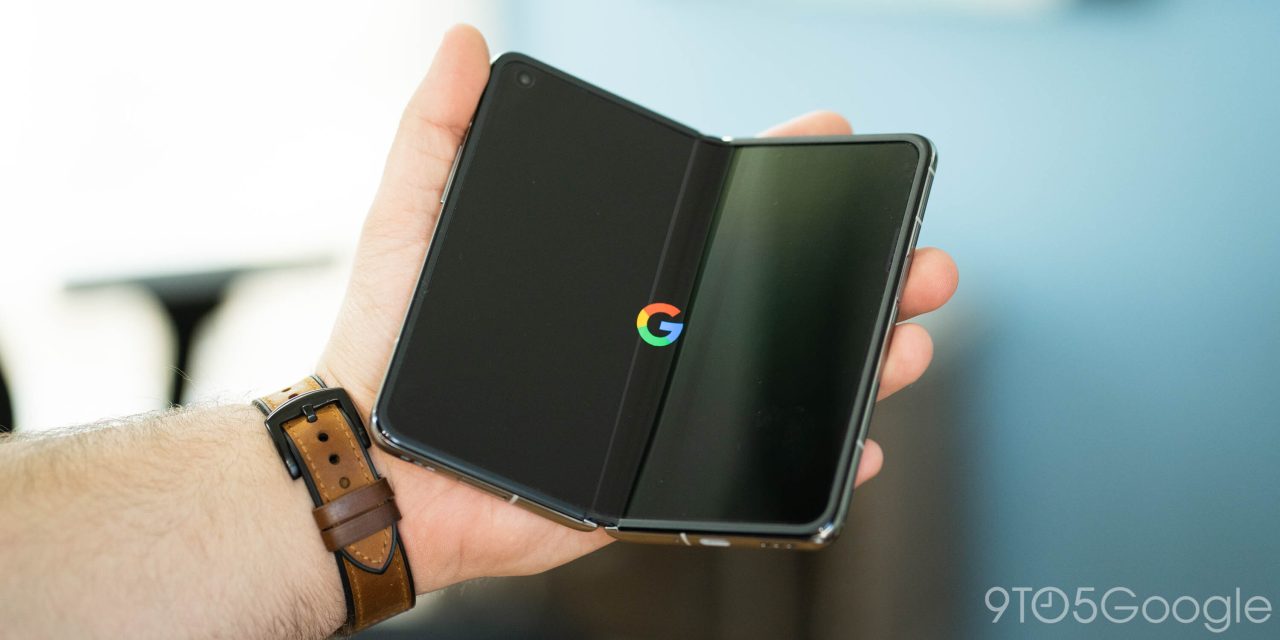 Earlier this month, 9to5Google reported that Google’s upcoming foldable might be named the “Pixel Notepad” and that it may cost less than the Galaxy Fold. We are now hearing that Google has a price of around $1,400 in mind for the Pixel Notepad.

This target price, which is subject to change in the lead up to the unveiling, comes from two independent sources familiar with Google’s ongoing planning.

Our mid-January report mentioned that there will be a gap between the US and international launches. The latest info we’ve heard supports that Google’s first foldable will be available internationally by the end of 2022.

This Pixel foldable is set to look more like Oppo’s Find N than the Samsung Galaxy Fold in that the device is short and wide rather than tall and narrow. It will be powered by a Google Tensor chip, but it won’t use the Pixel 6’s 50-megapixel Samsung GN1 sensor.

Rather, the primary 12.2-megapixel Sony IMX363 from the Pixel 3-5a will remain in use as it is thinner than what was introduced with the Pixel 6. It will be joined by an ultra-wide 12-megapixel IMX386. A pair of 8-megapixel IMX355s for selfies are expected to round out the Notepad’s camera complement.

Google did not respond to a request for comment.