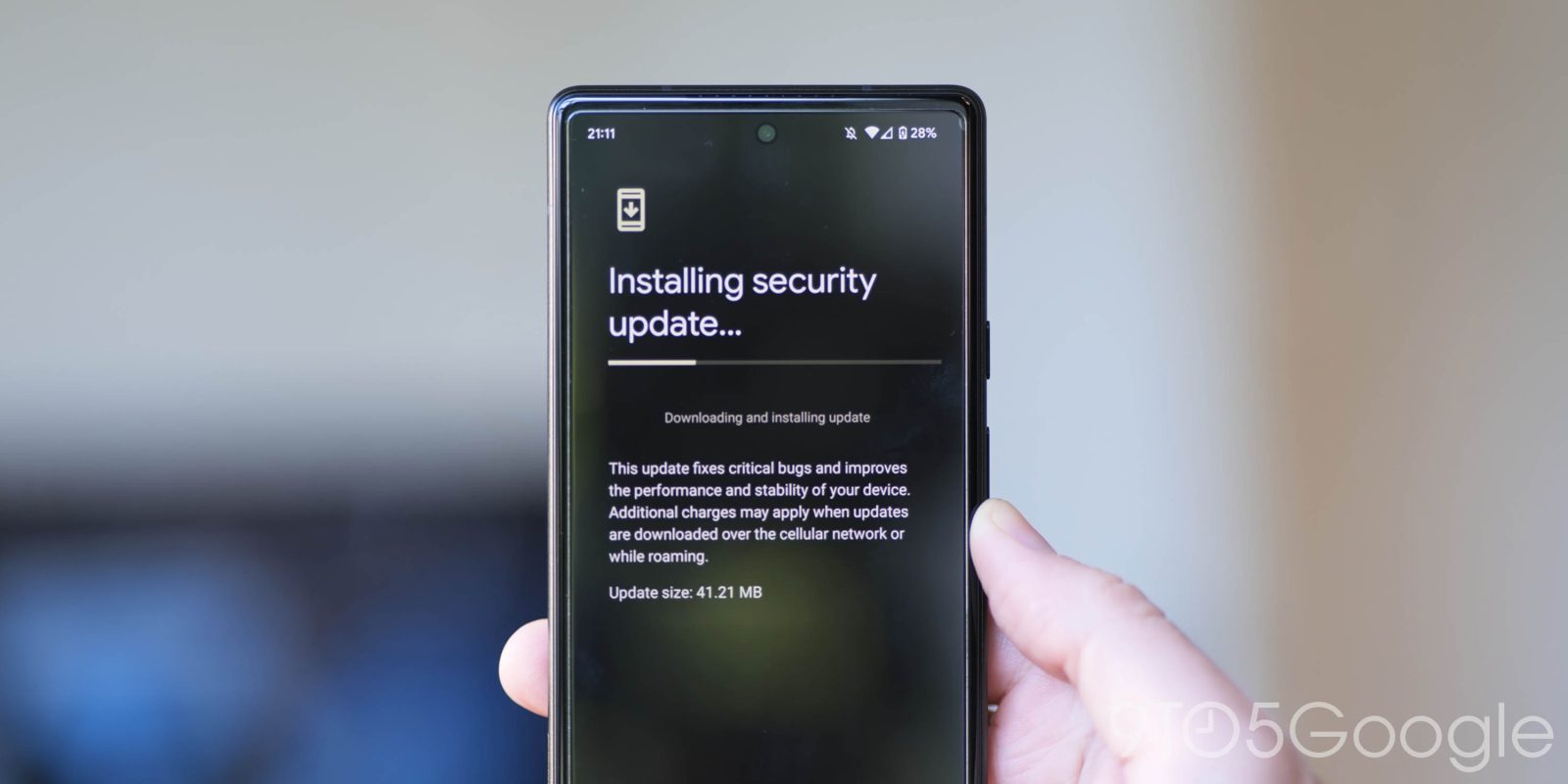 After issues, bugs, and tons of problems, the January Pixel 6 update at least appears to have fixed things for our readers.

Early last week we asked you if you have seen a reduction in device-breaking problems that were facing some Pixel 6 early buyers. There were a number of common problems, but connectivity problems provided the biggest roadblock for many owners. Now, it’s often a loud, vocal majority that will be visible online and while in many cases smartphone issues can get overblown, in this case, it certainly was not.

Google’s decision to pull the late December patch and issue a later-than-usual January update to resolve a mounting list of problems is an indication that this was not just isolated to a few cases here and there. If you are wondering why people have complained, here’s a short refresher video explaining the issues that Pixel 6 and 6 Pro owners have faced:

Luckily some issues only require tweaking and tuning to improve the overall Pixel 6 experience — which for many has been fine since launch. It should therefore come as no surprise that as a Google-focused publication 37.26% of the people that responded to our survey said they have not encountered a single issue with their Pixel 6 prior to the January update arriving. Obviously, this is great to hear, but not everyone has had such a good experience.

The good news continues though as 32.50% of those who responded to our survey said that any problems they had seen or experienced are now fixed. This was a big worry ahead of the OTA rollout, as in extreme cases many owners were unable to use their phone as, well, a phone, due to the signal and connectivity problems. Reader Álvaro even went so far to say that now his signal issues have been resolved, the Pixel 6 is “perfect.” We’ve seen a number of people stating that the fingerprint scanner is now more reliable and seems faster than with previous patches here too. This doesn’t appear to be the case with every single person though.

Sadly, 22.84% of our readers said that they still have issues after updating. A common complaint is battery drain from the Mobile Network Standby. A temporary fix is to disable mobile data scanning, but many continual complaints relate to UI bugs, such as with picture-in-picture mode, as noted by reader Jim. The fingerprint scanner performance has been improved for some but still has been a point of contention as readers James and Asyd suggest it’s even less reliable now after updating.

This leaves 7.41% of our readers saying that while the January update has resolved lots of their own Pixel 6 issues, sadly, some new bugs and issues have been introduced. Updates are not always easy, but at least this appears to be a small minority. However, a recurring complaint is with Bluetooth connectivity and associated codecs.

Let’s hope that future updates can help resolve any lingering issues. Let us know how the OTA has treated you down in the comments section below.