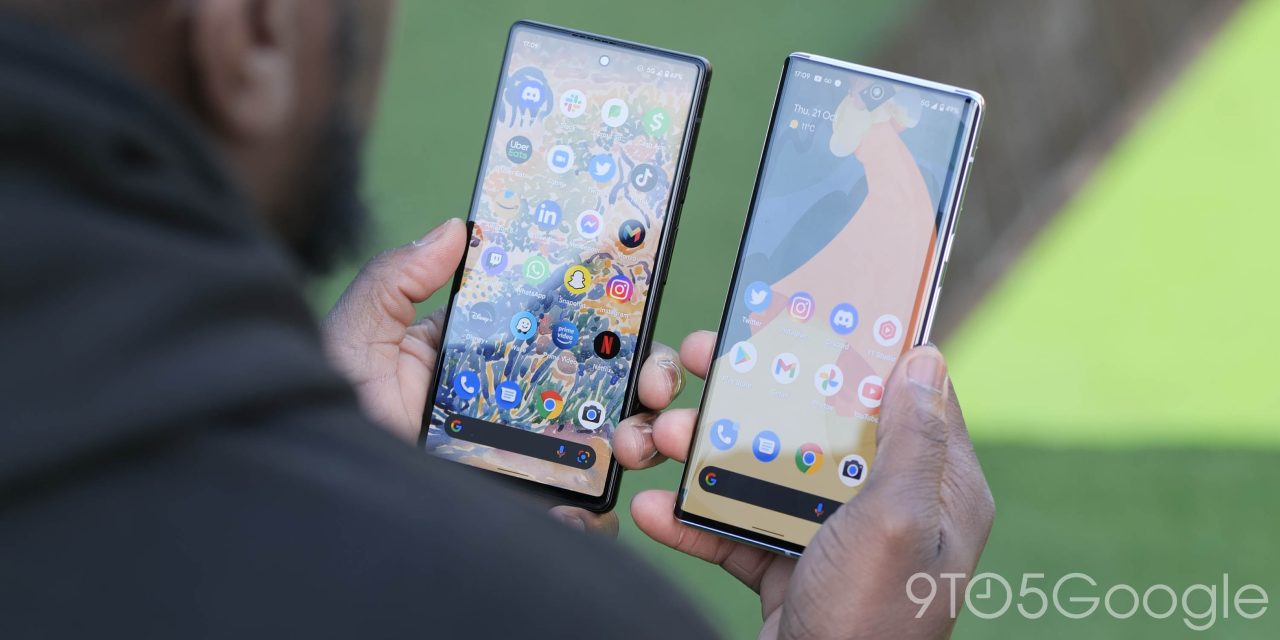 While we remain huge fans of Google’s Pixel 6 and Pixel 6 Pro, it’s impossible to ignore that these phones have had their fair share of bugs and issues. Following some cellular problems late last year, Google’s latest Pixel 6 update seems to be causing Wi-Fi issues for some owners.

Reports across Reddit and Google’s support forums show that more than a few Pixel 6 and Pixel 6 Pro owners are encountering issues with Wi-Fi and ongoing cellular issues on the latest February 2022 patch. While these issues don’t appear to be affecting all users, it’s not a rare problem either.

Those affected seem to be seeing their Pixel 6 or Pixel 6 Pro shut off Wi-Fi automatically while the phone is locked, or simply not turn on at all. One Pixel 6 owner was told by Google support to reset the device, which worked initially, but Wi-Fi issues later returned.

At this point, it doesn’t appear as though there are any effective fixes for this problem. Some temporary workarounds seem to include resetting network settings, disabling “Adaptive connections,” and removing a Wi-Fi network seem to fix the problem for a few minutes to a few hours, but not permanently.

Google has yet to officially acknowledge the problem, but it’s probably safe to assume that a fix won’t be available until the March update.