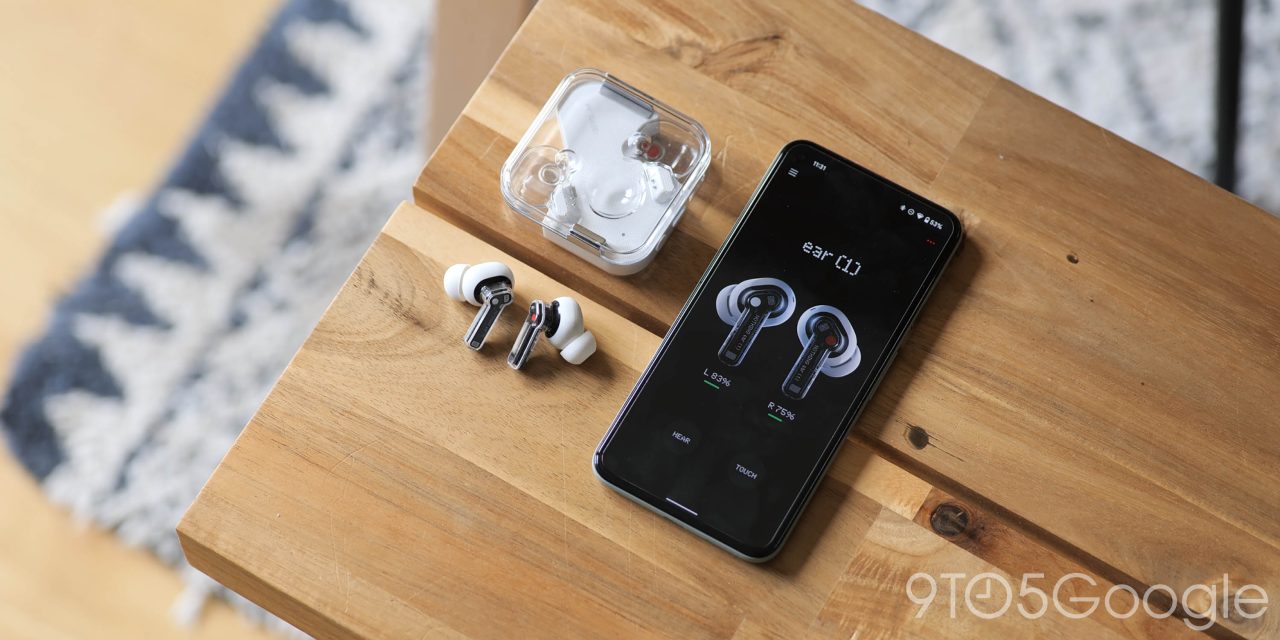 Thanks to a recent firmware update, the Nothing ear (1) earbuds from Carl Pei’s fledgling tech firm can now connect directly to your on-device Google Assistant, Alexa, and Siri AI helpers.

If you happen to have copped a pair of the transparent ANC capable audio accessories, then be on the lookout for firmware build 0.6700.1.86. Nothing is currently rolling out this update right now and brings the ability to triple-tap each ear (1) earbud stem to activate the Google Assistant on Android, Siri on iOS devices, and Alexa on any supported phone or tablet.

Having tested the feature, it’s not the most intuitive way to activate the Google Assistant when wearing the Nothing ear (1), but you at least have the option to invoke the AI voice helper and do more than just skip forward or go back to a previous song. It can be quite erratic in our testing too, with taps often unregistered when a double-tap gesture has already been set.

Nothing recently confirmed that ex-Dyson designer Adam Bates has joined the growing team. Bates will be “launching Nothing’s first design hub in London.” This comes not too long after the confirmation that Pei’s tech brand has penned a strategic partnership with US chipmaker Qualcomm.

The Nothing ear (1) earbuds almost certainly appear to be the start of a wider play to enter the smartphone space after early hints from Pei suggested that we could see a Google Assistant-powered smart display. These plans have seemingly been sidelined after early investment from GV (formerly Google Ventures).