Report: Material You-esque dynamic colors will soon be a requirement of Android 12 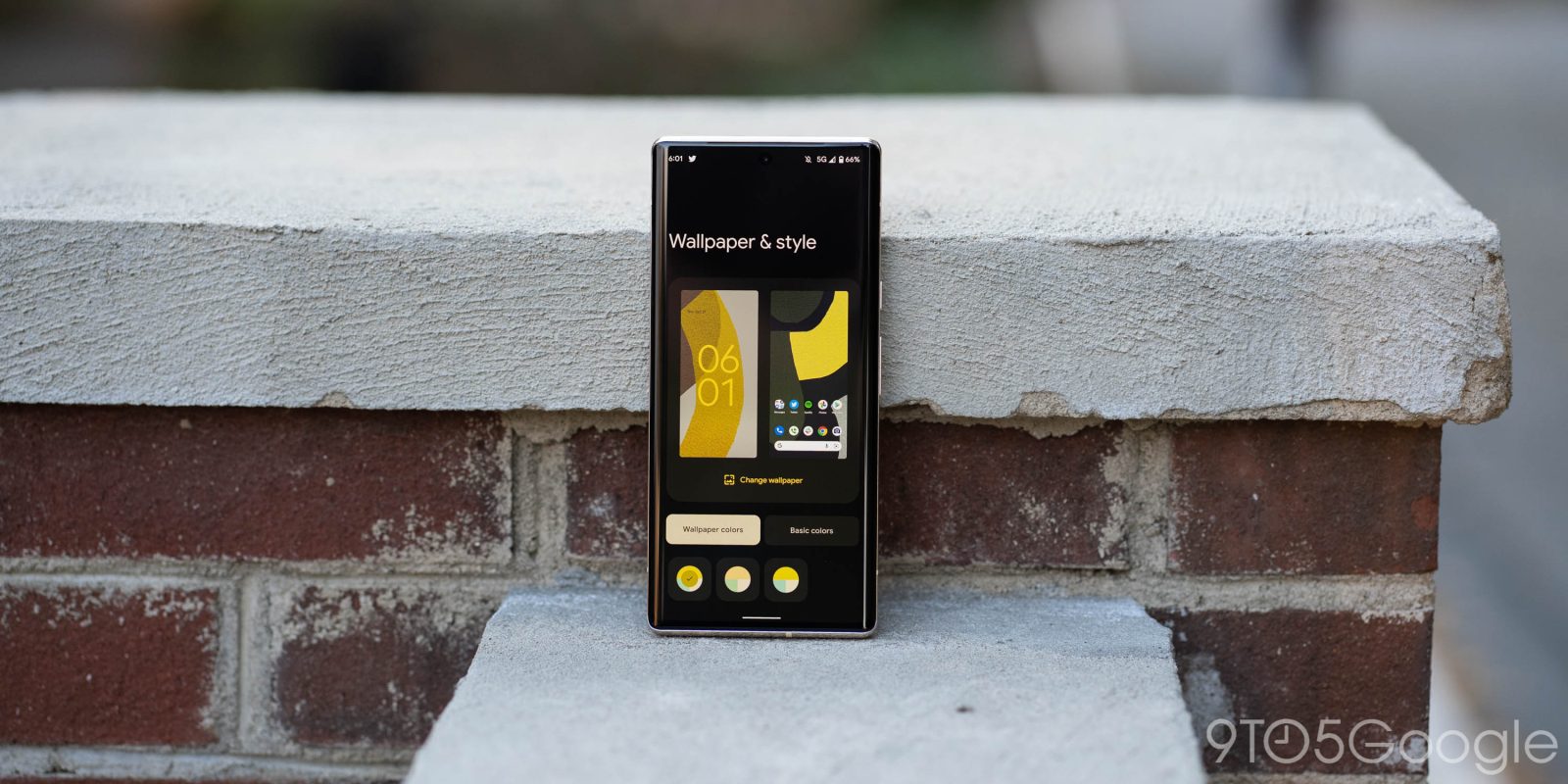 According to a new report, Google may be requiring makers of phones and tablets on Android 12 to include a dynamic color system like used for Material You on Pixel phones.

In addition to the broad range of tweaks and redesigns to the familiar UI elements of Material Design, Material You includes a system called Monet that uses your current wallpaper to generate a color palette used throughout your device. Since the launch of Android 12 on Pixel phones, other companies like Samsung and Motorola have been seen with their own takes on adding more colors to Android as a whole.

Up to this point, it’s seemed to be the case that OEMs were willingly choosing to launch their own versions of Material You dynamic colors, at the very least for the simple sake of supporting all of the core features of Android 12. In a new report from Android Police, citing a trusted source, Google is effecting a policy requiring that any device that launches with Android 12 or upgrades to it to include a color scheme system like Google’s own Monet for use with theming.

Specifically, at a minimum, the color system needs to be able to start with at least one color and generate a full color scheme with three accent shades and two neutrals. Notably, there’s no mention of this system needing to be connected to the device’s current wallpaper, a hallmark of Google’s version on Pixel phones. It’s possible that some OEMs may simply offer a pre-selected list of starting colors from which a broader palette would be generated.

To help OEMs get started with creating their own dynamic color system for Material You, Google has made Monet open source starting with Android 12L. All companies will need to do is either copy its code into their own or use it as a starting point for a more bespoke system. Of course, that means Monet will also be readily accessible for devices on Android 12L and above.

According to the report, this new policy will go into effect on March 14, meaning any devices or updates that launch before that time should be exempt from the need to include Material You color generation. Overall, the goal seems to be to offer Android developers a sense of consistency so they can be confident that a device running Android 12 or higher should have a dynamic color palette available. Without that guarantee, it would be far more difficult to persuade app developers that supporting custom themes is worth their time.

On the one hand, it’s far from unexpected that Google would want to make the whole of Material You, and especially the dynamic colors system, available to everyone. Apps on Android are finally going to have a level of cohesion that has never been fully achieved by Material Design alone.

On the other hand, it’s somewhat bold that Google is reportedly legislating that OEMs adopt a theming system of some form or another. While there’s no known requirement for a company to redesign their custom-built apps and overall UI to be themed, surely it would be blatantly obvious when a phone’s UI looks the same as it always has while third-party apps suddenly look more colorful and connected.