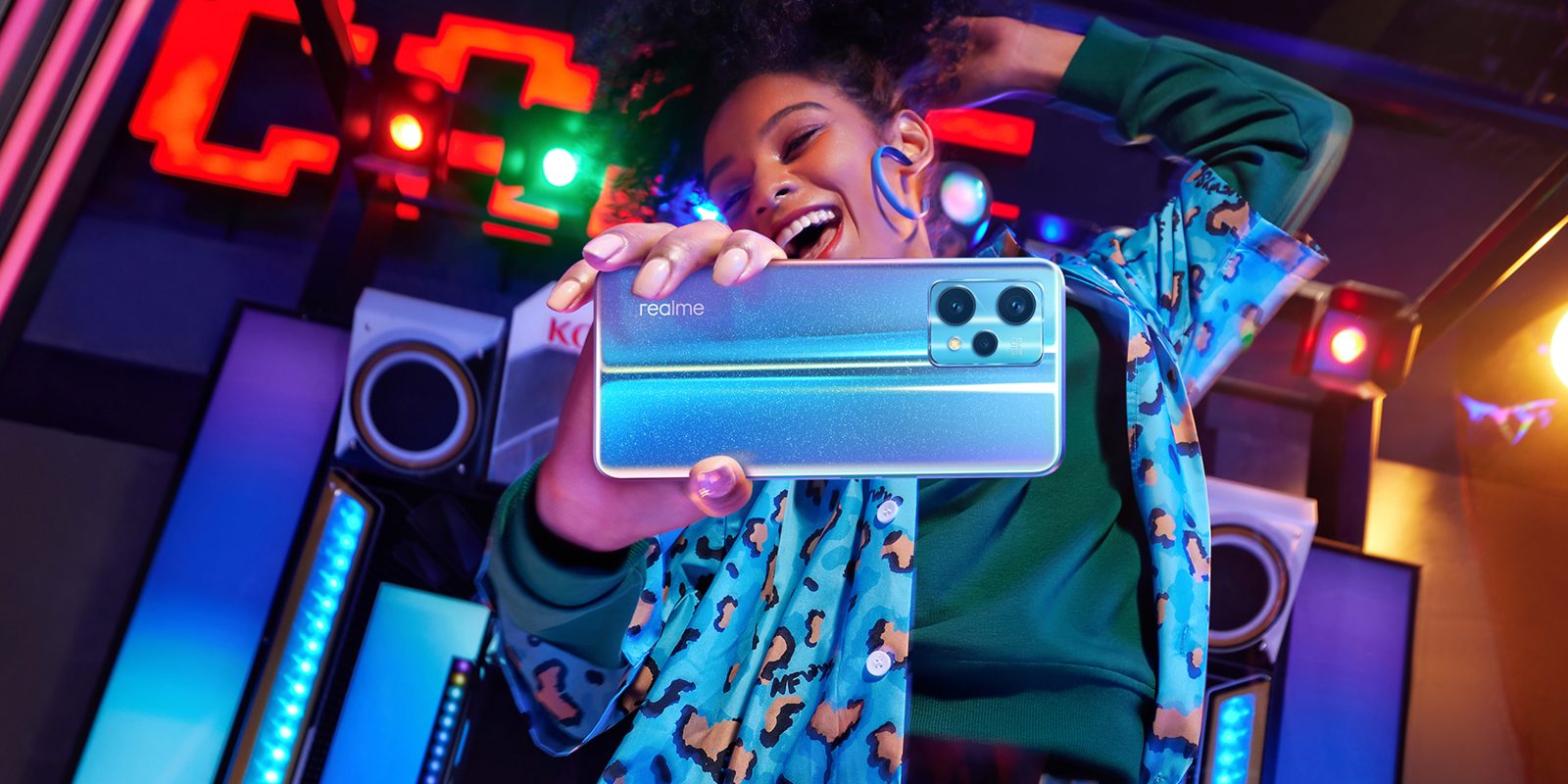 The Realme 9 Pro and 9 Pro+ are now official with the device duo touting some impressive color-changing finishes and impressive internal specifications.

We’ve seen the affordable smartphone space shift and evolve over the past few years as OEMs compete for this burgeoning segment. The Realme 9 Pro and 9 Pro+ sit squarely in the middle of the pack with some substantial upgrades over the Realme 8 series from last year.

A minor divergence means that the Realme 9 Pro comes with a 120Hz 6.6-inch IPS LCD display, Qualcomm Snapdragon 695 processor, 6/8GB RAM, 128GB of onboard storage, and 4,500mAh battery with 65W fast charging via wire. The Pro+ utilizes a 6.4-inch 90Hz Super AMOLED display, MediaTek Dimensity 920 processor, 8GB RAM, 256GB of storage, and comes with a larger 5,000mAh battery that can be topped up at 33W speeds. Both handsets will ship with Realme UI 3.0 atop Android 12.

One of the most interesting aspects of the Realme 9 Pro+ is that color-changing real panel that will shift from blue to a pinkish hue when exposed directly to UV light. This effect occurs in just three seconds and will slowly fade back to blue in just five minutes. This color-changing feat is only available on the Sunrise Blue variant but the Pro+ is also available in Aurora Green and Midnight Black.