Realme reverses course, will bring Android 12 to its four-month-old ‘Realme Pad’ after all [U] 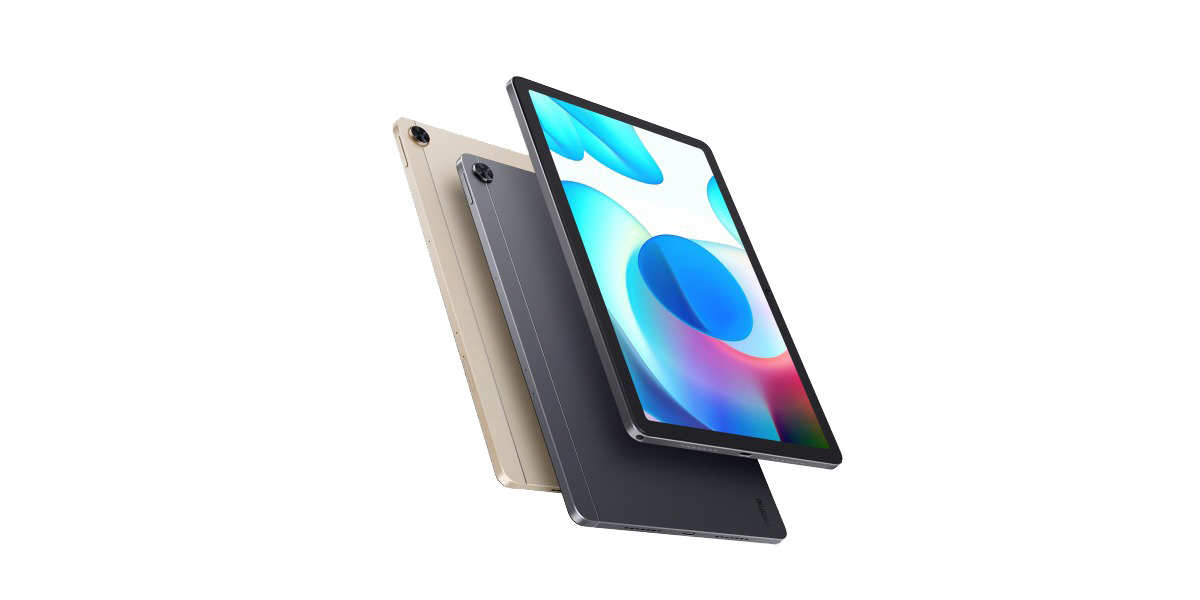 Android tablets are often criticized for getting too few updates and not enough long-term support. Realme, which just released its first tablet a few months ago, isn’t doing anything to help that reputation by confirming that its basically brand new Realme Pad won’t get Android 12.

In an FAQ published in early January, Realme directly confirmed that the Realme Pad would not get Android 12. Not that it would be delayed, but that the tablet’s major update life cycle is over before it even began. However, the tablet will continue getting security updates and “performance updates” going forward.

Q. Will realme Pad be updated to Android 12?

A.  No, realme Pad will not be updated to Android 12, but will keep receiving security and performance updates throughout its software lifecycle.

Update 1/27: Following backlash over the decision, Realme has reversed course and will bring Android 12 to the Realme Pad after all. The company confirmed the change in a very brief forum post, saying that the update will arrive in Q3 2022. That means July is the earliest we’ll see this update, but it’s certainly better than nothing.

In a further statement, Realme confirmed the tablet would get 3 years of security updates.

The Realme Pad will get the Android 12 Update in Q3, 2022 and would also have 3 years of security update. The announcement has been made keeping in mind the requirements of the users.

It’s unclear if there’s any technical reason why Realme would pull the plug on its tablet so quickly, especially when its Helio G80 chipset isn’t even two years old at this point and well within the window of support. Regardless, it’s an absolute shame to see.