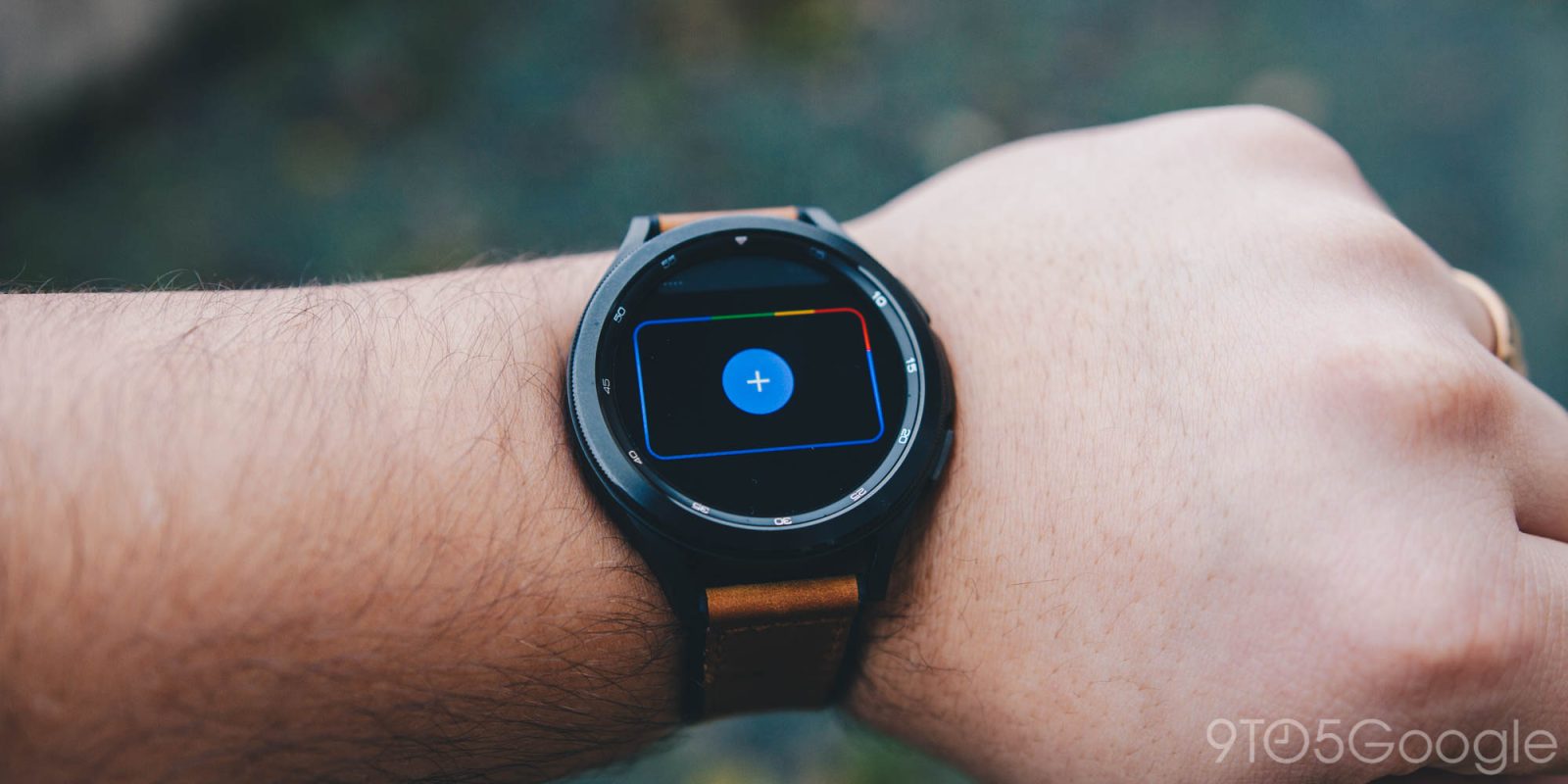 Google Pay makes it really easy to handle payments in stores that accept NFC, and Wear OS has long supported the ability to make these payments. With Samsung’s Galaxy Watch 4, it’s finally possible to install Google Pay, but some owners have recently been seeing errors including that Google Pay “couldn’t finish setup.”

A huge number of threads from the past few weeks have sprung up across Reddit and Samsung’s community forums, all with Galaxy Watch 4 owners who have just recently been seeing issues setting up or using Google Pay on their smartwatch.

The issue at hand seems to only affect Galaxy Watch 4 and Galaxy Watch 4 Classic owners, and it sees Google Pay putting up error messages including that the device “doesn’t meet software standards” or that it “couldn’t finish setup to pay in stores” while trying to add a new card. Both errors are pictured below, as captured by some affected users.

There are a few threads showing that this issue stretches back to around mid-January, but the bulk of reports have arrived over the past week or so, possibly revealing a correlation with the latest Galaxy Watch 4 update that started widely rolling out around February 10.

Google has acknowledged the situation on its official Twitter account, in response to a Galaxy Watch 4 owner asking for a fix for the ongoing issue. According to the tweet, an investigation is underway, but it’s unclear if Google knows the root cause at this point.