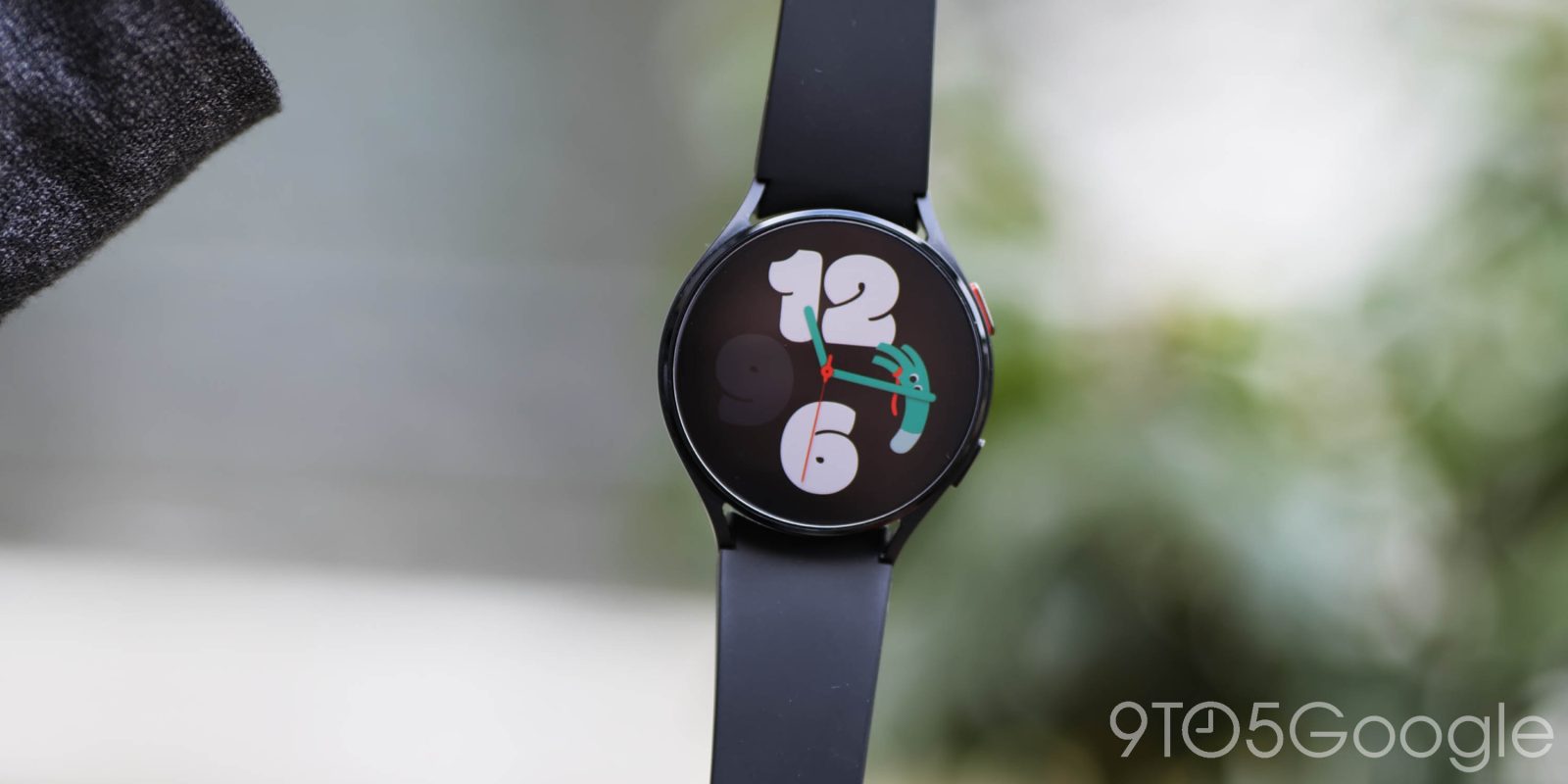 The Wear OS-based Galaxy Watch 4 picked up a new update earlier this week with new fitness features and some other tweaks, but it also seems to have broken with some third-party watch faces.

Spotted on Reddit, some older Wear OS watch faces suddenly appear to be broken following the latest Galaxy Watch 4 update. The watch faces affected still display properly in active use, but don’t update when in the ambient, always-on display mode.

The cause of this issue appears to come back to the “WatchFaceService.Engine” activity, with the latest update for Galaxy Watch 4 no longer calling on the “TimeTick()” function to update the watch face in ambient mode. In other words, Samsung’s software no longer requests that these watch faces update while in ambient mode.

The good news here, though, is that it’s a relatively niche issue. Newer Wear OS watch faces don’t call on that activity, and should still work on the latest update. Older watch faces that are affected can likely be updated to restore functionality, too. So, if your watch face of choice is no longer updating following Samsung’s latest update, you may want to check for updates or switch for the time being.