Amazon has a ‘Play on Luna’ button on Twitch, something Google wanted to do with Stadia [U] 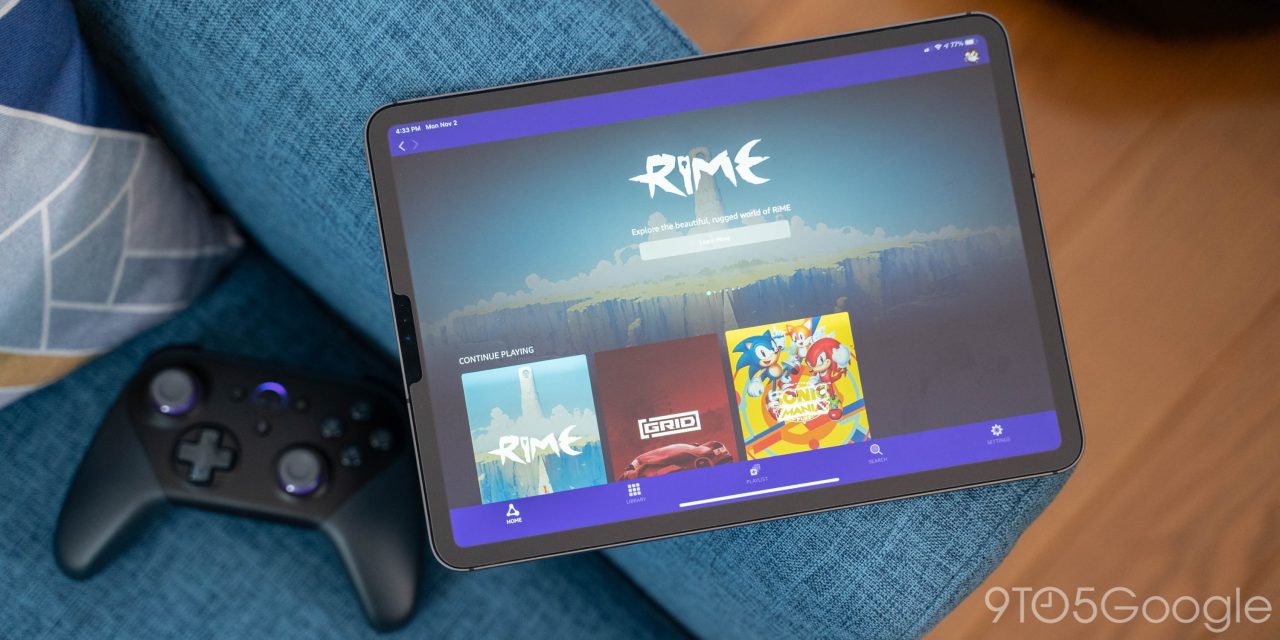 Google’s efforts in the cloud gaming space with Stadia started off with shooting for the stars, but quickly turned to the company shooting itself in the foot with missed expectations. The ideas Stadia had, though, remain pretty great, and now Amazon Luna is adopting one of them with a “Play on Luna” button appearing on Twitch.

Originally spotted by Vet Cloud Gaming on YouTube and highlighted by friend-of-the-site Bryant Chappel, Amazon has started implementing a “Play on Luna” button on Twitch streams for games that are available on the cloud gaming service. Twitch, of course, is the home of countless streamers. The Amazon-owned service, unsurprisingly, already does offer some integration with Luna, with players able to view Twitch streams within Luna.

Update 2/23: As it turns out, this feature isn’t actually new, but rather just flew under the radar. A Reddit thread was brought to our attention from October of 2020, showing the feature on Control. It’s unclear if the feature only just now expanded to other games, or simple went unnoticed by many. The latter is entirely possible, but in either case, we regret the error of saying this was a new feature.

The new “Play on Luna” button appears to only work if you have an active Luna subscription on your account.

Amazon originally teased this idea when it announced Luna back in late 2020, saying:

Inside the Luna experience, players will see Twitch streams for games in the service, and from Twitch, they’ll be able to instantly start playing Luna games.

Nearly two years later, that functionality has finally arrived. You can see it in action here.

Before its launch, Google wanted to do something nearly identical with Stadia and YouTube. During the initial announcement for Stadia, Google teased that the service could use its click-to-play functionality to start streaming a game from a trailer on YouTube, or even allow players to join a multiplayer game through a waitlist on a streamer’s YouTube channel. The former, which is similar to what Amazon has done with Luna, was never fully realized or actively integrated into YouTube as a platform. Meanwhile, Google did eventually open up support for Crowd Play, which allows players to join multiplayer games from a YouTube stream.