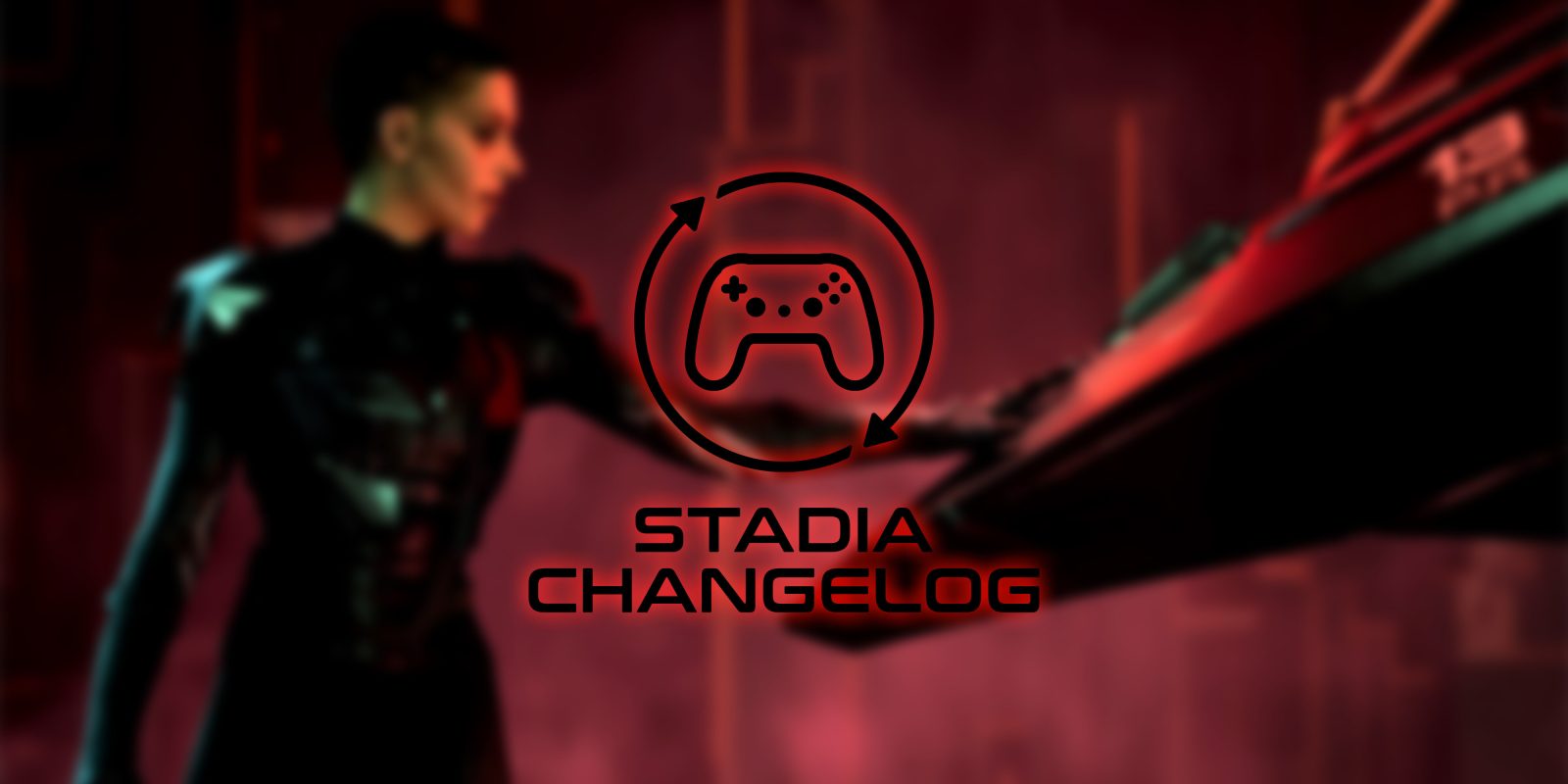 Google is adding another game to Stadia’s collection of free demos, with Chorus now offering a free trial on the platform. Here’s what else happened this week on Stadia.

Two new games were released on Google Stadia this week, both previously announced. Neither game is available on Stadia Pro, but My Hero One’s Justice 2 is currently discounted by 50%.

So far in 2022, Google Stadia has added eight new games. In 2021, Google delivered 107 to Stadia, and the company promises at least 100 new games during this calendar year.

This week, there were no official announcements of new games coming to Stadia, and no hints of games potentially on their way.

You can play a Chorus demo free on Stadia

Live now on Google Stadia, the game Chorus is available as a free demo. The demo was also launched on Xbox consoles this week.

You don’t need to pay for Stadia Pro or buy anything else on the platform to try out the Chorus demo, but you do have to make a Stadia account and, in turn, enter your credit card info. This is in contrast to a lot of other Stadia-powered demos, which don’t require any account at all. The perk for the Chorus demo on Stadia, though, is that it sticks around in your library and can be replayed.

The latest in a long line of needed updates, Cyberpunk has released its 1.5 patch which includes apartments, appearance customization, new poses in photo mode, and more. On PlayStation and Xbox consoles, this update delivers next-gen graphics too. On Stadia, the patch delivers support for wider field-of-view to match other platforms.

You can see the full changelog here.

The game is also currently on sale for $17.99 for Pro subscribers.

Spillover is available now for no additional cost! Add Zofia to your roster and jump into the new limited-time in-game event and unlock exclusive rewards.