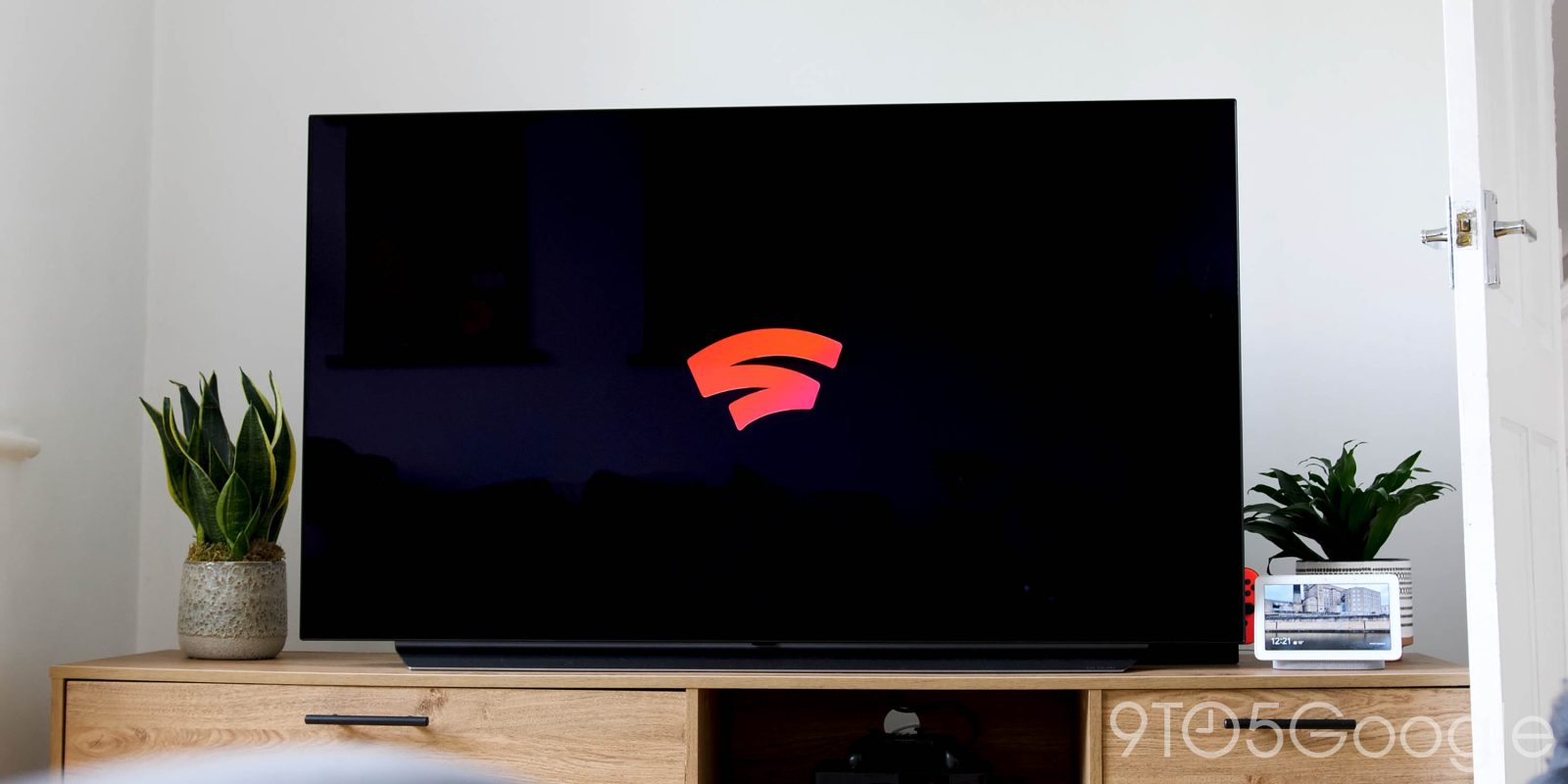 When Stadia was first announced, Google (and many others) talked about the potential crossover with its video service. One of those YouTube integrations is now opening up more widely with the ability to sign-up for a beta of Stadia Crowd Play.

It’s audience participation like you’ve never seen it before. Crowd Play allows your friends and viewers to jump into the game and play alongside you as you stream!

Stadia Crowd Play takes YouTube livestreaming further by allowing fans to join the creator in a game. It’s both a demo of the game streaming service and helps boost channel interaction. One click of a button will add players to the queue, and shortly after, they can appear on the broadcast. As teased yesterday, Google now has an application form to “help test Stadia’s Crowd Play Beta feature.”

The form involves entering basic contact information and, of course, requires a Google (for YouTube) and Stadia account. There’s a “Your Thoughts on Stadia and Crowd Play” section that asks you to list what platforms you use Stadia on and games you’d be interested in playing live:

You will need to have purchased or claimed (via Stadia Pro) one of those games to participate in this Crowd Play Beta. Google then asks for your YouTube channel and subscriber count range. The last three questions deal with your current thoughts towards the platform.

A year ago, Google started giving some YouTubers access to Crowd Play, and the feature did become available for more users in that time. However, access in the past month or so was restricted, and Google is only now rolling it back out through this application process.