Samsung ‘Expert RAW’ camera app will be available on these devices 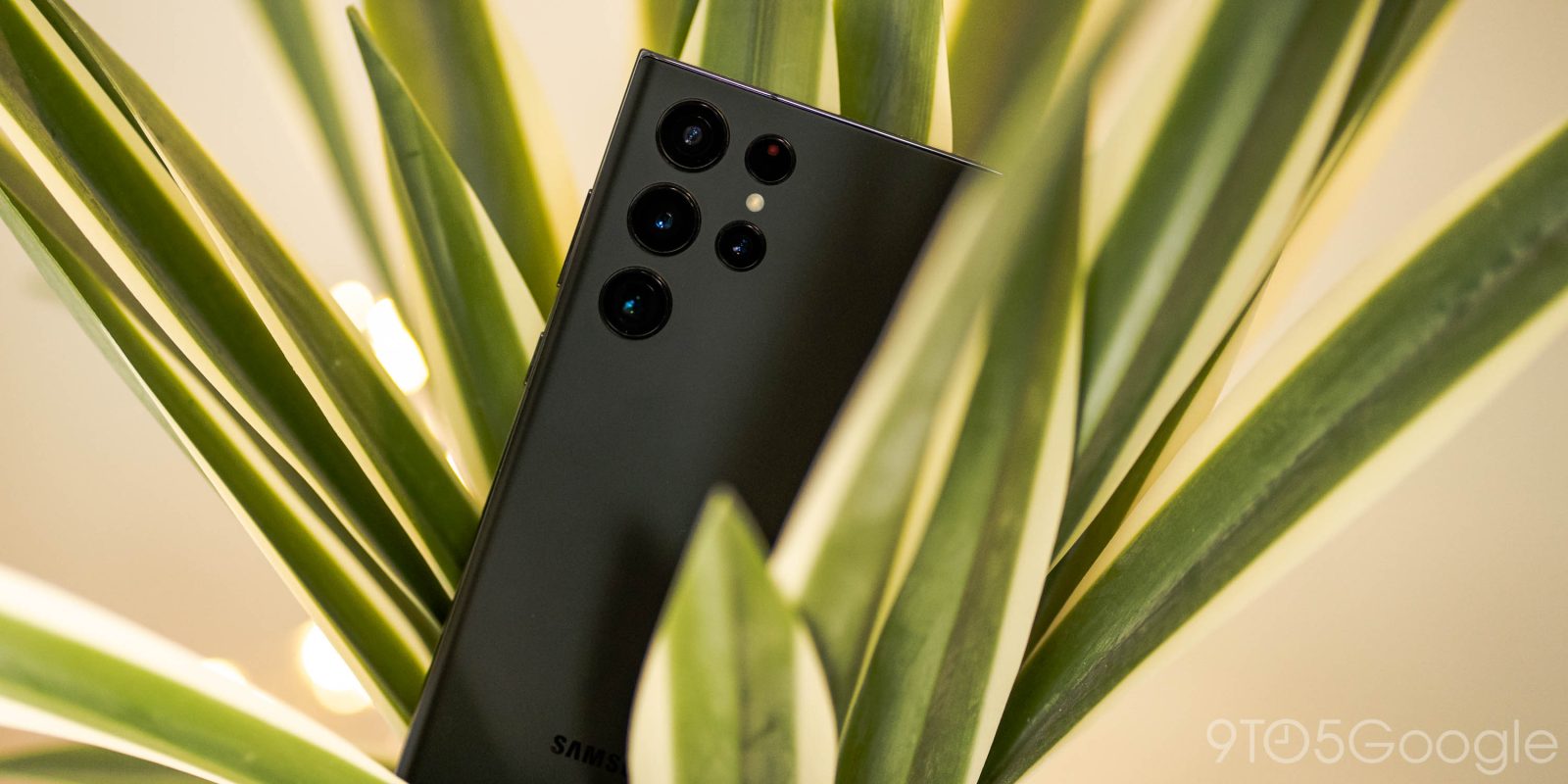 Samsung’s camera app has some features for both the novice and the advanced user, but the Galaxy S22 helped usher in a new “Expert RAW” camera experience. Now, Samsung has confirmed an expansion of the Expert RAW app to more devices.

What does Expert RAW do on Samsung devices? The advanced camera experience offers more control over the shot and more information about what the cameras see than the typical Samsung camera app shows. Added controls include manual focus, ISO and shutter speed controls, and more. The app can capture shots in 16-bit RAW, and it has direct linking with Lightroom. Samsung shows off the app in action in a video.

In a forum post, Samsung confirmed that Expert RAW will expand to more devices on February 25, a date that was previously mentioned. What’s new this time around, though, is an official list of devices that will support the experience at launch and as time goes on.

Kicking things off on February 25 will be the Galaxy S22 series, including all three models. Next in line is the Galaxy S21 Ultra, which will see official and full support for the app in “early March.”

The main reason the Galaxy S21 Ultra is the only device supported from its release cycle is because of the hardware requirements for Samsung’s Expert RAW app. Devices must ship with a 2x optical zoom lens that supports “Bayer RAW.” The Galaxy S21 and S21+ are both unable to meet that requirement, as they use a high-resolution 64MP sensor to use digital zoom. The telephoto lens only magnifies the image to around 1.1x. Other requirements include at least 8GB of RAM, and either a flagship-tier Exynos or Snapdragon chip.

Next in line will be the Galaxy Z Fold 3, which will apparently pick up support in April. Finally, the Galaxy Note 20 Ultra, Galaxy S20 Ultra, and Galaxy Z Fold 2 are set to get support sometime in the first half of this year. For the time being, these are the only devices that will have support for Expert RAW.

Expert RAW will be available through the Galaxy Store.