Samsung doesn’t include a charger with the Galaxy Tab S8 series; even the iPad does that 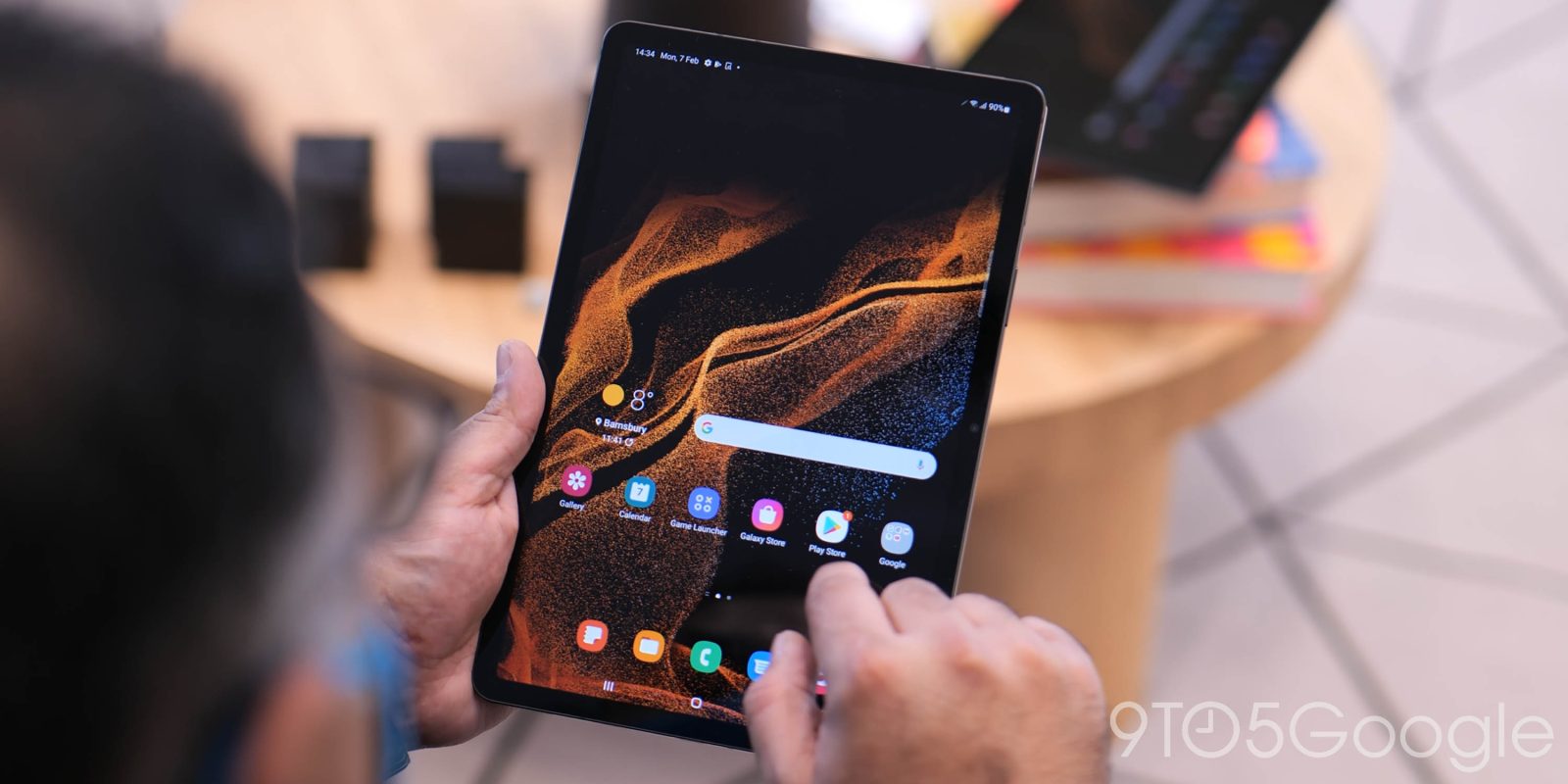 Over the past two years, chargers have disappeared from the box on most flagship smartphones. Now, the same is happening to tablets, as Samsung has stopped including a charger with the Galaxy Tab S8.

The Galaxy S21 series was Samsung’s first batch of smartphones to ship without a charging brick in the box, following the example of the iPhone 12 series launched a few months prior. Samsung was ridiculed at the time, as it had previously mocked Apple’s decision in social media posts. The rationale claimed by Samsung and others engaging in the removal of included chargers is usually that, along with being better for the environment, most people already have a charger on hand from an old device or another, larger device such as a laptop or tablet.

As pointed out by Dan Seifert from The Verge, the Galaxy Tab S8 (and the other two models) ships without a charging brick in the box.

Sure enough, on Samsung’s website, a “What’s in the box” section confirms that there’s no included charger with the Galaxy Tab S8, S8+, or S8 Ultra – only a USB-C cable, ejector tool for the SD card slot, and the S Pen.

By contrast, Apple, the company that started this whole trend, does include a charger with every single iPad it currently sells. That goes for everything from the base-model iPad to the top-tier iPad Pro.

Samsung sells its 45W-capable USB-C charging brick from its online store for a whopping $49.99, though the brick is currently out of stock. Luckily, it’s not hard to get that same product from Amazon for considerably less, and other companies like Anker sell equally powerful chargers for a better value as well.

Despite the loss, Samsung’s latest tablets do seem quite popular, with US demand forcing the company to pause pre-orders as shipping dates have slipped. In his initial hands-on with the series, our Damien Wilde called the Tab S8 series “more interesting” than the S22 series.