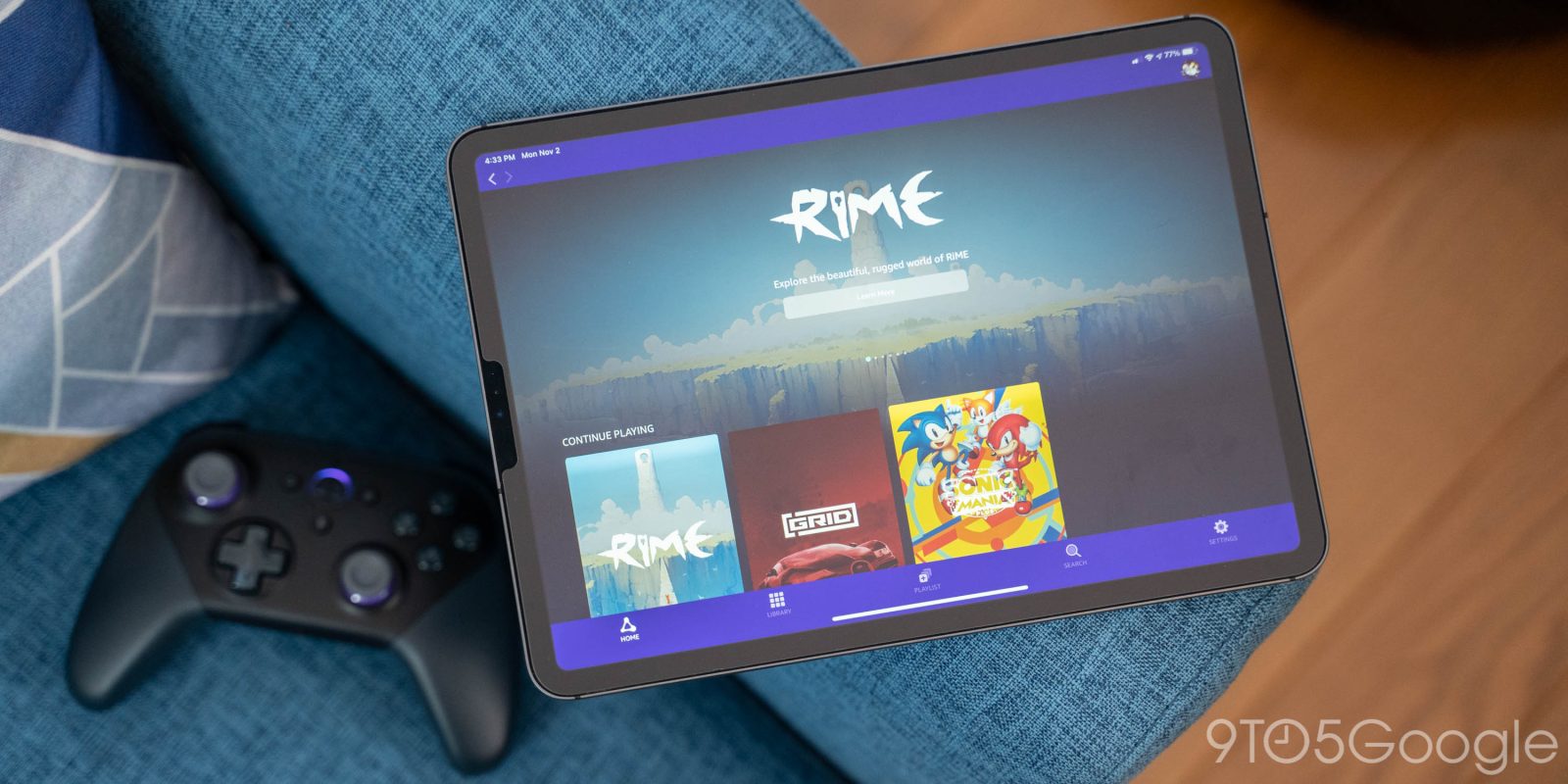 Amazon has long been testing out its cloud gaming service Luna in the United States, but only under an early access badge with invites needed to join in on the fun. Today, Amazon Luna is launching fully in the US, with a new higher price tag, more games on the service, and a new Prime gaming channel that offers free games every month.

Available starting today at amazon.com/luna, the service is officially open to anyone who wants to try it out, no invite or additional hardware needed. Unlike its early access form, there are also now several ways to get in on Luna.

The first and perhaps most exciting addition is the Prime Gaming channel on Luna. This new option allows Amazon Prime subscribers access to a rotating catalog of free games through Luna at no added cost. This month, that list includes Phogs, Devil May Cry 5, Observer: System Redux, Flashback, and Immortals: Fenyx Rising for a limited time (3/8-3/14). The other games will be available throughout the month of March.

Amazon Luna+ is sticking around as a dedicated channel as well, but with a new monthly cost of $9.99, up from the $5.99 price offered through the early access period. The Family Channel is also going up from $2.99 per month to $5.99 per month. Early adopters and anyone who subscribes before April 1 will lock in that subscription indefinitely as long as the subscription is not stopped. The Ubisoft+ Channel is keeping its same price of $17.99.

Luna is also picking up two new features with its public launch. The service is further integrating with Twitch with a new streaming mode that works on any device, including Fire TV, and even lets you use your phone as a webcam for the stream once linked. The Luna Phone Controller app is also launching as a way to join in on local multiplayer games using just a phone, similar to a feature that Google’s Stadia launched last year.