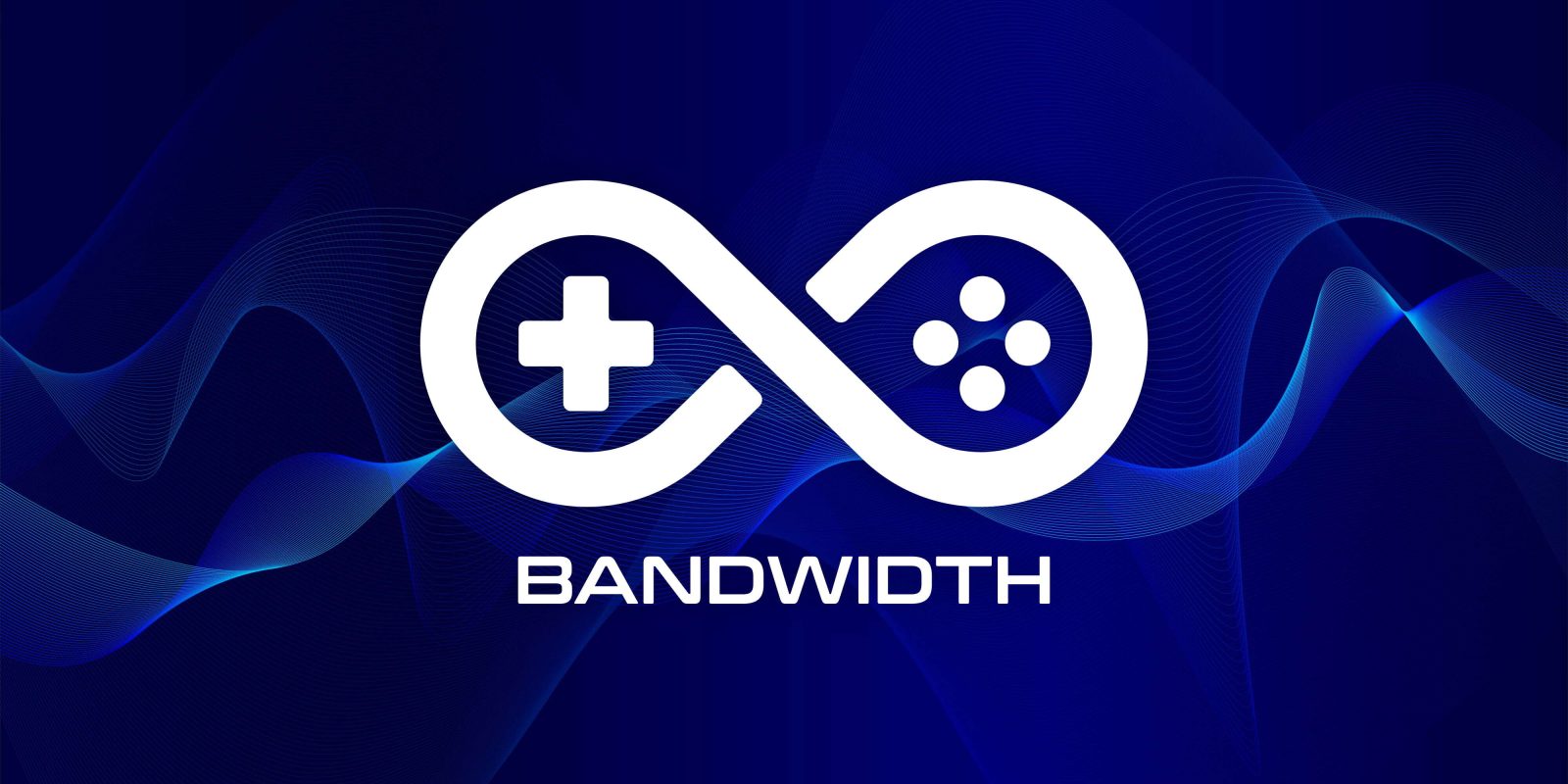 Subscriptions have become incredibly popular for gaming in recent years, and Xbox Game Pass has become king. Now, Sony is ramping up for its own version of Game Pass, with a subscription library and cloud games for the PlayStation. Now, some of the first details are coming out.

It was first reported last year that Sony had plans for a single united subscription offer to better compete with Xbox Game Pass, but for its PlayStation audience. Now, a new report from GamesBeat has more details. Apparently, this new subscription will come in three tiers at $10, $13, and $16 per month.

The most affordable tier is known as “Essentials,” and offers monthly games. It seems as though this might replace the existing PlayStation Plus, but there’s no concrete word on how it will handle online play. Namely, whether or not that will require a separate payment. Xbox Game Pass includes Live, which costs $10/month on its own. With PlayStation undercutting Microsoft’s $15/month price, it could go either way.

Beyond that, the “Extra” plan includes everything from Essentials, but also the library that PlayStation Now long integrated, but it sounds as though that may only be for local downloads.

The “Premium” tier would be the option that delivers cloud gaming for classic titles and, apparently, game trials. GamesBeat broke down the feature layout here:

PS+ Premium gets you all of the above and then everything else for $16 per month. That everything else includes PS Now’s streaming capabilities. You also get a library of “classic games” as well as a new “game trials” feature. Game trials enables you to download and start playing the full versions of new PlayStation games.

Apparently, Sony’s take on Game Pass for PlayStation could be announced as soon as next month.