Google Stadia works with the Steam Deck, but waiting on an update to use game pad [U] 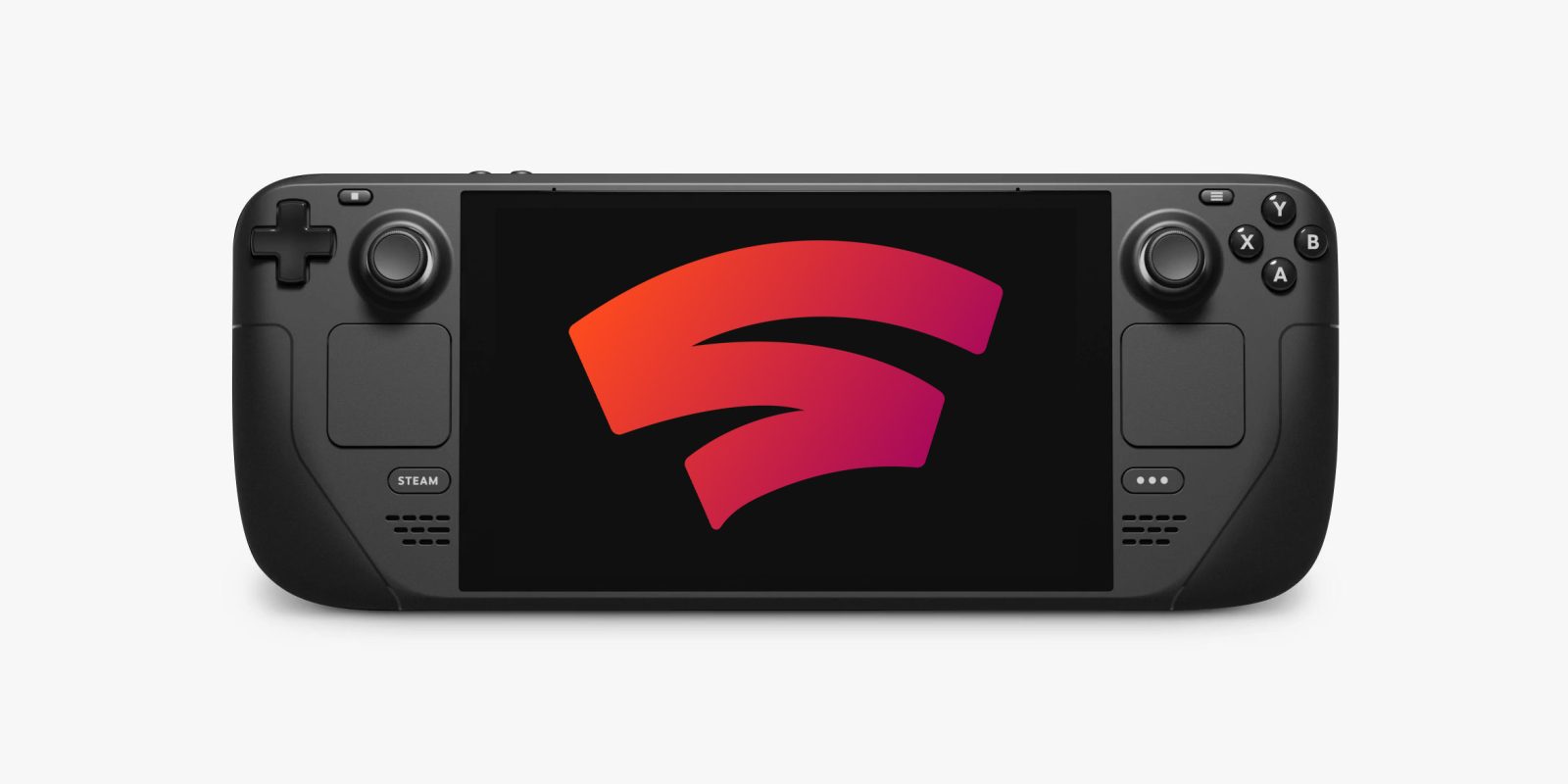 Valve has officially released its PC gaming-focused portable handheld this week, and the flexible machine has garnered a fair bit of praise for its performance on local games. However, if you were hoping to play cloud games from Google Stadia and similar services on the Steam Deck, it seems you’re in for a rude surprise.

Firstly, yes, you can run Stadia on the Steam Deck, and you can do it right out of the box. Accessing Stadia through the Steam Deck’s browser works according to early testing, but it doesn’t work quite as you’d expect.

The Steam Deck has a gamepad built into the hardware, much like the Nintendo Switch Lite. That’s great for the portability aspect, but cloud gaming services apparently can’t properly recognize the gamepad. Mashable points out in a review of the Steam Deck that, while Stadia works, it doesn’t work with the gamepad controls.

If you install Chrome (or a Chromium browser), you can even fire up cloud gaming services like Stadia — though Steam Deck’s gamepad controls won’t work, so you’ll need some kind of external controller.

The Verge managed to get Stadia up and running on the Steam Deck by also installing Chrome, but using the Steam Deck’s touchpad controls in lieu of the joysticks.

But I did manage to get Destiny 2 running on Stadia that way and was surprised how well it can fit the Steam Deck’s screen and emulated keyboard / mouse controls.

Tom’s Hardware found similar results, with Stadia working with the mouse controls, but Xbox Game Pass not working at all due to its cloud streaming not supporting keyboard/mouse input. Bluetooth controllers, apparently, didn’t work either.

One area I thought the desktop would be helpful for is streaming games. Unfortunately, as of this writing, it doesn’t quite work. I logged into Xbox Cloud Streaming and Google Stadia in Chrome (Stadia requires it), and neither of them recognized the controls built into the Steam Deck. On Stadia, you could use an external keyboard and mouse, which works well enough. But I had problems with using a Bluetooth controller through the browser, too.

So, as it stands today, cloud gaming doesn’t fully work on the Steam Deck, with Stadia being the only option that currently works with the included software without any massive adjustments or additional hardware.

Update 3/1: As pointed out by some readers, ArsTechnica also ran into the same issue, and was told by Valve that future updates to the Deck’s browser will allow Stadia and other cloud gaming services to run on the handheld. An excerpt from the publication’s review reads:

Thirty-six hours before this review went live, Valve directed critics to a “flatpak” version of Google Chrome that is compatible with SteamOS’s version of Arch Linux. But it came with a catch: no support for the Steam Deck to act as a connected gamepad. Valve insists the issue will be corrected via driver updates, but until those go live, Xbox Game Streaming, Google Stadia, and other game-streaming options won’t work on the Deck’s browser.

The Steam Deck is essentially another path to one of the same destinations that Stadia and other cloud gaming services aim for – making games more readily available across form factors and locations.

The hardware of the Deck, at least in my opinion, makes a lot of sense for cloud gaming. Not only would it be a great device to lounge on the couch or in bed with for streaming games, but cloud gaming also opens the door to more titles. As powerful as the Steam Deck is, it can’t run every game, and cloud gaming could help to fill the few gaps this device currently has, especially with the help of GeForce Now more than Stadia. So, it’s a real shame that the hardware doesn’t currently fully work with cloud gaming services. Hopefully, Valve can address this in future updates.