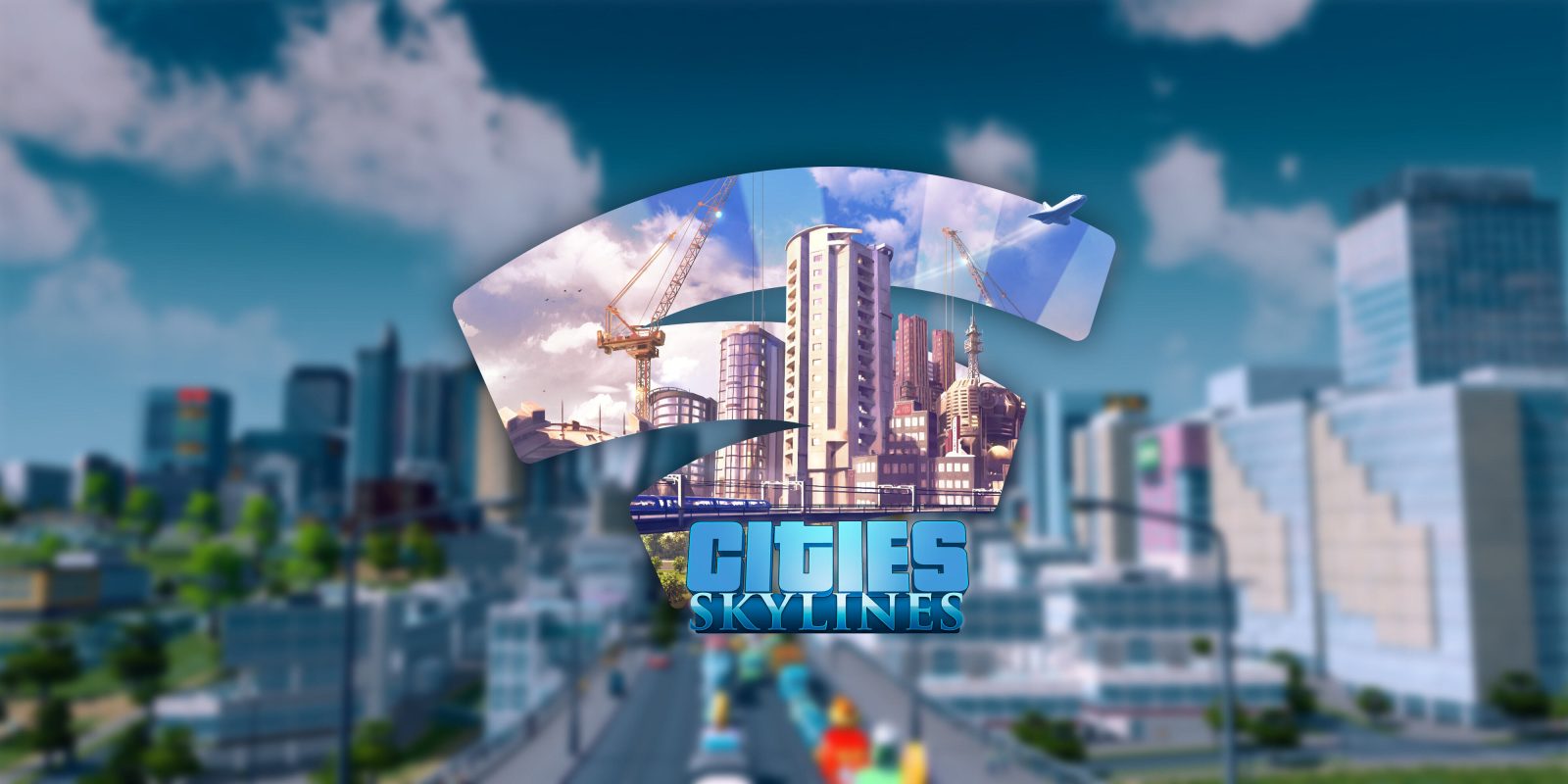 In one of the more exciting additions to its library in quite some time, Google has today announced that Stadia will be adding Cities: Skylines, Overcooked, and Golf With Your Friends starting in April 2022.

Announced on the Stadia Community Blog today, Google has partnered with Team17 and Paradox Interactive to bring three new titles to the platform, and they’re actually pretty interesting!

The first of the new additions is Overcooked: All You Can Eat. The combination of the Overcooked series will arrive on Stadia sometime in April, presumably for the same $39.99 price tag as found on other platforms — it’s currently $20 on Steam. This installment in the Overcooked series brings both the original game and the sequel to Stadia, all packed in one game. There are over 200 total levels and over 80 chefs. On PC and other platforms, the game also supports cross-platform multiplayer as well as local co-op.

Golf With Your Friends generally costs $14.99, so that’ll probably be its cost on Stadia as well. Google didn’t mention if either of Team17’s games would be available on Pro, so it’s probably safe to assume they will not.

Beyond those two titles, and perhaps most exciting of all, is that Cities: Skylines is coming to Google Stadia. Despite being seven years old, Cities: Skylines is still an active and expansion title on other platforms, where it costs $29.99. The city-simulation title is well known for its robust gameplay and in-depth design and planning tools. Google hasn’t been quite as specific on the launch window for this title, though, with “spring” being the only date provided.

It’s been tough to be a Stadia fan in recent months, as the platform has basically gone silent when it comes to notable releases, with most additions being indies or older titles. While none of the upcoming three additions are particularly new, they’re all exciting games that are great to see coming to Stadia! Personally, I couldn’t be more excited for Cities: Skylines to join my Stadia library, as it’s exactly the kind of title I’d love to play in the evening from my phone with the option to bring it over to my PC when I want.

There are still upward of 80 games scheduled to come to Stadia before the end of this year, and I at least hope that this is just a taste of what is to come.